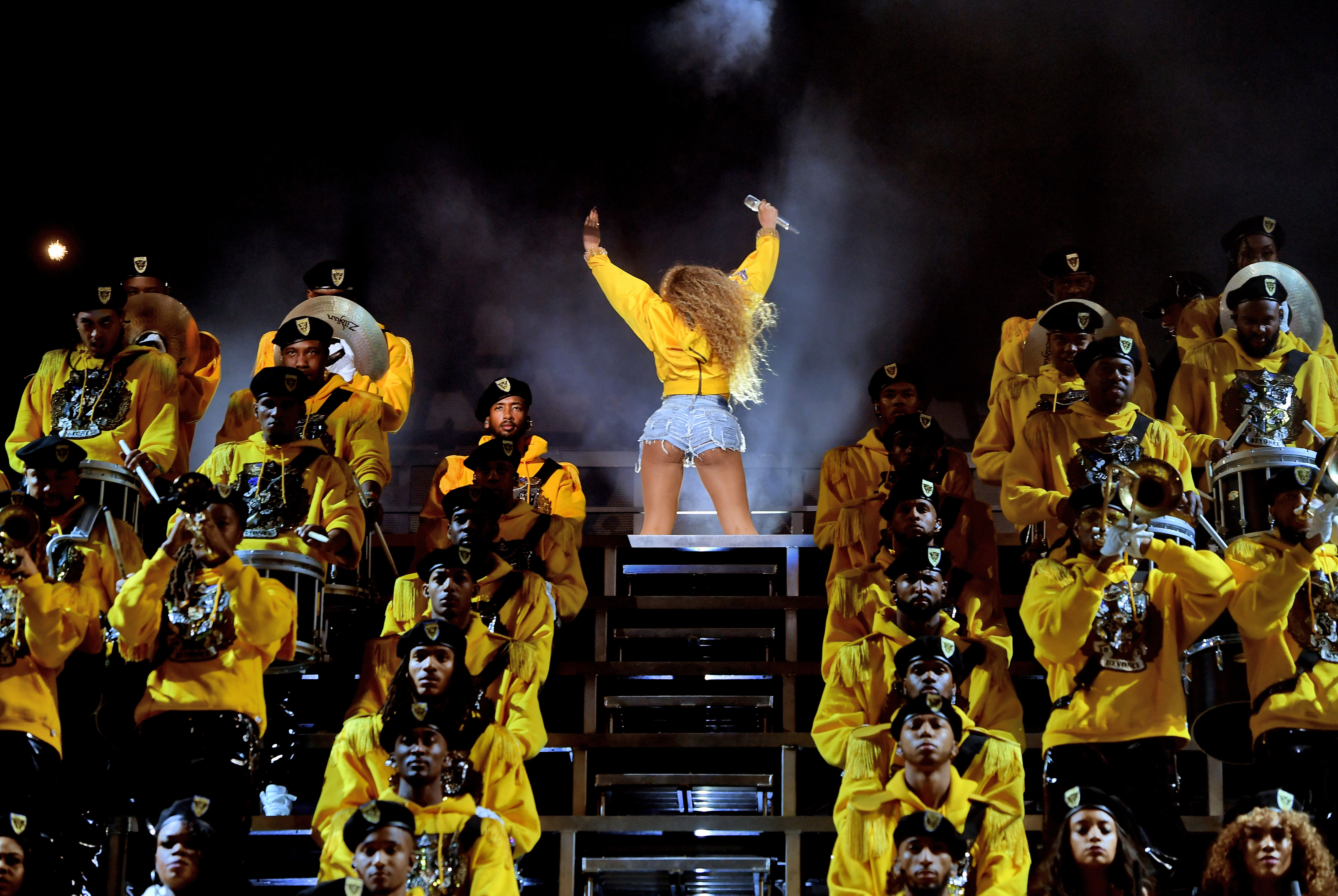 The woman who bit Beyoncé‘s face has sort of been identified by the only publicly-known witness to the incident.

A journalist with Tinseltown mainstay The Hollywood Reporter posed a question to comedian Tiffany Haddish about the Bey-nosher’s identity on Wednesday. When asked whether that person was indeed actress Sanaa Lathan, as many have speculated, Haddish did not say no.

Instead, the scene-stealing “Girls Trip” star launched into a brief defense of her actions after mentioning that her late March revelation upset Lathan’s family. Haddish said:

That’s true. The initial flurry of speculation about who bit Ms. Knowles-Carter was raised when a lengthy profile of Haddish appeared in the pages of the former Gentleman’s Quarterly on March 26. Nowhere in that profile–or in any of the resulting press on the matter–did Haddish mention anyone’s name whatsoever.

Law&Crime reported on the initial incident immediately after that profile ran. In our initial report, we noted that Haddish’s first public mention of the face-biting story was made in the context of Haddish relaying how Beyoncé stopping her from starting a fight over the assumed-to-be out-of-nowhere bite. That report noted Haddish’s description of how tensions were de-escalated:

“And then Beyoncé and Jay-Z walked by me, and I tapped Beyoncé.” She then allegedly said, “I’m going to beat somebody ass at your party. I just want to let you know that.” But Beyoncé cautioned diplomacy. “Have fun,” she said.

Have fun seems to be what Haddish did. And she apparently spoke no more of the incident–again, at least publicly–until mentioning it to GQ‘s Caity Weaver. Haddish later signed a non-disclosure agreement wherein she agreed not to release the alleged biter’s name.

That legal documentation looked to be all for naught, however, as the face-munching mystery was more or less dispelled by gossip magazine Page Six. As Law&Crime noted in a March 31 article, “multiple sources” confirmed Lathan’s identity after Lathan herself got wind of the accusations and posted a semi-scandalous tweet referencing the chomp-down:

Y’all are funny. Under no circumstance did I bite Beyoncé and if I did it would be a love bite 💋

In additional comments to THR, Haddish again mentioned the circumstances leading up to the shocking masticatory disclosure. She said, “I was just trying to say how Beyoncé’ kept me from goin’ to jail that night. I coulda just shut my whole career down.”

Biting without consent is still a crime in New York City.