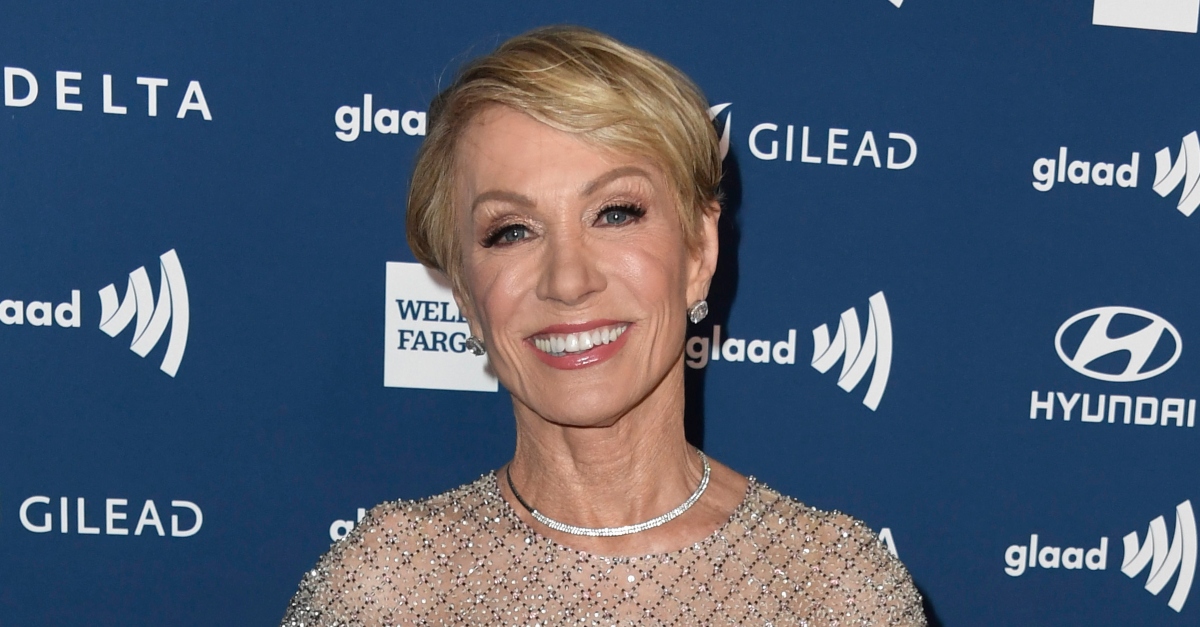 We’ve all lost out on some money from time to time, but hundreds of thousands of dollars? Shark Tank star Barbara Corcoran says she lost almost $400,000 because of a phishing scheme.

“I lost the $388,700 as a result of a fake email chain sent to my company,” she told PEOPLE. “It was an invoice supposedly sent by my assistant to my bookkeeper approving the payment for a real estate renovation. There was no reason to be suspicious as I invest in a lot of real estate.”

Someone pretended to be Corcoran’s assistant, and emailed the bookkeeper, according to the story. The wire payment happened Tuesday. The bookkeeper followed up with the actual assistant, and it was then that staffers realized they were caught up in a scam. The hacker was using an email that was one letter off from the real assistant’s.

“The money was wired to the scammer yesterday and my bookkeeper copied my assistant, who was shocked to see her name on the correspondence,” Corcoran said. “The detail that no one caught was that my assistant’s email address was misspelled by one letter, making it the fake email address set up by the scammers.”

She said she was told that she wouldn’t be getting the money back.

The scammer used a real German company as part of the cover story; Corcoran’s IT people tracked down the scam to a Chinese IP address, according to TMZ.

“I was upset at first, but then remembered it was only money,” Corcoran said.