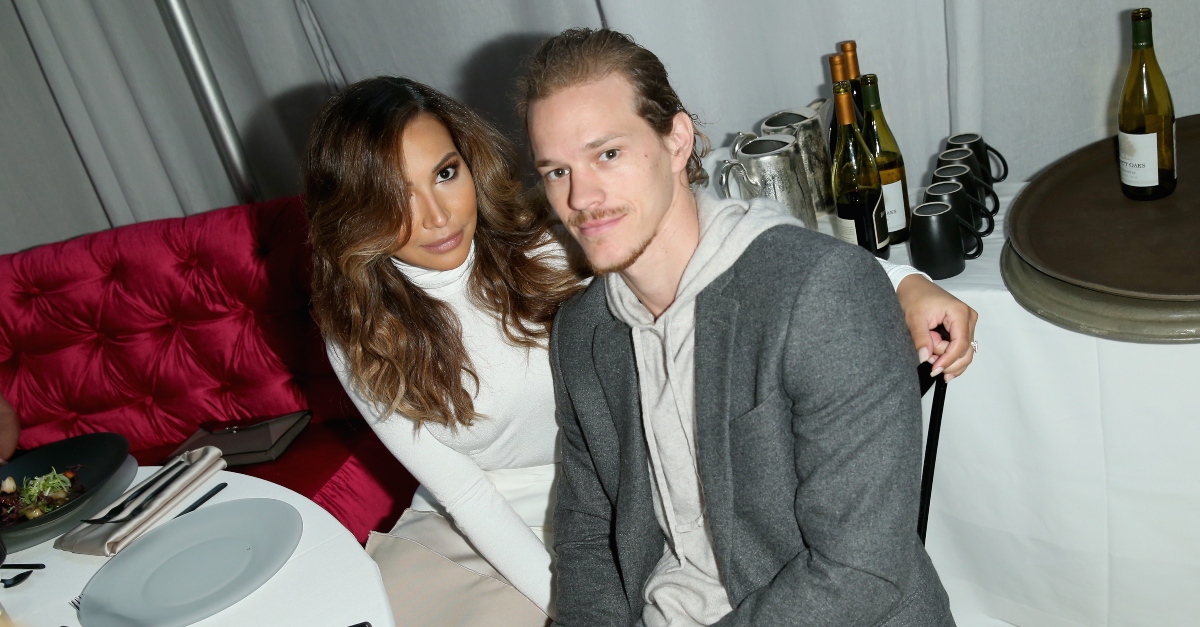 The death of Glee actress Naya Rivera, 33, has reached a civil court in California. Her estate and her ex-husband, the actor Ryan Dorsey, are suing Ventura County, its Parks and Recreation Management, and the United Water Conservation District over Rivera’s drowning death, according to PEOPLE and Us Weekly.

In the complaint filed Tuesday, plaintiffs maintained that Rivera’s death was avoidable, but the boat she rented on Lake Piru lacked safety features that fell below the safety standards of the U.S. Coast Guard. Her death could have been stopped, they said.

“[The boat] was not equipped with a safely accessible ladder, adequate rope, an anchor, a radio or any security mechanisms to prevent swimmers from being separated from their boats,” plaintiffs said in the complaint. “Disturbingly, later inspection revealed that the boat was not even equipped with any flotation or lifesaving devices, in direct violation of California law, which requires that all pontoons longer than 16 feet be equipped with flotation devices.”

The Ventura County Medical Examiner’s Office said in the autopsy of the actress that her 4-year-old son had been wearing a life vest, and there was an adult-sized life vest in the boat.

Authorities have said that Rivera died from drowning during a trip to Lake Piru with her child. Ventura County Sheriff Bill Ayub suggested that she managed to save her child, but did not have enough energy for herself.

Plaintiffs assert that the lake did not feature any signs warning about the strong currents or other hazards—including high waves and varying water depths. They said more than two dozen people have drowned there since 1959. In other words, the plaintiffs maintain Lake Piru’s administrators knew there was danger inherent to the location, but appropriate safety procedures were not undertaken.

[Image via Joe Scarnici/Getty Images for March Of Dimes]