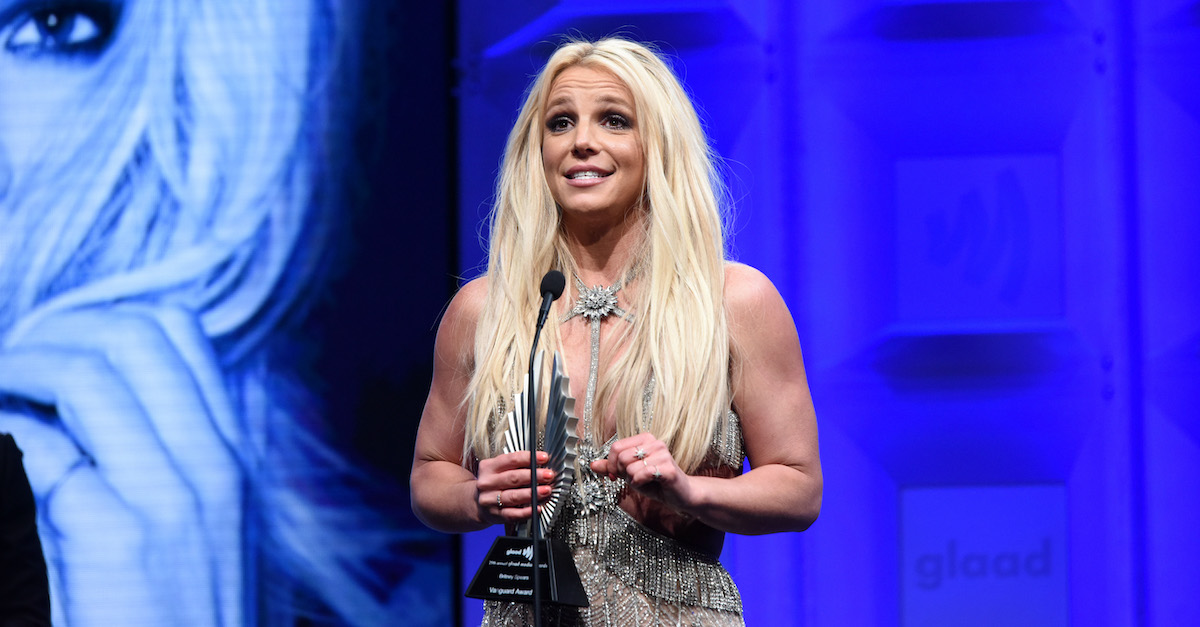 A lawyer and a law firm assigned by a California superior court to represent Britney Spears in an ongoing conservatorship on Tuesday filed paperwork to resign from their appointments.

The resignations are included in a perfunctory form application for new counsel to be appointed to represent the singer’s interests.  It reads, in relevant part:

The “applicant” is attorney Samuel D. Ingham III, who filed a tersely worded exhibit memorializing his decision to step down.  It reads:

All of the associated documents are dated July 6, 2021.

As a matter of legal ethics, attorneys are generally required to resign when they are “discharged” by their clients.  It is unclear from the documents if that occurred here.  Lawyers are generally allowed (but are not required) to resign in other situations, including for “other good cause” — and if the “withdrawal can be accomplished without material adverse effect on the interests of the client.”

Read the relevant court documents below: