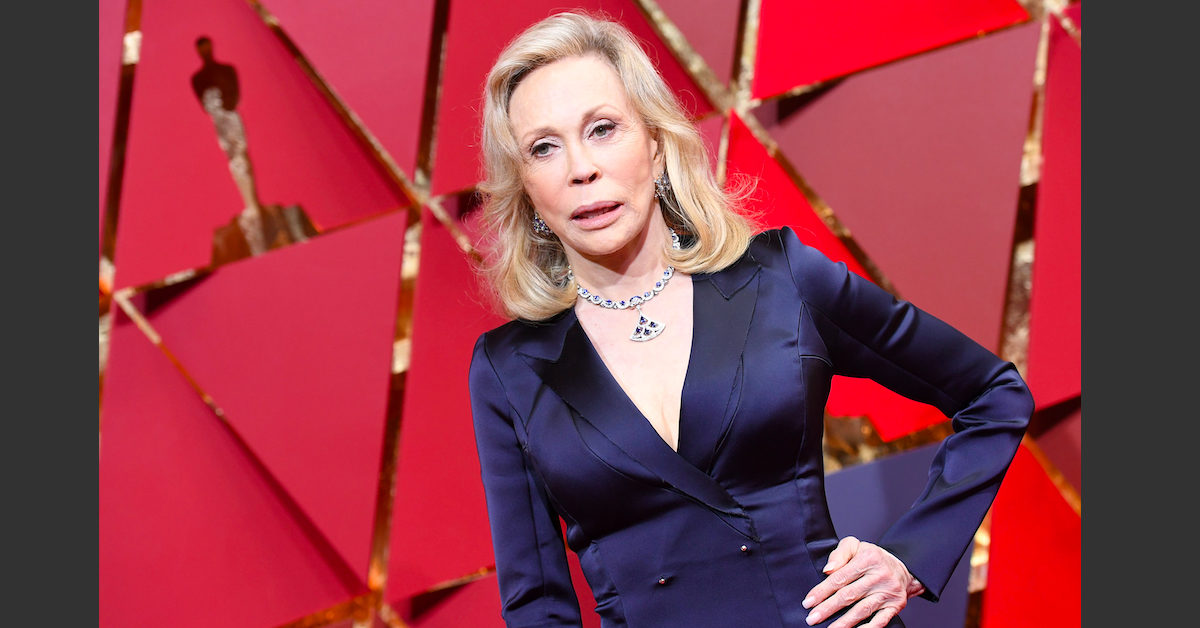 Faye Dunaway’s former assistant filed a lawsuit Thursday in Manhattan Supreme Court accusing the Oscar winning actress of unlawful discrimination and retaliation.  The plaintiff claiming he was fired from the production of a Broadway play after reporting Dunaway’s homophobic conduct.

In the lawsuit, Michael Rocha claims that during rehearsals of the play “Tea for Five,” Dunaway would consistently “demean and humiliate” him based on his sexual orientation, calling him a “little homosexual boy,” and derogatorily referring to him and other employees on the set using anti-homosexual language.

“During Plaintiff’s time working for the Defendants, [Dunaway] regularly and relentlessly subjected [Rocha] to abusive demeaning tirades,” the lawsuit states.

“[Dunaway’s] discriminatory motive and animus quickly became apparent as she began to gratuitously and inappropriately refer to Plaintiff’s sexuality in an attempt to demean and humiliate him while at work. By way of example, on May 2, 2019, [Dunaway] referred to [Rocha] and other employees present as “little gay people.”

Rocha also claims that he brought the issue of Dunaway’s homophobic tirades to the show’s manager, Joseph Guglielmo, and its general counsel, Ben Feldman. Guglielmo allegedly instructed Rocha to direct his concerns about Dunaway’s behavior to Feldman. Rocha said he emailed about Dunaway’s conduct but did not receive any response from the attorney. Two weeks later, Rocha was fired in what he claimed was retaliation for lodging his complaint. Both Guglielmo and Feldman are also named as defendants in the lawsuit.

Rocha is seeking punitive damages for all lost wages and benefits resulting from his termination. He is also asking for attorney’s fees and other expenses.

Dunaway was fired from the production of “Tea at Five” last month amidst allegations that she had been struggling to memorize her lines and was verbally and physically abusive to employees on set. One source told the New York Post that the final straw in Dunaway’s tenure came on July 10, when a performance of the show was canceled moments before curtain because Dunaway allegedly “slapped and threw things at crew members who were trying to put on her wig.”

A statement from Feldman and producer Scott Beck did not give a reason for Dunaway’s termination.

“Plans are in development for the play to have its West End debut early next year with a new actress to play the role of Katharine Hepburn,” the producers said.