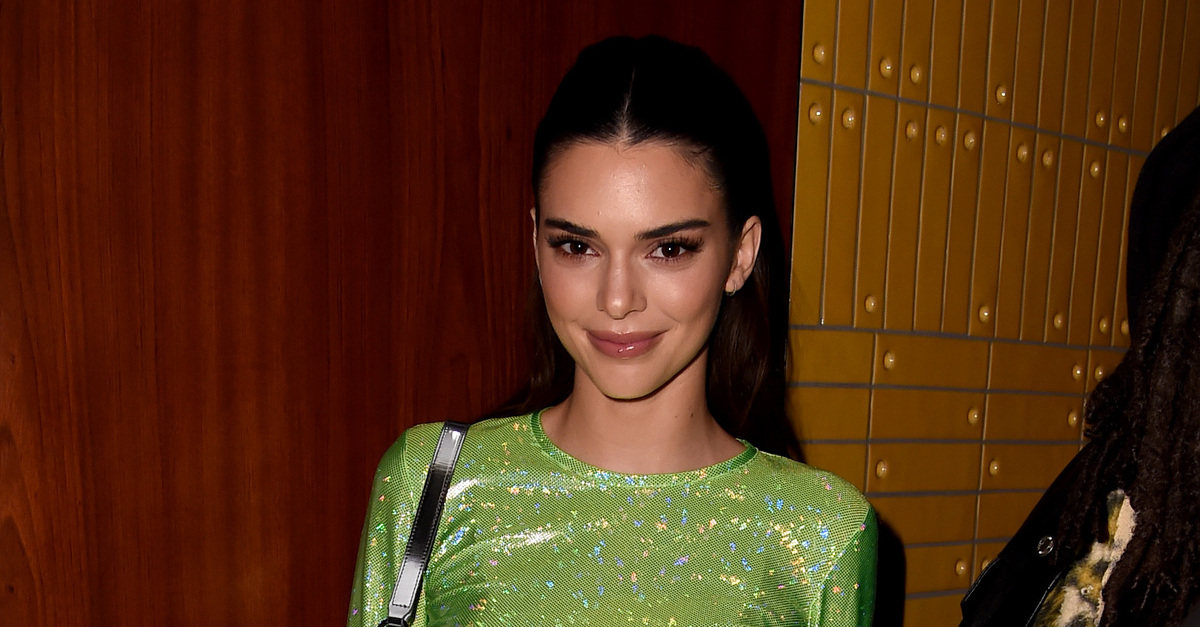 Looks like the bankruptcy trustees who are handling the Fyre Festival debacle are going to get $90,000 out of Kendall Jenner. The now-infamous 2017 failed music festival lost more than $26 million in investors’ money, and bankruptcy trustees have brought multiple lawsuits to effectuate some measure of compensation. One such suit was filed against Jenner as an attempt to claw back some of those investment funds.

Jenner wasn’t behind planning Fyre, but she did get herself a hefty check for promoting it. She earned $275,000 for sharing a single post with her 129 million Instagram followers, as part of what the complaint calls, “a unique social media marketing method,” which “tapped in on the power of FOMO and was extraordinarily successful amongst millennials, resulting in significant ticket sales.”

The high-priced post said, “So hyped to announce my G.O.O.D. Music Family as the first headliners for the Fyre Festival,” and linked to ticket sales, VIP access and promo codes. 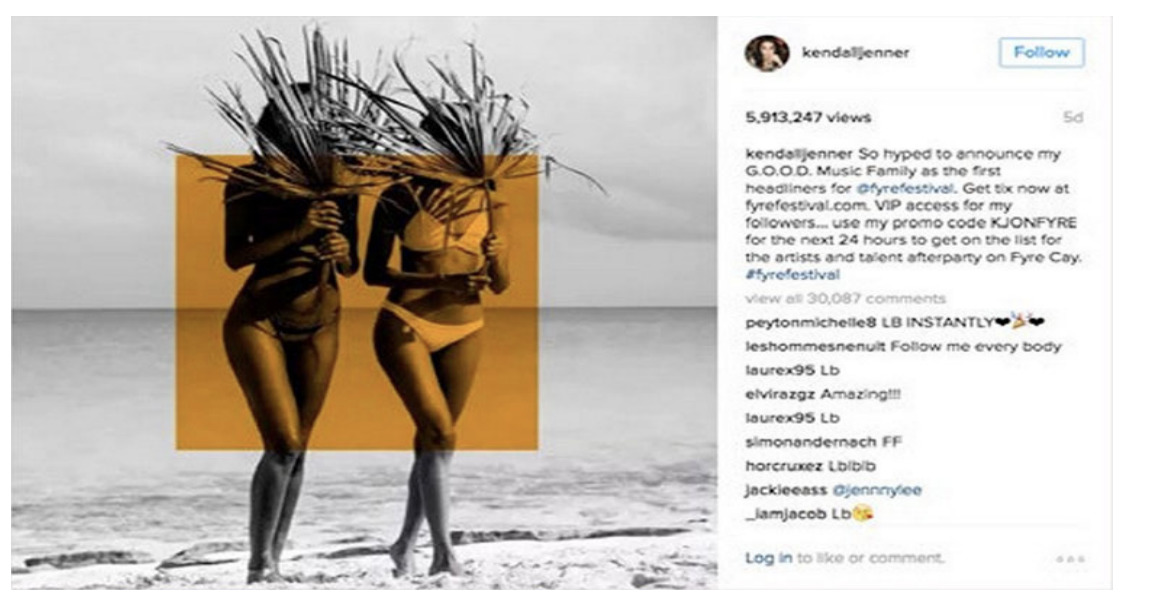 The complaint alleged that the post intentionally – and in bad faith–  led people to believe that Jenner’s brother in law Kanye West would be performing at the festival. In reality, West had never been booked to perform at all. The Fyre tickets Jenner was pushing purportedly cost between $1,200 and $100,000 per ticket or ticket package.

The complaint filed against Jenner sought to treat the $275,000 as a “fraudulent transfer.” Under bankruptcy law, certain payments to third parties can be reversed in an effort to compensate creditors.

Jenner has denied any liability, but reportedly chose to settle the lawsuit to avoid further costly litigation. As with all settlements, the United States Bankruptcy Court for the Southern District of New York will need to approve the settlement before it becomes final.

For Jenner, a top model whose net worth reportedly exceeds $18 million, the settlement likely amounts to a meager nuisance fee. Given that the Fyre Festival founder, Billy McFarland, is currently serving a six-year prison sentence for multiple fraudulent schemes, Jenner’s choice to distance herself from all things Fyre is likely a smart one.