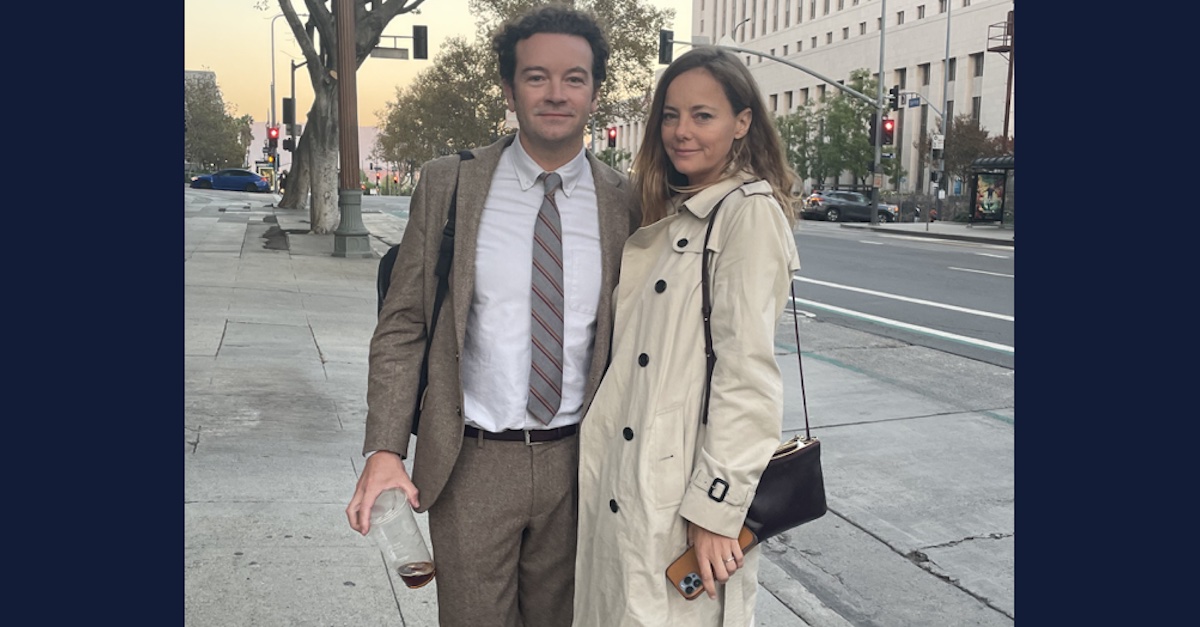 Jurors said Friday afternoon they are deadlocked on each of actor and Scientologist Danny Masterson’s three rape charges, but the judge declined to declare a mistrial and instead ordered them to return Nov. 28 for more deliberations.

Masterson’s lawyer Philip Cohen criticized the prosecution’s focus on Scientology in his closing argument, telling jurors that a word search of trial transcripts shows “Scientology” was mentioned 700 times. He also hammered home to jurors the steep burden of proof prosecutors face trying to persuade them that Masterson should be convicted of three counts of forcible rape involving three women in 2001 and 2003.

But Deputy District Attorney Reinhold Mueller in his closing argument emphatically declared Masterson “a rapist” and “a man for whom no never meant no” while urging jurors to convict him of each count and “show him that ‘no’ actually means ‘no.'”

Olmedo told the attorneys she was “inclined to send a note back to the jury” that says “you have been deliberating for an insufficient period of time.”

Cohen, however, strongly objected to the jury not deliberating all next week.

He said the case against Masterson comes down to “do you believe the women or do you not?”

“Given the dearth of questions it doesn’t seem like there’s a whole lot of confusion going on,” Cohen said. “It seems like there’s just significant disagreement on what the evidence demonstrates.”

“My significant concern is sending the jury away for a week given what has been an extensive amount of coverage of this case including lots of things that weren’t necessarily part of the trial,” Cohen continued.

Mueller supported Olmedo’s suggestion, saying the jury needs more time to consider the four weeks of testimony. Olmedo said she would tell them to return Monday, but five jurors said they can’t be here next week because of travel and family and travel obligations, including child care.

That means deliberations are to continue Monday, Nov. 28.