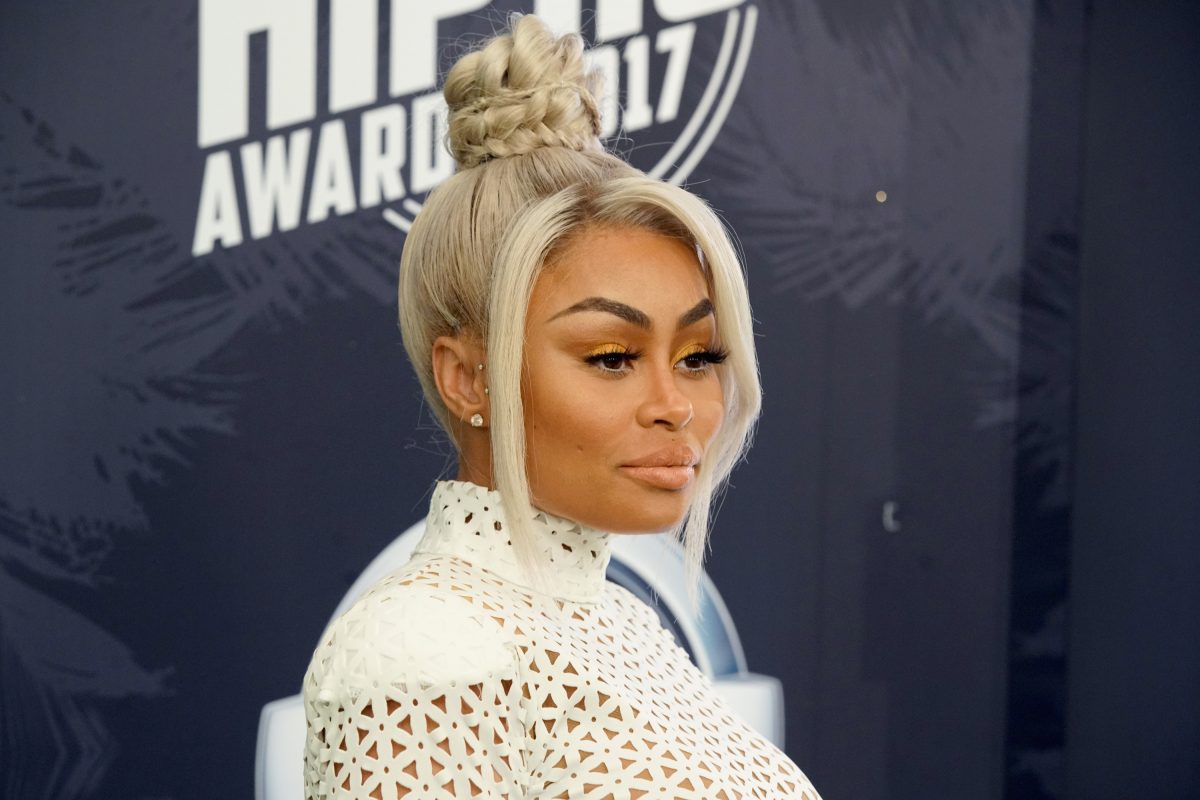 Less than a year after taking legal action when nude images of her were posted online, model and entrepreneur Blac Chyna (real name Angela Renée White) is going to the authorities over a leaked sex tape, her lawyer told TMZ.

A sexually explicit video clip of Chyna and an unidentified man was posted on Twitter early Monday morning. Her attorney, Walter Mosley, told the gossip site, “It’s a criminal matter,” and that he and Chyna are alerting the police for a possible investigation of the matter.

Chyna’s face is reportedly clearly visible in the video. TMZ reported that while the man’s face can’t be seen, it was not Rob Kardashian, that father of her child, Dream Renée Kardashian.

Chyna is also in the midst of a lawsuit against other members of the Kardashain family, whom she accuses of playing a role in the cancellation of the reality TV show she and Rob had, Rob & Chyna. The Kardashians argued that the show ended because the restraining order Chyna had against Rob made filming difficult.