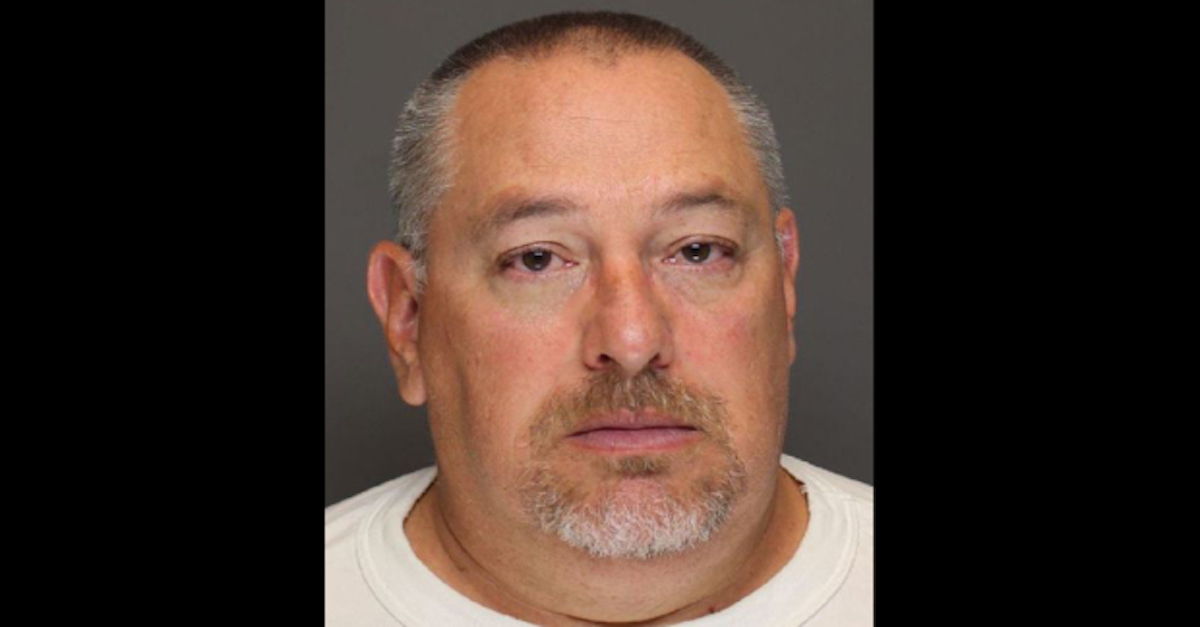 A former prison sergeant in Minnesota was sentenced to 120 days in jail followed by seven years of probation for trading a McDonald’s meal in exchange for oral sex from a female prisoner he was transporting, multiple local news outlets reported.

Dakota County District Judge Tim Wermager on Wednesday handed down the sentence to 54-year-old Randy Beehler, who in March pleaded guilty to fourth-degree criminal sexual conduct with a detainee, per a report from Pioneer Press.

In addition to jail time and probation, Judge Wermager ordered Beehler to participate in a sex offender treatment program and to register as a predatory sex offender.

According to a lawsuit filed against Beehler and the Minnesota Department of Corrections in April by the victim, Beehler was transporting her from Olmsted County to the Hennepin County Jail on Sept. 30, 2019 when Beehler said that he was going to stop for lunch, The Star Tribune reported.

According to the report, the female detainee then indicated that she would “do anything” if she could also have some food. Beehler allegedly responded by asking if that included her sitting in the passenger seat and “fooling around” with him. When she answered in the affirmative, he ordered food at a nearby McDonald’s drive-through then parked next to an abandoned building where he uncuffed her and told her to join him in the front of the transport van for sex, the complaint stated, adding that the two also engaged in sexual behavior while driving through Dakota County.

The Pioneer Press reported that once he resumed driving, Beehler “opened his pants exposing his penis and the woman manually stimulated him and performed oral sex on him.”

Following the assault, Beehler then allegedly told the victim she would be the one to get in trouble if she ever told anyone about what had happened. Despite the threat, she provided the same information to Hennepin County authorities in a report filed shortly after the incident occurred.

In the complaint, the victim also said stated that she “never consented to sexual contact but felt coerced.” As the Tribune noted, an inmate cannot legally give consent for sexual activity with a corrections employee under Minnesota state law due to the imbalance in power between guards and detainees.

Dakota County Attorney Kathy Keena on Wednesday said she was “pleased Mr. Beehler is being held accountable for his actions.”

“As an employee of the Minnesota Department of Corrections, Mr. Beehler was entrusted with the victim’s care and protection while transporting her to the Hennepin County Jail,” she said in a statement to the Pioneer Press. “He violated his position of authority by engaging in sexual acts with a woman who was in a very vulnerable situation.”