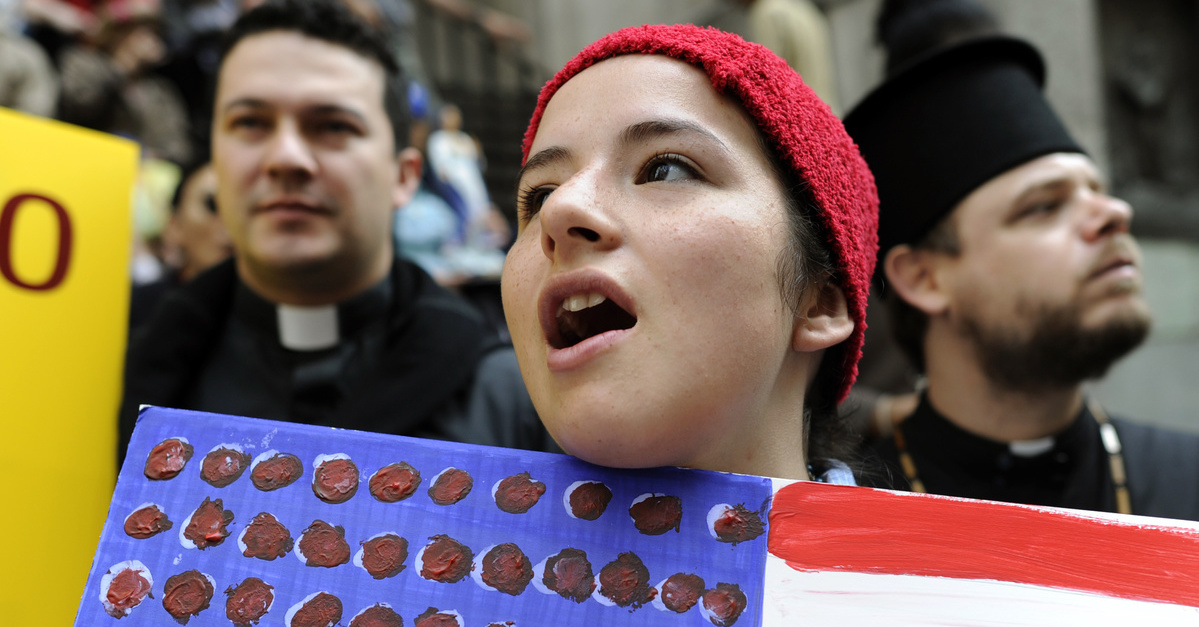 A federal court on Monday issued a nationwide injunction prohibiting the Trump administration’s new rules on birth control from taking effect. U.S. District Judge Wendy Beetlestone ruled in favor of various state plaintiffs by blocking rules which would have enabled “entities with religious or moral objections to forgo providing contraceptive coverage to employees without” notifying employees.

In her 65-page ruling against various federal agencies–chief among them the Department of Health and Human Services (HHS)–Judge Beetlestone determines that the Trump administration’s recently crafted rules are “arbitrary, capricious, an abuse of discretion, [and] or otherwise not in accordance with law.” This is language signaling that the new rules are in violation of the Administrative Procedure Act (APA) of 1946; specifically a violation of the APA’s substantive framework.

The Supreme Court has previously described this framework as follows:

[A]n agency [decision] would be arbitrary and capricious if the agency has [1] relied on factors which Congress has not intended it to consider, [2] entirely failed to consider an important aspect of the problem, [3] offered an explanation for its decision that runs counter to the evidence before the agency, or [4] is so implausible that it could not be ascribed to a difference in view or the product of agency expertise.

So, where did Trump’s HHS get its authority to fudge the contraceptive mandate? Beetlestone suggests it was culled from whole cloth:

Effectively, [HHS]’ argument is that the statute authorizes them to carve out, contrary to the express remits of the statute, categories of entities who need not provide preventive care coverage. But such a grant of authority is inconsistent with the statute’s text. Congress has already answered who must provide preventive care coverage: any “group health plan” or “health insurance issuer offering group or individual insurance coverage.” To permit the Agencies to disrupt this mandate contradicts the plain command of the text.

The court’s Monday night ruling mandates a nationwide bar on the application of the Trump administration’s new rules.

Judge Beetlestone also explained why a nationwide ruling was better and necessary here: