Son of Brooklyn Judge Arrested and Charged with Felony Theft, Unlawful Entry and More After Pro-Trump Breach of Capitol 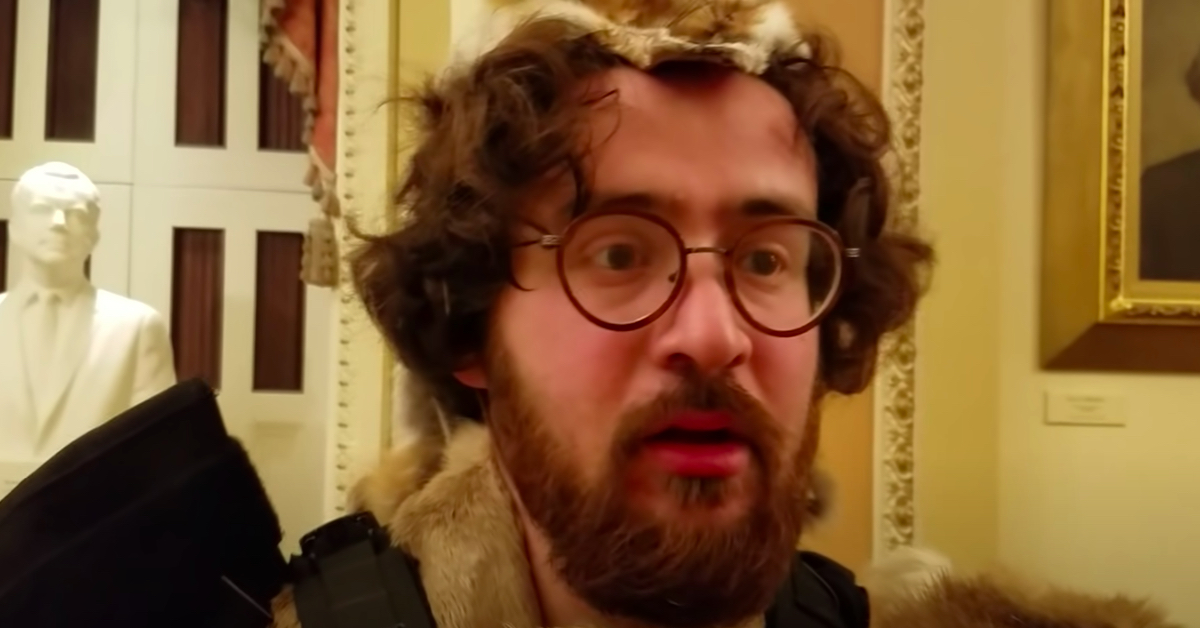 Aaron Mostofsky, an alleged pro-Trump rioter who took part in the storming of the U.S. Capitol Complex, was arrested on Tuesday. He is the son of Kings County (Brooklyn) Supreme Court Judge and prominent pro-Israel activist Shlomo Mostofsky (D).

According to a copy of the criminal complaint obtained by Law&Crime, the younger Mostofsky will be charged with various crimes including felony theft of government property after allegedly stealing a police riot shield and bulletproof vest.

Mostofsky’s initial appearance was in the Eastern District of New York. He will eventually be extradited to Washington, D.C. where he will be prosecuted by authorities there. Mostosfky is also charged with violating 18 U.S.C. §1752(a)(1) and (2) (unauthorized access to a restricted government building) and 40 U.S.C. §5104(e)(2)(D) and (G) (unlawful activities).

The 34-year-old defendant faces a maximum of 10 years in prison if convicted of the top charge, 18 U.S.C. §641 (theft of government property). The additional charges carry a maximum of one-year and six-month prison sentences, respectively. 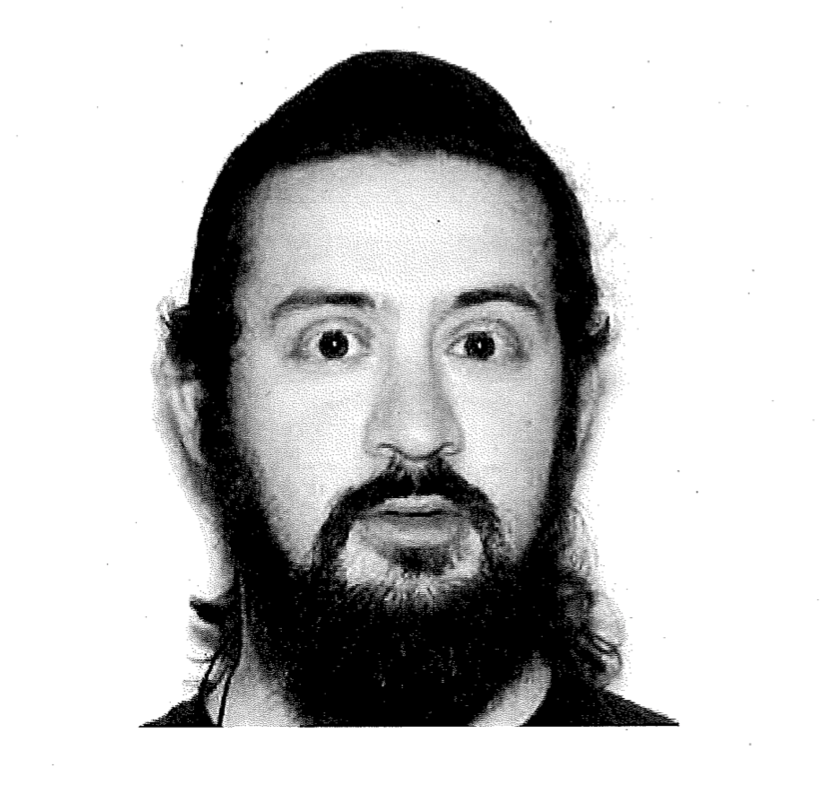 Aaron Mostofsky, per the EDNY complaint

According to a “law enforcement source” cited by the New York Post,  Mostofsky was discovered by federal agents holed up at his brother’s home in Midwood, Brooklyn.

Video following the arrest shows federal agents carrying away some of what appear to be Mostofsky’s belongings:

BREAKING: Aaron Mostofsky, the son of a NY Supreme Court judge was arrested in Midwood Brooklyn on Tuesday morning for his alleged involvement in the Capitol riot. pic.twitter.com/MweFpdvLkX

“What I’m doing here today is to express my opinion as a free American,” Mostofsky told a reporter in a Jan. 6 video filmed just outside the U.S. Senate chamber.

“My beliefs that this election was stolen,” he continues. “We were cheated. I don’t think 75–I don’t think 75 million people voted for Trump. I think it was closer to 85 million. I think certain states that have been blue for a long time had been red and were stolen–like New York.”

The reporter then specifically asks Mostofsky about the shield.

“The shield?” he says, “Yeah,” the reporter confirms.

“Found it on the floor,” Mostofsky says.

“Found it on the floor,” the reporter echoes.

“Found this on the floor,” Mostofsky reiterates while motioning to his chest in an apparent effort to indicate the source of the bulletproof vest as well.

As Law&Crime previously reported, the alleged pro-Trump rioter was previously seen walking around Brooklyn in the days following the Capitol attack wearing a hat for the far-right Project Veritas.

The pelt-clad man became something of an avatar for understanding the insurrectionist forces assembled on behalf of President Donald Trump who breached the U.S. Capitol Complex last Wednesday. Mostofsky’s apparently genuinely-held-but-decidedly-false beliefs about electoral fraud interspersed with his widely-described-as “bizarre” choice of costuming raised concerns about some of the participants’ mental states as well as the degree of seriousness the pro-MAGA took themselves.

An image of Mostofksy sitting on a small leather couch while holding a walking stick also went viral:

The Brooklyn man who breached the Capitol wearing a bizarre fur costume has been arrested, CNN reports.
He’s the son of a prominent NYC judge. pic.twitter.com/4yJU2KI16o

Aaron Mostofksy attended the “Stop the Steal” rally with his brother Nachman Mostofsky, the vice-president of the South Brooklyn Conservative Club and an elected leader there. Nachman is a former pro-Israel activist and currently an anti-lockdown activist who recently boasted of his contacts with highly-placed members of the Trump administration.

Nachman recently defended Aaron during a brief interview with Gothamist.

“My brother did nothing illegal,” he told the outlet. “He definitely was not part of the riot.”

When pressed as to how his brother ended up inside of the U.S. Capitol Complex, the Conservative Party official berated the reporter and said that Aaron must have been pushed inside the building by someone else.

“You’re full of shit,” he said. “You’re a dishonest person. My brother went as a citizen of America. You find me one [Black Lives Matter] riot or one Antifa riot from over the summer that didn’t have way more damage.”

Editor’s note: this article has been amended post-publication to include additional details from the criminal complaint and for clarity.