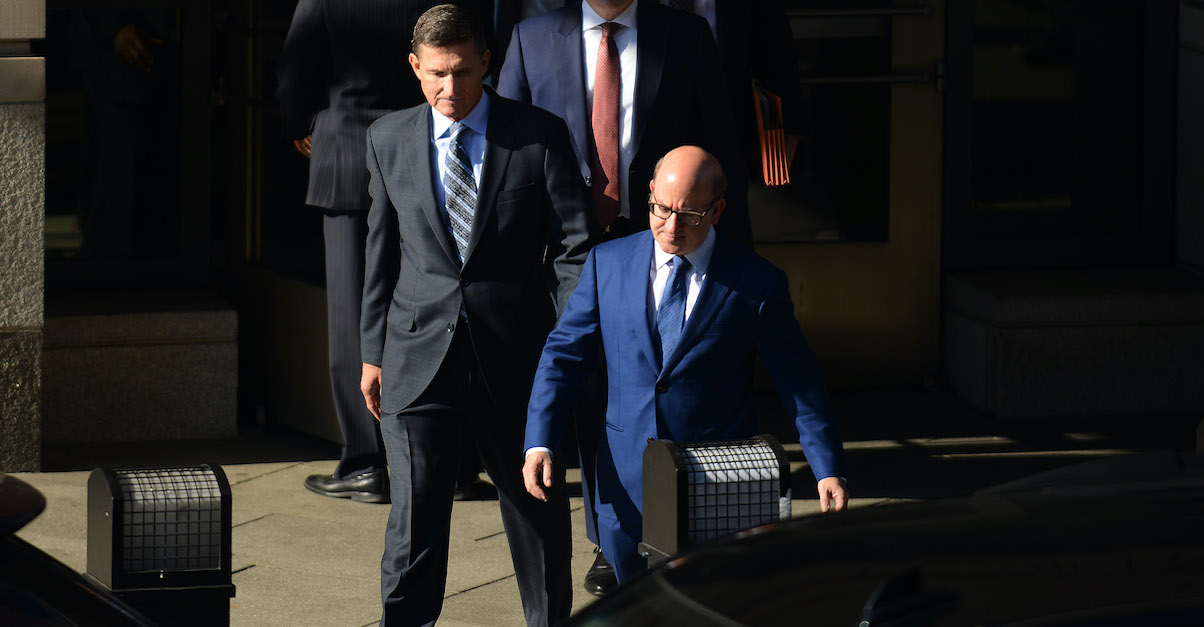 Kelner, an election lawyer who has represented the Republican National Committee and the National Republican Congressional Committee, had a strong reaction to a Washington Post reporter Michelle Ye Hee Lee’s description of complaints made by pro-Trump poll watchers about vote-counting in Detroit.

One of the complaints? Poll workers wearing Black Lives Matter apparel were “intimidating.”

This is laughable, frivolous stuff. There is no serious lawyering going on here. No remotely colorable evidence of fraud. Pay attention to the difference between the outlandish claims made by lawyers in the media versus what they say and submit in court, subject to sanctions. https://t.co/mLZgdNqxeW

“This is laughable, frivolous stuff. There is no serious lawyering going on here. No remotely colorable evidence of fraud,” Kelner said. “Pay attention to the difference between the outlandish claims made by lawyers in the media versus what they say and submit in court, subject to sanctions.”

Kelner is correct that there is a noticeable difference between the baseless “stolen” election claims made by the president and the claims that have been made by Trump campaign lawyers in court.

It’s worth contrasting Kelner’s take here with the recent activity of one of Michael Flynn’s current attorneys. Jesse Binnall signed a letter and sent it to Attorney General Bill Barr claiming that, in Nevada, “3,062 individuals […] appear to have improperly cast mail ballots in the election. We verified this by cross-referencing the names and addresses of voters with the National Change of Address database.”

“Of course, voter fraud is a serious federal felony, one that cuts to the heart of our representative democracy. We understand that these are serious allegations and we do not make them lightly. Please let us know if you have any questions or concerns,” letter went on.

Amy Rose, a military wife and former ACLU attorney, said she was stunned to see that the Trump campaign baselessly accused her family of criminal fraud.

“My husband and I have both been accused of fraud,” Rose said. “We take our duties as citizens very seriously, and it’s just a shock to see that this accusation had been made without any basis in fact.”

Clark County Registrar Joseph Gloria noted, “This is a military town.” Many of the votes Binnall and Shana Weir claimed were fraudulent had overseas military addresses.

“We’ll have to look through those numbers, but it’s not out of the ordinary at all for somebody not to live here but be eligible to vote here,” Gloria said. “We have Nellis Air Force Base. We also have several students who travel out of state to go to school. Those students are eligible to vote here in Nevada. We also have local representatives, congressmen, senators. They’re up in Washington, working.”

Disenfranchising the military to own the libs?

In any event, Nevada and the election have been called for Joe Biden. Biden is ahead in Nevada by 36,000 votes, underscoring the futility of these specious claims of electoral impropriety.