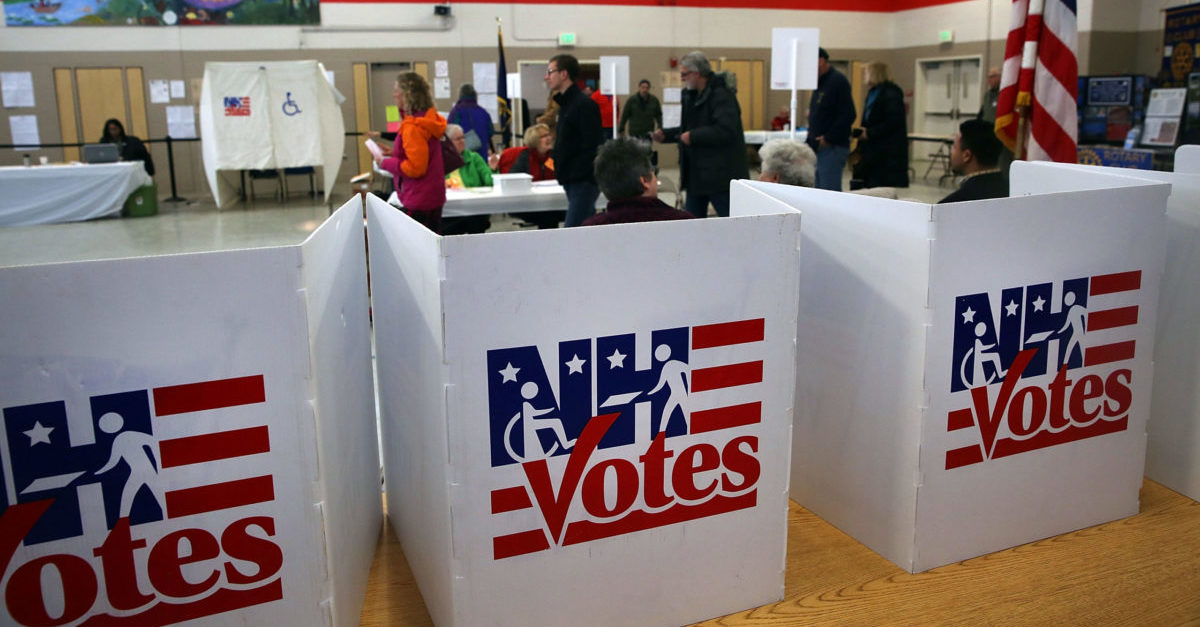 The lawsuit, filed in 2017 by the League of Women Voters, the New Hampshire Democratic Party, and several individual college students, claimed the Republican-backed bill was overly complicated and imposed unreasonable criminal penalties and fines on prospective voters who failed to send in certain documents.  The litigation successfully argued the law suppressed the state’s liberal-leaning college student population from voting.

In a 54-page ruling, Superior Court Judge David Anderson reasoned that the law, known as Senate Bill 3 (SB 3), added several additional steps to the voter registration process and contained language that was extremely confusing to average Americans. A linguistics expert had testified that the majority of SB 3’s text was at reading level generally seen in doctorate-level reading material.

“[T]he burdens imposed by the law are neither reasonable nor nondiscriminatory. The language contained on the forms is needlessly complex, both in length and diction,” Anderson wrote. “Based on the expert testimony, the court finds there exists strong evidence that SB 3, if fully implemented, will suppress voter turnout.”

Anderson also noted that the law seemed specifically designed to prevent younger citizens from registering to vote.  In holding that the law was both discriminatory and unreasonable, Anderson wrote that the law fell “disproportionately on groups of individuals who use same-day registration more frequently than others” such as “young, mobile, low-income and homeless voters.”

“The problem with SB 3 is not that it creates a system that encourages voters to be actively turned away from the polls or physically prevents individuals from registering by, for example, requiring specific types of documentation that are impossible for one group to obtain,” Anderson wrote. “The burdens imposed by SB 3 are more subtle; the new process establishes enough hurdles, the forms contain enough complexity, and the penalties present enough risk that they tend to dissuade a specific type of voter from even engaging with the process.”

“The opinion sends a loud and clear message that voter suppression efforts will not be tolerated,” said William Christie, one of the attorneys who represented the state Democratic party.

New Hampshire Solicitor General Daniel Will said in a statement, “After an initial review of the order, we expect to appeal the decision to the New Hampshire Supreme Court.”

NH Order by Law&Crime on Scribd