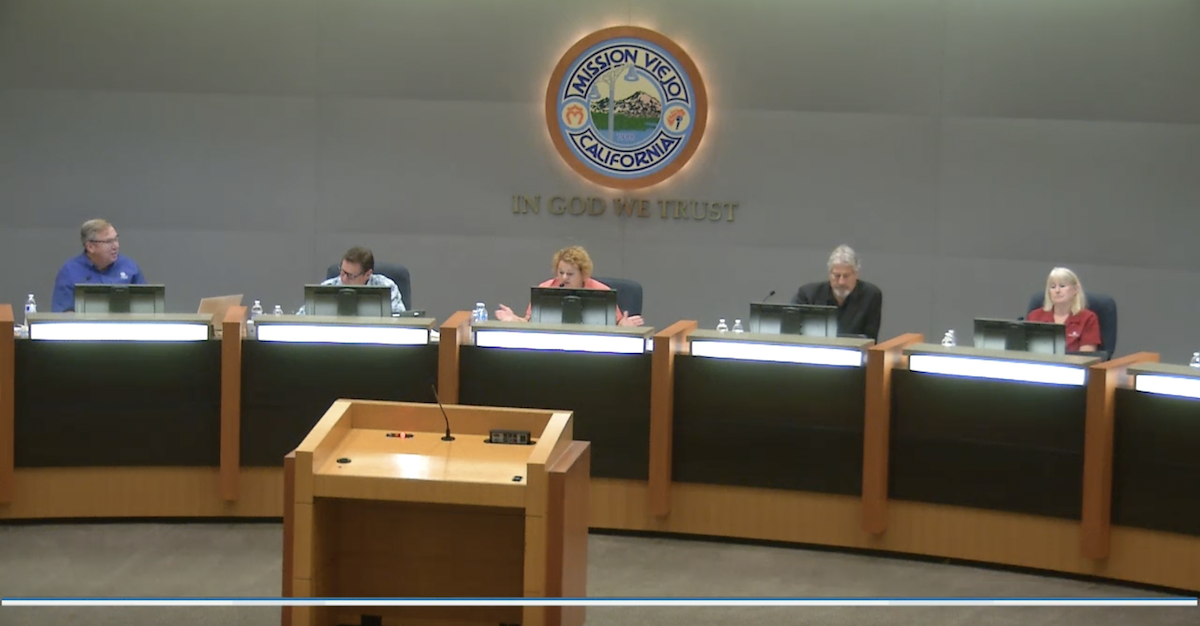 A judge has ordered the majority of a Southern California city’s governing body to be removed from office, concluding that the trio illegally held power by refusing to hold an election as required.

The order finalized Wednesday by Orange County Superior Court Judge Walter Schwarm calls for three members of the five-member city council in Mission Viejo to vacate their positions by 5 p.m. Pacific Time today, but it will be stayed for 30 days as lawyers for the city and councilmembers appeal.

The extraordinary development follows years of political wrangling in the 95,000-resident Orange County suburb over how to address a state law that calls for members of representative governing bodies to be elected through separate districts within a jurisdiction, instead of an at-large system where all voters select their top choices from all candidates. Lawyers for the resident who sued say the case exemplifies the dangers of unchecked power and the need for transparency with local governing bodies as public scrutiny becomes more scarce.

“How many small cities across the state and country are getting away with whatever they want to get away with because no one is watching them?” said Brett Murdock, who represents Mission Viejo resident Michael Schlesinger with fellow lawyers Lee Fink and Aaron Hand. 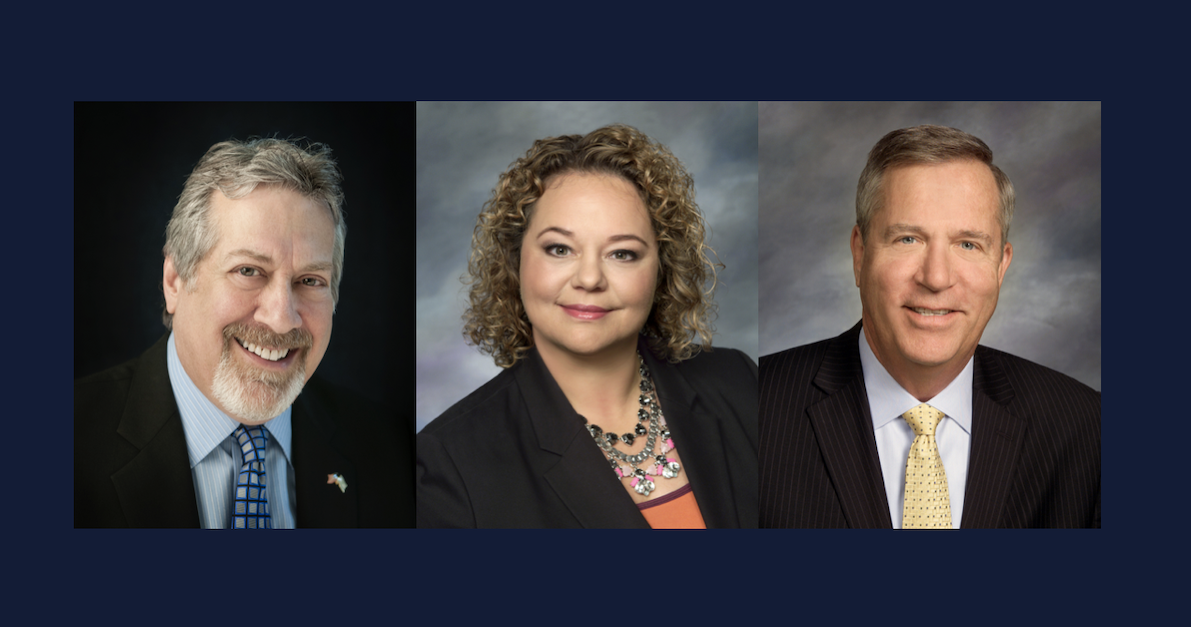 City Attorney William Curley, who represents the city and the affected councilmembers, Greg Raths, Wendy Bucknam and Ed Sachs, told Law&Crime the city was exploring a new system of voting called cumulative voting in recent years, which was outlined in a previous court judgment. He believes that clears the city and councilmembers of wrongdoing, but Judge Schwarm disagreed.

Curley said they plan to appeal as soon as possible.

“We think it says one stuff. The judge thinks it says anther stuff. We’re asking the Court of Appeal. What does the stuff say?” Curley said.

Bucknam is mayor and Sachs is mayor pro tem; the positions change every year at the vote of the council. Each can still seek election to the Mission Viejo City Council in November, and all have said they plan to do so.

The aim of the state law at issue, the California Voting Rights Act of 2001, was to promote more racial diversity in local elections through voting districts instead of minority voters being outnumbered in the at-large system. The law allows for the prevailing party to recover attorney fees, which has helped one law firm, Shenkman & Hughes PC in Malibu, build a large practice based entirely on suing or threatening to sue municipalities that still hold at-large elections.

The firm in 2018 sued Mission Viejo on behalf of its standard plaintiffs’ group, Southwest Voter Registration and Education Project, leading to a stipulated judgment that said the city council elections that year would be for two-year terms, with the following elections in 2020 and beyond for four-year terms.

However, in 2020, the councilmembers said they’d do another two-year term instead of four years. But instead of holding an election for three of the seats, they simply extended the terms. Schlesinger sued, and Judge Schwarm ordered all five seats up for election instead of just three. Wednesday’s ruling takes that a step further through what Schlessinger’s lawyers called “a highly unusual removal from office.”

It began with a tentative ruling from Schwarm last week that gave Raths, Bucknam and Sachs until Sept. 30 at 5 p.m. to leave office, which he said was intended “to minimize the impact on the residents of the City” because “removal of the majority of the City Council members is a drastic measure which the court does not take lightly.” Monday morning, the judge changed the deadline to 5 p.m. that day but stayed the order for 30 days while the city appeals.

“This is an important issue,” Schwarm told the attorneys.

Hand, a lawyer with Bunsow De Mory LLP, said he hopes “they seek their appeal quickly so the people of Mission Viejo can stop having to write paychecks for their defense and the Court of Appeals can rule quickly.”

Incorporated in 1988, the city of Mission Viejo is a pioneer for the master-planned communities that have developed in Southern California and other fast-growing areas such as Colorado and the suburbs outside Phoenix, Arizona.

It was the work of billionaire real estate developer Donald Bren, founder of the massive private landholder the Irvine Company, as well as the family of south Orange County land baron Richard O’Neill. O’Neill’s nephew, Tony Moiso, now runs the privately held Rancho Mission Viejo Co., which is developing the last of the family’s land into master-planned communities similar to Mission Viejo, with commercial business areas and thousands of homes in the works.