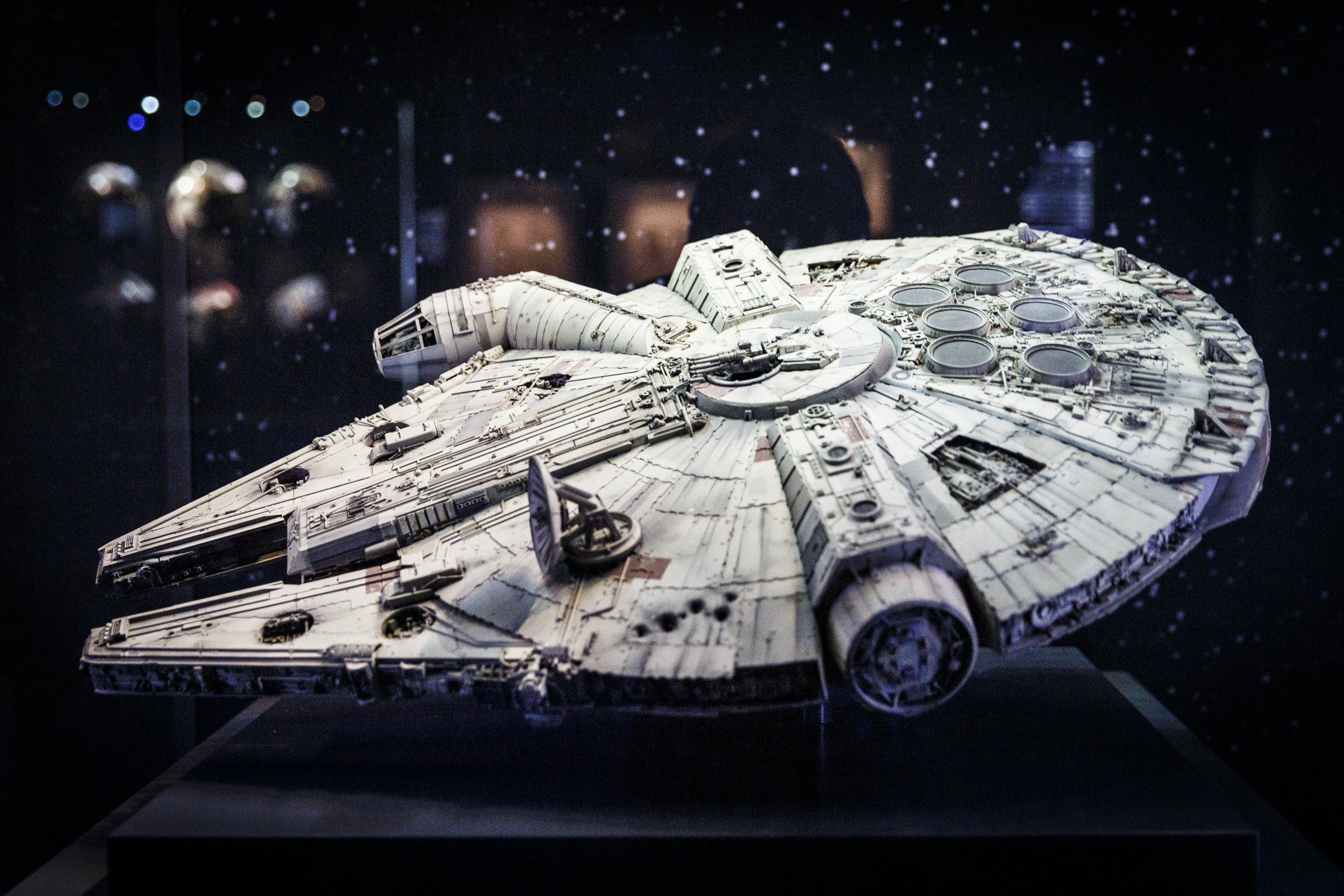 A federal judge for the Northern District of California has handed down an easy win to Lucasfilm Ltd. LLC – the company that owns important rights to the Star Wars franchise. Judge Richard Seeborg granted summary judgment to Lucasfilm in its copyright infringement lawsuit against Ren Ventures, Ltd.

The problem? Ren Ventures developed an app in which users can play the fictional card game Sabacc – the poker-like game played by Han Solo in which he won the Millennium Falcon from Lando Calrissian. The Ren Ventures app was launched shortly before the 2015 theatrical release of The Force Awakens, and in time to gain notoriety when Solo: A Star Wars Story debuted this year and featured Sabacc games as major plot points.

There was no disagreement in the case over whether Lucasfilm owned the Star Wars copyrights, but the app-maker threw out some (ultimately unconvincing) defenses, including 1) that Sabacc wasn’t part of what was protected by the copyright; 2) that Lucasfilm has been ignoring so much copyright infringement via the wide use of Star Wars-themed gifs that it lost its right to claim infringement here; and 3) that the infringement was simply “de minimis” (legalese for “NBD”). The judge disagreed on each front, and granted an early win to Lucasfilm without any involvement of a jury.

The judge did choose to reserve one aspect of the case, though. A jury will be convened to determine whether Ren Ventures’ infringement was “wilful”; in order to make such a finding, a jury would need to find that Ren Ventures knew it was infringing on Lucasfilm’s copyright. The judge’s language was a bit foreshadowing, calling out defendants for having, “arguably demonstrated reckless disregard or wilful blindness” about the illegal use of copyrighted material,” but left it for a jury to decide just how bad Ren Ventures’ conduct actually was – and just how many zeroes should be written on the damage (or more likely, settlement) check.