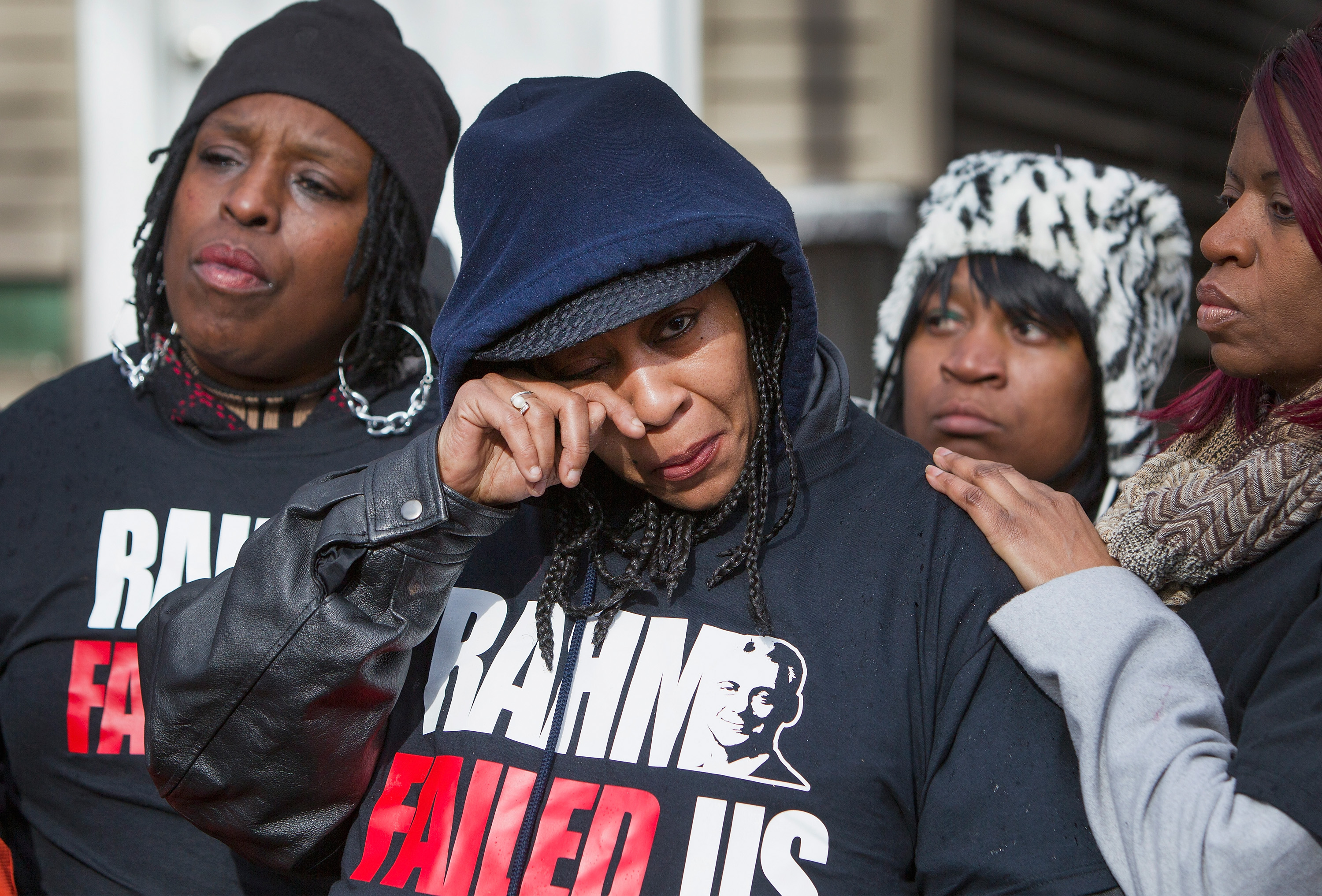 Basileios Foutris, the attorney representing the family of Quintonio LeGrier – the bat-wielding teen shot and killed by Chicago police – won and then immediatley lost a million-dollar verdict against the city yesterday. According to Foutris, the city won because of a “legal technicality.” No doubt, it sucks to be the lawyer who wins a $1.05 million verdict, only to have it overturned moments later – but this isn’t a “technicality.” This is called, “the judge followed the law, even when the jury was totally clueless.”

Here’s the situation. Quintonio LeGrier’s parents sued the city of Chicago after their son was killed by Officer Robert Rialmo. The shooting happened on Dec. 26, 2015, after a domestic disturbance was reported at LeGrier’s father’s apartment. LeGrier, who had been carrying a baseball bat, along with 55-year old neighbor Bettie Jones – a bystander to the incident– were both shot to death by Rialmo.

By all accounts, the incident was a disastrous display of police work. The 911 dispatchers were suspended for mishandling the 911 calls, Rialmo admitted that he could have used a non-lethal Taser, but that he didn’t carry one because he’d let his certification lapse. The Civilian Office of Police Accountability (Chicago’s disciplinary agency for cops), found the shootings were unjustified and said Rialmo should fired; Police Superintendent Eddie Johnson disagreed, and that caused all sorts of drama.

Even though no criminal charges were filed against Officer Rialmo, there were several civil lawsuits that resulted from LeGrier’s shooting. The LeGrier and Jones families sued Rialmo and the city (Jones’ family reached a $16 million settlement with the city), and Rialmo sued both the LeGrier family and the city.

After an 8-day wrongful death trial against Rialmo, jurors returned a verdict for the LeGrier family in the amount of $1.05 million. But a jury’s job isn’t simply to decide which party should win — it is to deliberate and decide on the basis of law. This jury got it about as wrong as it gets.

You see, in addition to pronouncing the prevailing party, the jury was tasked with answering specific questions. One such question was:

“When Robert Rialmo used deadly force against Quintonio LeGrier, did Robert Rialmo reasonably believe that such force was necessary to prevent imminent death or great bodily harm to himself or [his partner] Anthony LaPalermo?”

To this question, the jurors unanimously said “yes.”

What the jurors missed is that if Rialmo’s belief that lethal force was necessary to protect himself had been reasonable, then the shooting wasn’t wrongful. That’s the whole concept of self-defense. The law doesn’t require cops (or anyone else for that matter) to be perfect – it just requires that their actions were reasonable.

In this case, there was quite a bit of evidence—much of it conflicting. The jury could certainly have come to the conclusion that Officer Rialmo’s shooting was unreasonable, excessive, and wrongful. It could have found that no officer would ever be justified using a gun against someone with a bat, and it could have awarded millions to the LeGrier family on that basis. But it didn’t do that. It found that Rialmo followed the law, and then awarded a million-dollar verdict against him anyway.

Judging from the interrogatory, I’m guessing the jury didn’t know it was rendering a conflicting verdict. Jurors were likely shocked when Judge Rena Marie Van Tine immediately reversed the monetary award. Jury foreman Dave Fitzsimmons spoke with reporters at the courthouse, and said he expected the verdict to e imposed and explained how the jury calculated the damages figure.

In another chapter of “Juries Do the Darndest Things,” Officer Rialmo had filed a $10 million counterclaim against the slain teenager’s estate for his own emotional distress resulting from the shooting. The jury found for Rialmo, holding that LeGrier had been responsible for the shooting and had caused the officer mental distress. Holding with its commitment to delivering completely conflicting results, the jury then awarded exactly zero damages to Riamo as the winning counterclaimant. The moral of the story? Next time you get a jury summons, please show up and pay attention.