A woman who may or may not have stolen a laptop or hard drive from the office of House Speaker Nancy Pelosi on Jan. 6 has been arrested. Federal authorities said Riley June Williams, 22, was taken into custody on Monday. 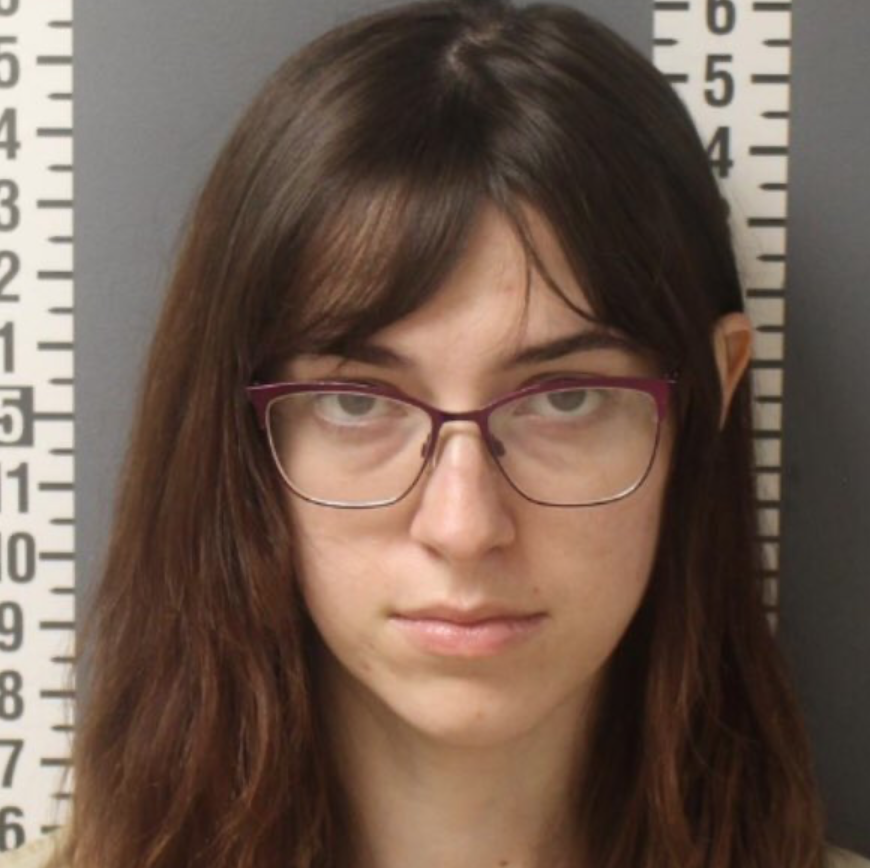 Authorities say Williams was the person caught on video directing rioters during the siege of the Capitol Building. Investigators said the invaders were going up a staircase leading to Pelosi’s office.

Supporters of President Donald Trump raided the Capitol Building that day after POTUS continued to lie that he actually won the 2020 presidential election and that it was being stolen from him. Five people died amid the chaos.

To be clear, Williams only faces charges including knowingly entering a restricted building without lawful authorities, as well as violent entry and disorderly conduct on Capitol grounds. Her legal situation might get more precarious, assuming investigators think they can substantiate a second-hand claim in the affidavit.

As previously reported, a tipster called the FBI, claiming to be Williams’ ex. This individual identified the defendant as the woman seen on video. The person also made a startling second-hand allegation. From the document [emphasis ours]:

Pelosi’s deputy chief of staff Drew Hammill did tweet on Jan. 8 that a laptop was stolen from the speaker’s office, but it was only used for presentations.

A laptop from a conference room was stolen. It was a laptop that was only used for presentations. https://t.co/S7YGPnLaWy

The FBI noted that officers in Harrisburg, Pennsylvania told them that law enforcement got a suspicious persons report on Jan. 11 from Williams’ mother. It was at an address both mother and daughter shared.

“According to WILLIAMS’ mother, the suspicious person was assumed to be [the ex],” authorities said.

In an interview cited by authorities, Williams’ mother told British channel ITV the defendant had recently taken what the outlet paraphrased as a sudden interest in Trump’s politics, and far-right message boards.

Authorities suggested that Williams had fled, though that is now a moot point because she turned herself in:

According to local law enforcement officers in Harrisburg, WILLIAMS’ mother stated that that WILLIAMS packed a bag and left her home and told her mother she would be gone for a couple of weeks. WILLIAMS did not provide her mother any information about her intended destination. Sometime after January 6, 2021, WILLIAMS changed her telephone number and deleted what I believe were her social media accounts on Facebook, Instagram, Twitter, Reddit, Telegram, and Parler.

Online records viewed by Law&Crime show Williams has no attorney of record.