Prosecutors Balk at Capitol Defendant’s Request to Travel to Peru, a COVID-19 Hotspot without Extradition for Misdemeanors 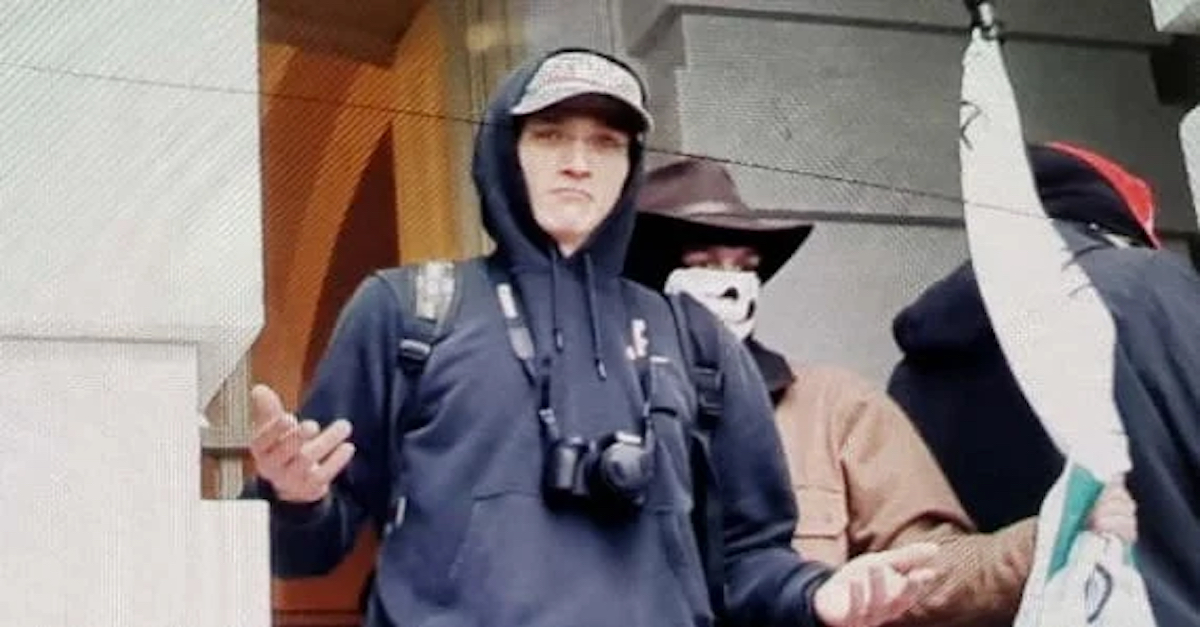 Federal prosecutors in Washington, D.C. on Friday urged a federal judge to reject an accused Capitol rioter’s request to travel to Peru ahead of his trial date, contending that the nation’s pandemic-related restrictions and low cost of living pose an undue risk of flight.

Attorneys representing Troy Williams earlier this week asked the court to let the Kentucky man go to Peru from Feb. 23 until March 10 in order to get married. According to the filing, Williams’s fiancé lives in Peru, but little other information was provided with the request, including how he planned to navigate harsh restrictions on travel in the COVID-19 hotspot or what he would do if he were quarantined.

In a four-page motion opposing the travel, prosecutors said Williams failed to overcome his burden of showing  that his trip didn’t pose an undue risk to the government’s prosecution of his case.

“[T]he Peruvian government has placed new movement restrictions on persons inside the country due to the pandemic, and has identified hot spot danger zones subject to harsh movement control,” the motion stated. “As such, there is an extremely high risk that if the defendant even reaches Peru, he may be subject quarantine, indefinite detention inside Peru, or further delay or quarantine at connecting airports. Moreover, the defendant has not identified where exactly he is going or staying in Peru, why he needs to go for so long, or how he intends to get out of the country (with his new spouse) if the U.S. government were to place travel restriction on him (or his spouse) while he is in Peru.”

Prosecutors also noted that the circumstances support a reasonable suspicion that Williams would simply never return to the U.S. to be held accountable for storming the Capitol last month, saying the trip created “a very significant risk of flight.”

“The cost of living in most parts of Peru is much lower than the United States, and once married, it would be very easy for him to start a new life, with his new spouse, and stay in Peru to avoid these criminal charges. Importantly, while the U.S. does have an extradition treaty with Peru, it does not cover misdemeanor offenses,” prosecutors wrote. “While the government does not have a current belief that the defendant is a risk of flight under his current conditions of release, his travel to Peru would create that risk – one which would be otherwise worthy of detention pending trial.”

Read the prosecution’s full filing below.