Pro-Trump Rioter Arrested After Posting Selfie From Inside the Capitol: ‘Just Wanted to Incriminate Myself a Little LOL’ 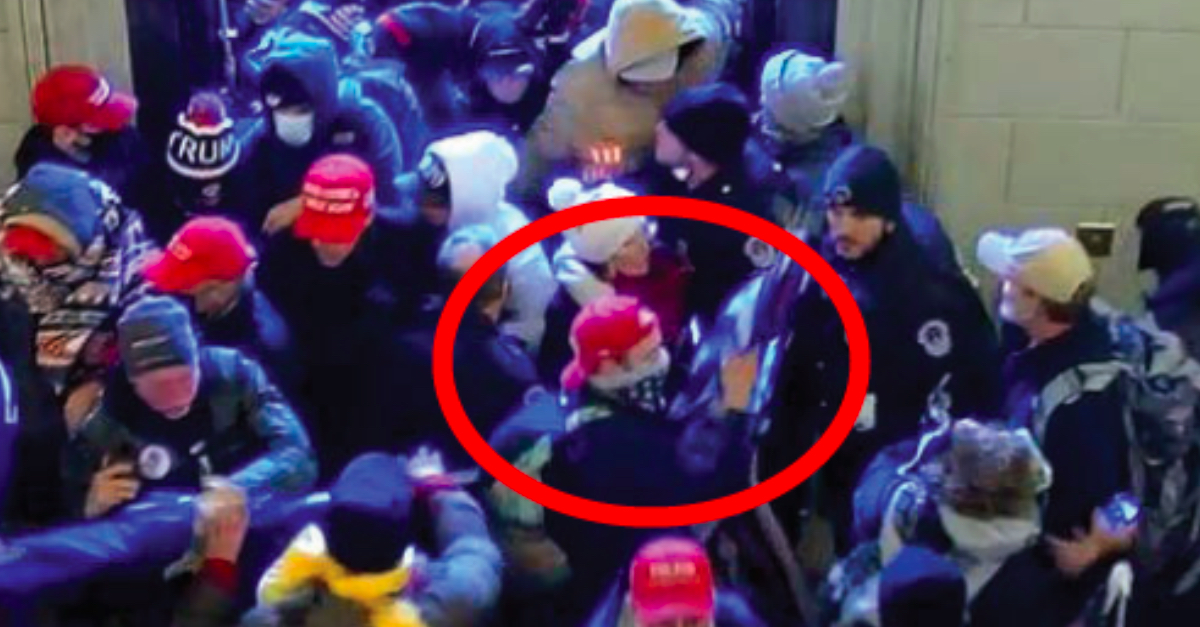 Federal authorities have been successfully using social media to identify and arrest participants in the assault on the U.S. Capitol earlier this month, but one Texas native may have made it a bit too easy for prosecutors to show that he knowingly engaged in criminal activity:  he literally posted a selfie saying he intended to “incriminate” himself.

The Federal Bureau of Investigation on Friday announced the arrest of Garret Miller, 34, of Dallas, for his role in breaking through police barriers to help the rioters storm the Capitol Building.

According to the criminal complaint filed in U.S. District Court for the District of Columbia, Miller publicly chronicled his thoughts and actions prior to, during, and after the insurrection so thoroughly that the charging document is essentially a recitation of his own Facebook and Twitter accounts.

For example, four days prior to the riots, Miller wrote on Facebook: “I am about to drive across the country for this trump shit. On Monday . . . Some crazy shit going to happen this week. Dollar might collapse. . . . civil war could start . . . not sure what to do in DC.” The next day, Jan. 3, he wrote that he brought “a grappling hook and rope and a level 3 vest. Helmets mouth guard and bump cap” with him, adding that the last time he came to D.C. for a Trump rally he “had a lot of guns” with him.

Miller was also active on social media during the insurrection, posting multiple location-tagged videos and photographs, including one of himself and another man inside the Capitol Rotunda. 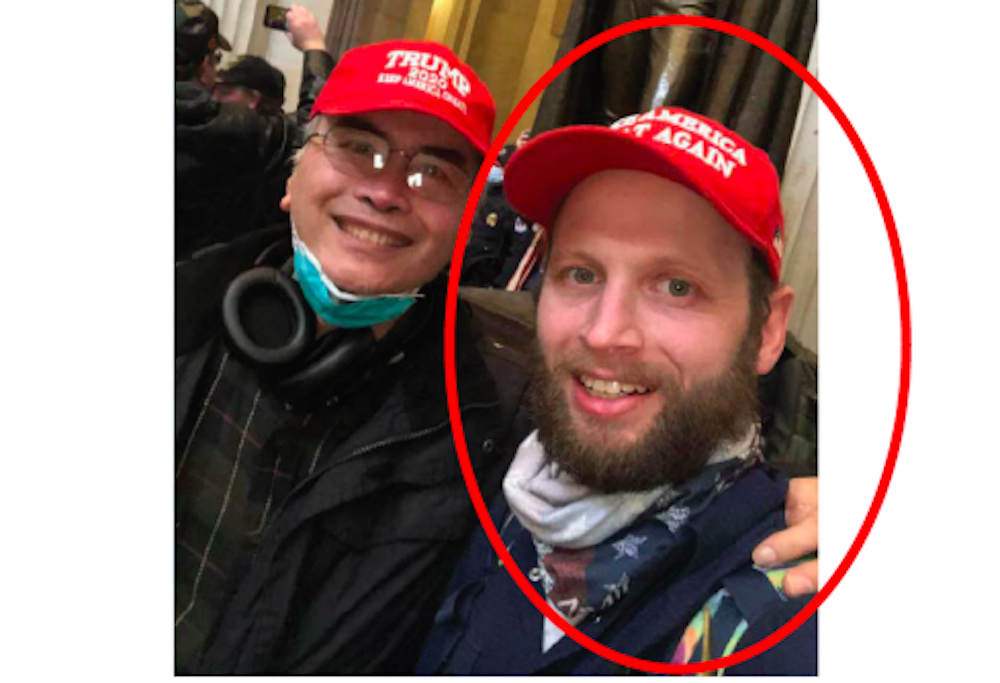 “After MILLER posted the selfie above showing him inside the U.S. Capitol building, an individual on Facebook commented, ‘bro you got in?! Nice!,’ to which MILLER replied, ‘just wanted to incriminate myself a little lol,’” the charging document stated.

When others on social media tried to deflect responsibility for the lawlessness away from the president’s supporters and to instead blame “paid infiltrators,” Miller was quick to shut them down.

When Rep. Alexandria Ocasio-Cortez (D-N.Y.) tweeted that those responsible for the assault be arrested, Miller responded, saying that they “acted with honor,” followed by, “Assassinate AOC.” 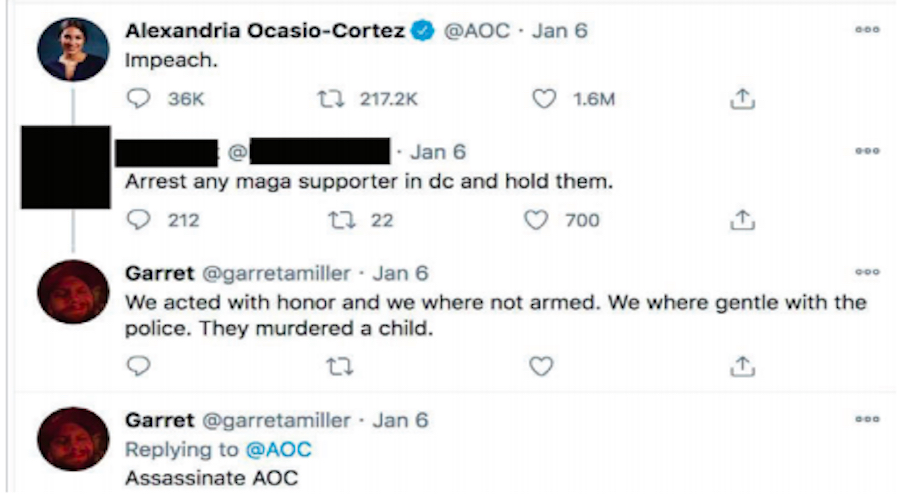 Miller is currently facing charges for knowingly entering or remaining in any restricted buildings or grounds without lawful authority, violent entry and disorderly conduct on Capitol grounds, and obstructing or impeding any official proceeding.

Miller’s antics did provide fodder for Yale Law School professor Scott Shapiro, who sarcastically wrote that he teaches his students “not to confess to crimes online.”

I teach my Criminal Law students not to confess to crimes online https://t.co/A5Vyw762u3