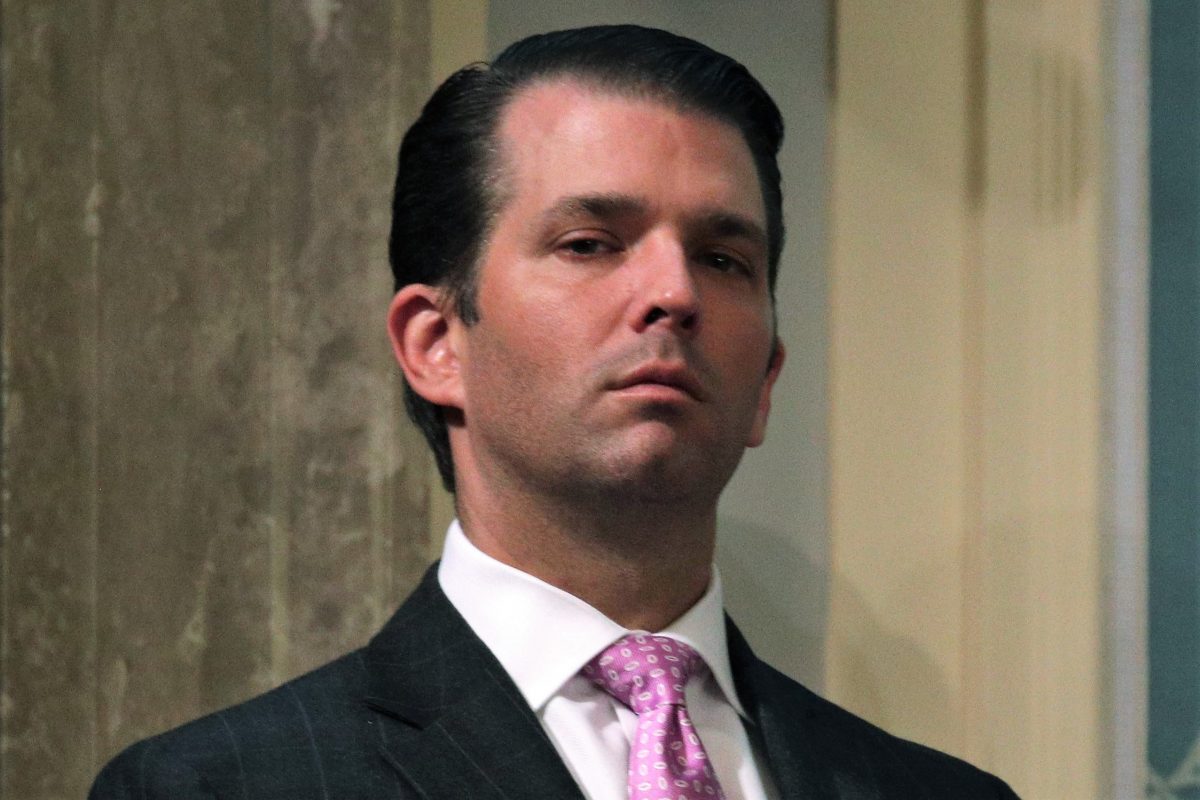 Senator Chris Coons, (D) of Delaware, thinks Donald J. Trump Jr. lied to members of the Senate Judiciary Committee and now wants him to testify in an open, public hearing.

Based on new information we learned this week, I’m very concerned that Donald Trump Jr. provided false testimony to the Senate Judiciary Committee.

I’m asking the Committee Chairman to bring Trump Jr. back in to testify-in public this time. Here’s the letter I sent yesterday pic.twitter.com/QRzxOkyZtV

The letter by Coons to Grassley notes that “multiple recent news reports” suggest that Trump Jr. and Trump campaign advisor Stephen Miller met with three questionable individuals. The first, George Nadar, is described in the letter as “an emissary for the crown princes of the United Arab Emirates and Saudi Arabia.” The second, Joel Zamel, is described in the letter as a “social media specialist linked to Israeli intelligence and the Emirati royal court.” The third, Erik Prince, is described as “a campaign donor and private security contractor with business in the Middle East.” The letter goes on to claim attendees at the now-infamous Trump Tower meeting of June 8, 2016, offered campaign assistance on behalf of foreign governments and/or foreign nationals in violation of U.S. law.

The letter goes on to say that “Mr. Trump Jr. has not denied the occurrence of this meeting, nor has Erik Prince, despite its apparent inconsistency with the congressional testimony previously provided.”

In his letter, Coons concludes by saying that lying to congress is a violation of federal law. He reminds Grassley that he referred Christopher Steele to the Justice Department for allegedly violating that law and that Trump Jr. should be at least called to testify before the full committee.