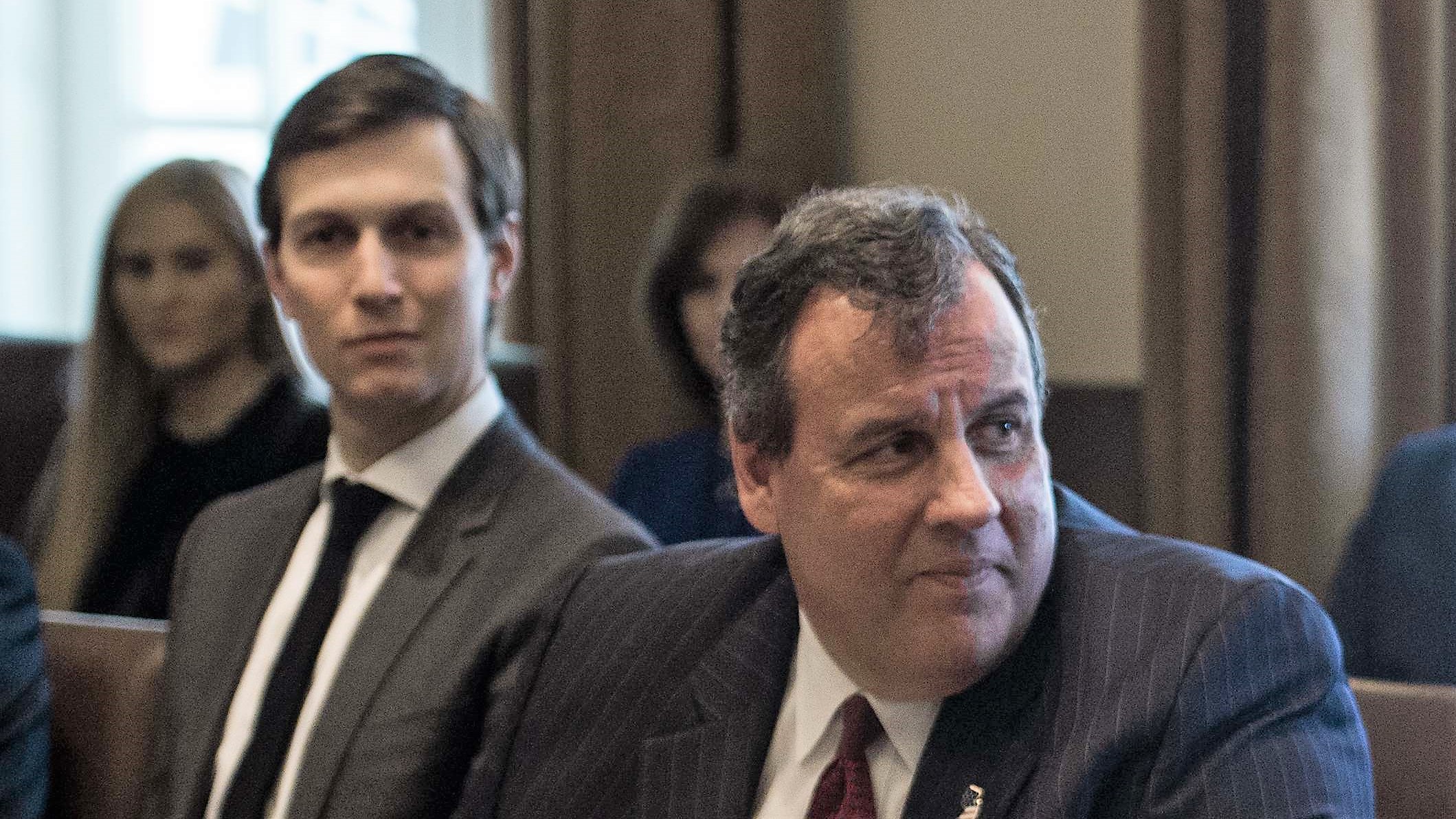 Former New Jersey Governor Chris Christie apparently wants to make it really, really hard — impossible, perhaps — for the public to read the emails he or his staff sent while he was governor. That includes messages which may have gone back and forth between the Christie administration and Jared Kushner or the Kushner Companies. Kushner is the son-in-law of President Donald Trump. His family manages real estate.

NJ.com, the website of the Newark Star-Ledger, reports that before Christie left office he issued a directive to the state archives demanding that any request for electronic records from his administration, including emails, be vetted by his personal attorney prior to release. Generally, as the website points out, the vetting of records for release pursuant to an open records request would be handled by a neutral records custodian, not the personal attorney of a politician who has since left office.

The underlying request for the emails was filed by a nonprofit which tracks money in politics. The nonprofit, MapLight, wanted to know about a tax credit the Kushner Companies received for a real estate project.

MapLight pointed out that Christie got fired from Trump’s transition team and blamed Kushner for being involved. Though the Kushner Companies benefitted from tax breaks in New Jersey, Christie has sent Kushner’s father to prison back when Christie was a federal prosecutor in New Jersey. Christie blamed that bad blood between the families for his own ouster.

[Christie and Kushner at a meeting with Donald Trump on March 29, 2017, Image via Nicholas Kamm/AFP/Getty Images]