Even with Three Trump-Appointed Justices on the Bench, SCOTUS Declines to Roll Back Marriage Equality 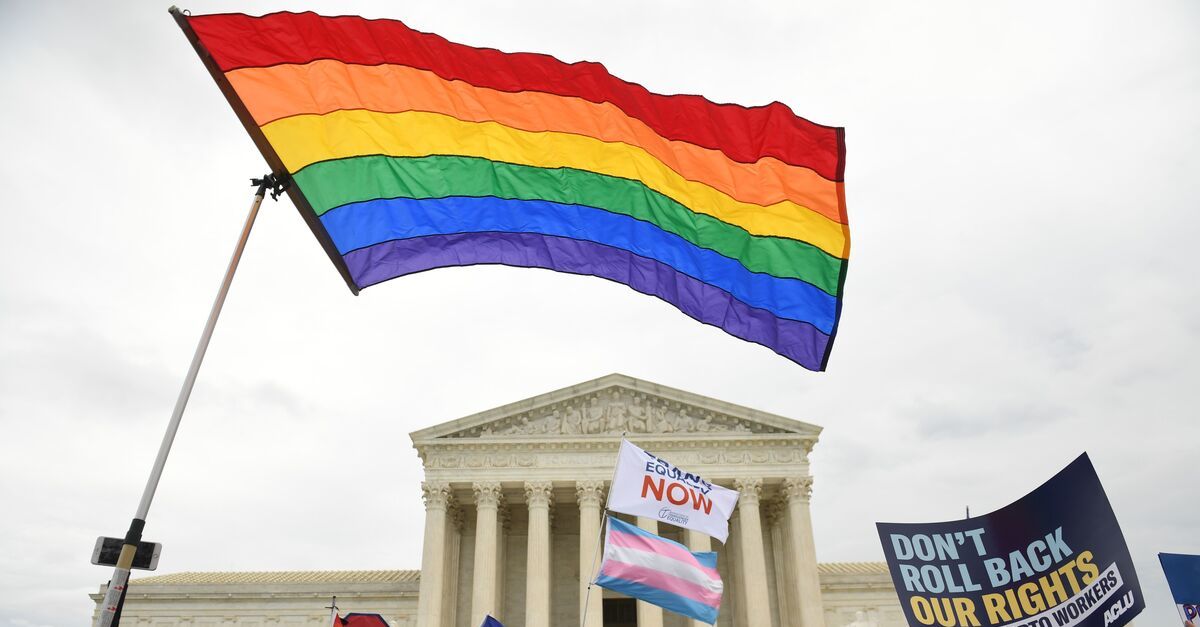 The Supreme Court of the United States denied certiorari Monday in a case that threatened to chip away at marriage equality. The Court’s denial will disallow Indiana’s effort to discriminate against same-sex couples, and will continue to preserve the meaning of Obergefell v. Hodges.

The same issue had been raised in response to Arkansas’ identical practice in Pavan v. Smith—a 2017 Supreme Court case in which the Court also sided with the same-sex parents. A few months after Pavan, a three-judge panel of the Seventh Circuit heard oral arguments in Box v. Henderson. However, the Seventh Circuit waited nearly three years–in time for SCOTUS to include two Trump-appointees—before handing down a unanimous ruling in favor of the same-sex parents in Box v. Henderson.

By the time Indiana appealed its loss at the Seventh Circuit, SCOTUS would include Justice Amy Coney Barrett, and many court-watchers wondered whether the change to the bench would result in the Court’s eroding its landmark decision in  Obergefell v. Hodges to allow the discrimination Indiana sought to conduct.

The Supreme Court’s denial of certiorari in Box v. Henderson means the Seventh Circuit’s decision stands. Advocates for LGBTQ+ rights have praised the Court’s denial not only for its practical implications, but also for its signal that the Court will uphold the Obergefell precedent.

#SCOTUS ruled on this issue twice already, in #Obergefell in 2015 & even more expressly in Pavan v Smith in 2017. We represented a lesbian couple from TN in Obergefell & two couples from Arkansas in Pavan. Thankfully, there seems to be no appetite to revisit marriage equality. https://t.co/d3UcSrlqSH