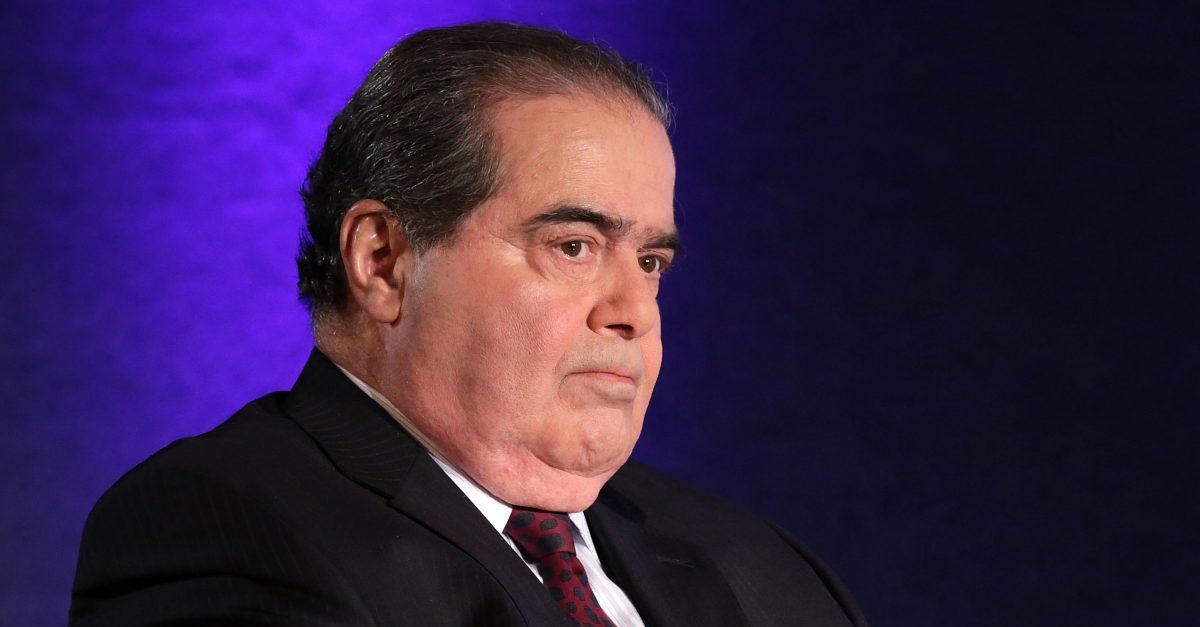 The Supreme Court announced on Tuesday that they will not take the case of a man who was fired as a high school football coach after praying on the 50-yard-line at a game. A statement from four conservative justices, however, showed their displeasure with the school’s decision, as well as one from the late Justice Antonin Scalia in a landmark religious freedom case.

In a statement on the ongoing case of Kennedy v. Bremerton School District, Justice Samuel Alito (joined by Justices Clarence Thomas, Neil Gorsuch, and Brett Kavanaugh) explained that while unresolved questions of fact make it improper for the Supreme Court to take this case, that “does not signify that the Court necessarily agrees with the decision” from the Ninth Circuit that went against the coach.

In the case, Joseph Kennedy is fighting the school district’s decision to fire him after he prayed on the 50-yard-line after a football game. The school superintendent had given two reasons for being against Kennedy’s prayer. One was that during the prayer, Kennedy was supposedly not supervising his players. The other was that it gave the appearance of the public school endorsing a religion because Kennedy was in team attire at a school event while the audience was still present.

Alito’s statement criticized the lower courts by not ascertaining what the true reason for the firing was, noting that if it was the lack of supervision of players, that would be fine. If it was for the religious reason, however, that would require a closer look.

Towards the end of the statement, Alito pointed out that while Kennedy raised claims related to the Free Exercise Clause of the First Amendment as well as Title VII of the Civil Rights Act (which prohibits religious discrimination), his petition to the Supreme Court relied solely on a Free Speech Clause argument. Why was this? Alito guessed that it’s because of “certain decisions of this Court,” including one from Scalia that Alito says “drastically cut back on the protection provided by the Free Exercise Clause.”

Now, what case was so drastic that Alito had to call out a conservative icon such as Scalia for supposedly rolling back protections? None other than Employment Div. v. Smith, which upheld a law banning possession of peyote without a religious exception. Peyote, a hallucinogenic drug, was being used for religious purposes by Native American men who were fired from their jobs as a result.

Scalia, in his opinion in the case, said that a law such as the one banning peyote in Oregon is constitutional because it applies to everyone across the board. It applied to those using it for religion the same as it applied to anyone else possessing the substance for any other reason.

“We have never held that an individual’s religious beliefs excuse him from compliance with an otherwise valid law prohibiting conduct that the State is free to regulate,” Scalia wrote.

Alito’s statement, and the joining of Thomas, Gorsuch, and Kavanaugh, give the impression that if the issue were to come before the Supreme Court now, this could very well change.