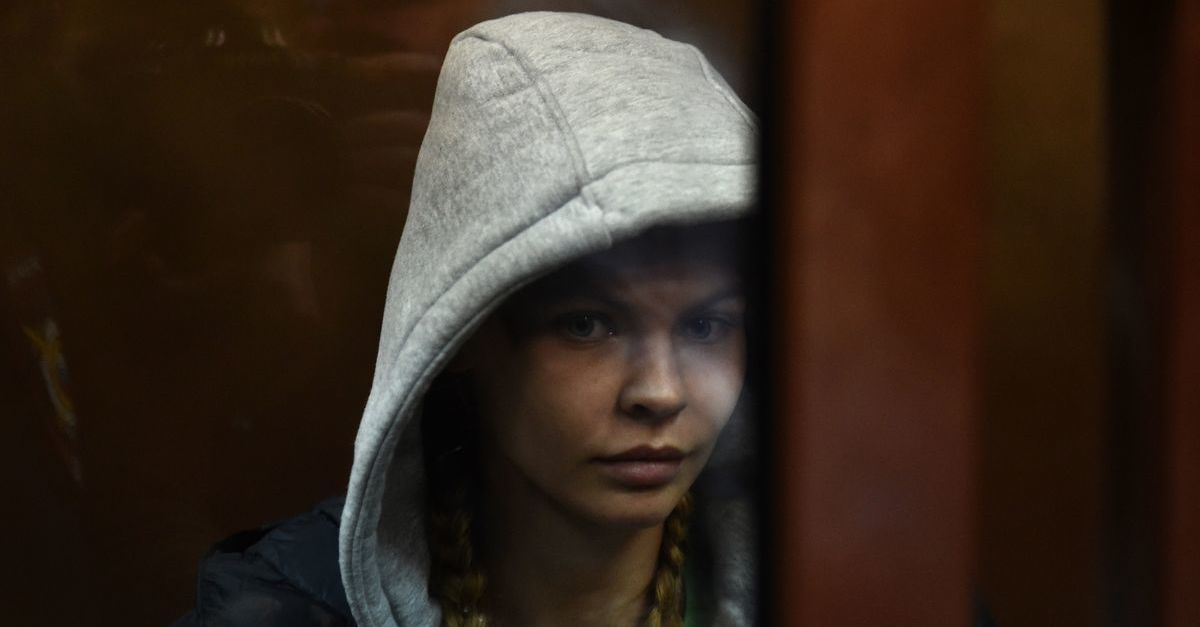 Nastya Rybka is an author, model and sex trainer who previously claimed to have evidence linking well-connected Russian billionaire Oleg Deripaska to Russian interference in the 2016 U.S. presidential election. On Tuesday, she was released from detention in Moscow after being deported from Thailand earlier this month.

Rybka’s given name is Anastasia Vashukevich. Last year, she was arrested in Thailand with her sexual training mentor Aleksandr Kirillov. Both instructors were charged by Thai authorities with soliciting to provide sexual services while giving a class on sexual relationships at a high-end beach resort on the kingdom’s eastern gulf coast. Rykba and her instructor, along with seven other Russian and Belarusian nationals, were also charged with working illegally–charges that were eventually dropped.

But the sex training seminar charges stuck. Rykba and Kirillov were sentenced to 18 months in jail. In mid-January, a court allowed both to serve the remainder of their sentences on probation–leading immediately to last week’s deportation proceedings.

Last Thursday, Rykba arrived in Moscow where she was immediately detained on suspicion of enticement to prostitution, according to Russian state-owned news agency TASS. Two days later, a judge ruled that she was to remain confined for an additional 72 hours.

The Russian prostitution charges are still pending; both Rykba and Kirillov were ordered to appear in court at a later date.

According to Radio Free Europe, Rykba briefly made waves last year when anti-Kremlin activist and politician Alexei Navalny re-posted video from the model’s Instagram account which appeared to show her on a yacht with Deripaska–who infamously once loaned Paul Manafort some $10 million. Rykba later said she worked a stint as Deripaska’s mistress and that she obtained recordings of the billionaire bragging about his role in the 2016 U.S. presidential election. Deripaska and his allies denounced Rykba as a serial fabricator and said she was never his mistress.

After being arrested, Rykba went public with her claim regarding Deripaska’s alleged electoral interference braggadocio; she and her mentor then requested asylum in the United States but aside from being splashed across the headlines, that ask went nowhere.

In court on Saturday, Rykba signaled that she was unlikely to release those alleged recordings.