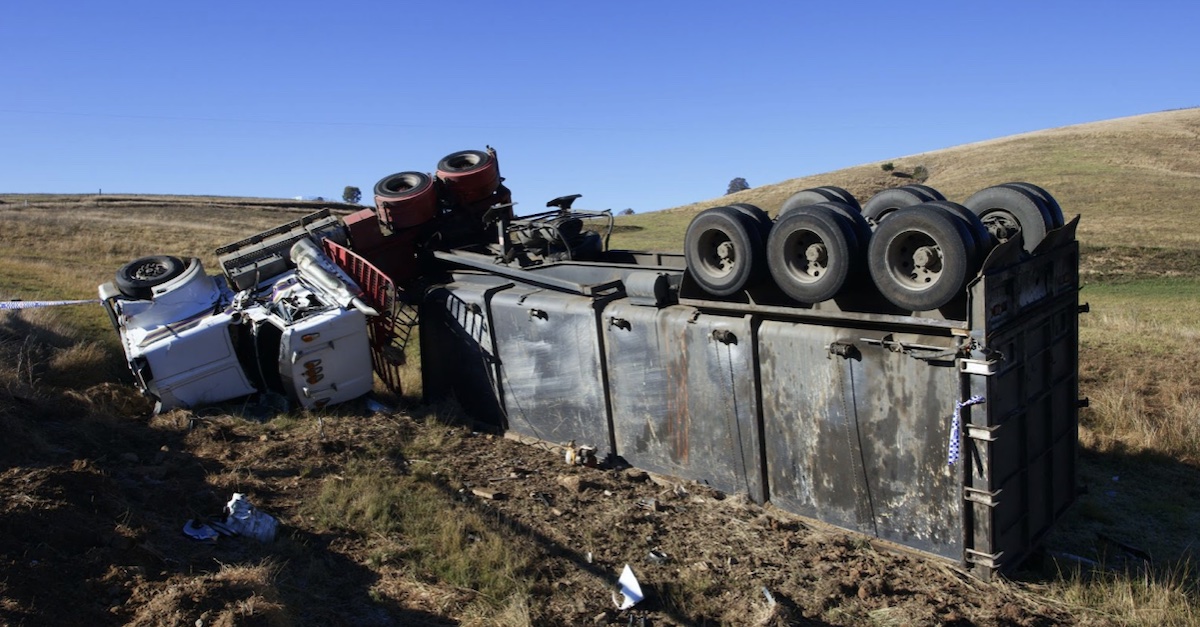 The National Transportation Safety Board (NTSB) recently released their ten most-wanted safety improvements, and two of these improvements can not only significantly reduce truck crash deaths but are relatively simple to implement as well. The first of these recommended improvements is to limit how fast trucks can go, as speeding is one of the most common factors leading to fatal truck crashes. The second pivotal recommendation is to implement collision warning and automatic braking in trucks, a feature that is already available in consumer vehicles.

The NTSB is an independent federal agency tasked with investigating vehicle collisions, and their proposals have now gained legitimate traction in the auto industry. With reports of truck collision deaths increasing by as much as 36 percent in some regions in the U.S., it has become even more apparent that improvements need to be made.

The board of the NTSB has been advocating for federal regulators to impose the standards mentioned above for a long time, mainly because the technology has been available in consumer cars for nearly a decade. While progress has been slow, the House passed a transportation bill last year giving the federal government one year to set standards for collision warning and automatic braking in commercial vehicles, indicating changes may be coming soon. Additionally, a coalition of 40 insurance companies, safety and consumer organizations, and labor unions have also asked Transportation Secretary Peter Buttigieg to include these proposals in the new 2 trillion dollar infrastructure bill. Ultimately, the responsibility lies in the Feds’ hands as they are the only ones who can enforce top speed and technology standards.

The NTSB’s report highlighted one other safety improvement which would drastically reduce truck crash fatalities by decreasing distracted driving. Distracted driving or using your cell phone and other devices while on the road has been a significant point of contention among drivers. Truck drivers, in particular, have been vocal about distracted driving leading to collisions; however, the solution to distracted driving is far more complicated than compelling the Feds to pass regulations. To reduce distracted driving, the legislation would need to pass a bill that prohibits cell phone usage and must be ready to enforce as well. While technology is being developed for vehicles to detect and repel distracted driving automatically, it is not ready to be implemented in commercial vehicles. However, the NTSB is confident that distracted driving can be minimized going forward as consumers and truck drivers become more aware of the dangers and repercussions.

One safety improvement left off of the NTSB’s report is the issue of driver fatigue. Drivers fatigue does not only affect commercial truck drivers, but also pilots and railroad engineers. The proposed combatant of driver fatigue would be testing for sleep apnea, as this condition has been linked to multiple fatal collisions in the past. However, the NTSB has been hesitant to push federal regulators on this issue as Chairman of the NTSB board Robert Sumwalt claimed, “there were other issues that were more ripe to be implemented.” Other organizations such as the Federal Motor Carrier Safety Administration (FMCSA) and Federal Railroad Administration have proposed that the Fed require sleep apnea testing back in 2016. However, these proposals were curtailed in the past, but has been brought to the table once again. The Congressional bill also included a provision for the FMCSA to study the risks associated with sleep apnea and draft regulations to address the issue within the year.

What to do if you have been in an accident

Due to the size of commercial trucks and trains, accidents involving those vehicles have the possibility of being deadly and your steps following the accident are important. Attorney Chad Jones from Chad Jones Law says that, “after any accident victims should always seek professional medical help to ensure there are not any internal injuries. Following a doctors visit, victims should get all documentation for any expenses, economic and noneconomic, so that injuries due to others negligence can get the compensation they deserve.”

In the upcoming years, there is hope that there will be further regulation on railroad and commercial trucking companies, so that there are fewer accidents and fatalities that could potentially be preventable. Until those regulations have changed, drivers should never get behind the wheel if they are tired or have had sleepless nights, never text and drive, and always buckle their seatbelt.