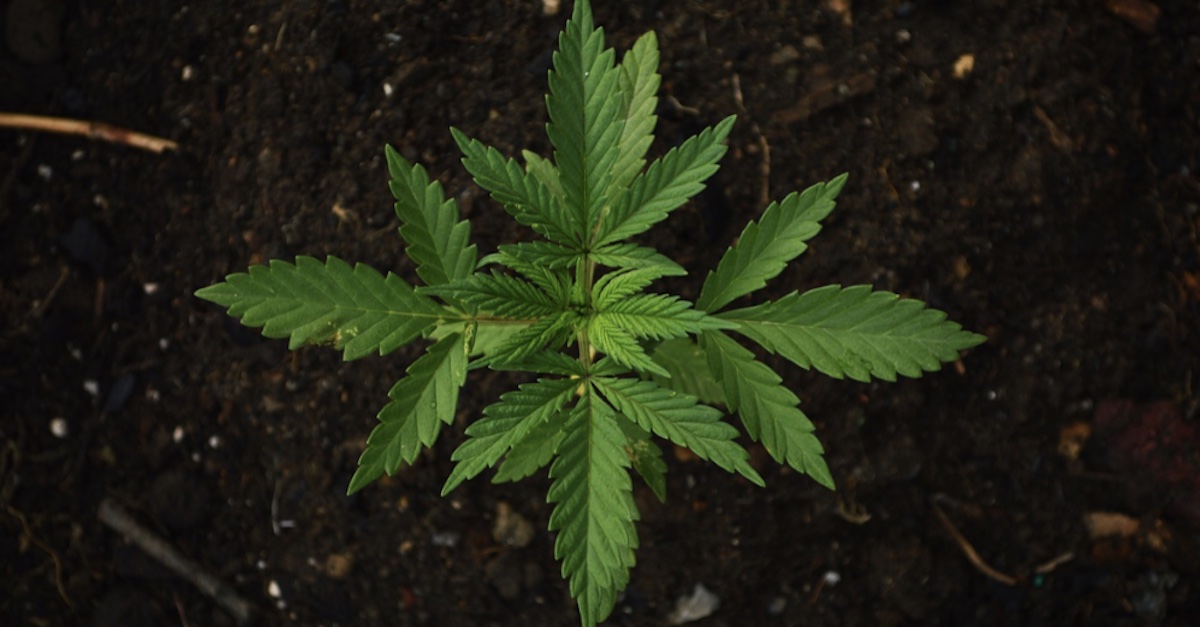 While the legislation passed, retail sales from recreational dispensaries are not permitted to begin until 2024. For now, the only way to have legal recreational marijuana is to grow it yourself, or be gifted it from someone else legally growing it.

This legislation passing comes as a surprise to many. Until last year, Virginia’s criminal code was overseen by a group of Republicans who were strongly opposed to legalization.

This is a big win for criminal justice reform advocates and anyone who enjoys using marijuana. Keep in mind, though, that legalization also brings with it a new set of rules and regulations about marijuana use throughout the state.

Under Virginia’s new laws, it is legal for people over 21 to be in possession of up to one ounce of marijuana. Any adult caught with over one ounce but under one pound will be given a small fine of $25. If you are found in possession of over one pound, though, you can be charged with a felony, punishable with a fine of up to $25,000 and one to ten years of prison time.

Currently, sales of the drug are illegal until 2024. But gifting up to one ounce of marijuana to an adult is permitted. Lawmakers particularly emphasized that they truly mean “gifting.” They are eager to discourage the type of roundabout transactions happening in Washington, D.C.

In D.C., the possession of marijuana is legal, but the commercialization of the drug is very limited. This has led a number of companies to sell random items at inflated prices with an included gift of “unrelated” marijuana delivered along with the purchased item. Virginia’s bill explicitly prohibits this type of transaction.

If you choose to grow your own marijuana, you can grow up to four plants per household. They cannot be visible from the street and precautions must be made to keep the plants away from minors. If you grow more than four, you can be charged with fines and even a felony.

What Still Is Not Allowed

The new bill makes it clear that marijuana legalization is only for adults over 21. Anyone under this age found in possession of the drug will be charged a $25 fine for their first offense, along with mandatory substance abuse treatment or education. However, how these programs will work has not yet been clearly laid out.

This legislation also makes it illegal to consume marijuana in public or offer it to anyone in public (even as a gift). For doing so, the punishment is also $25 for the first offense. A second offense also includes mandatory drug treatment. After this, you could be charged with a Class 4 misdemeanor.

Marijuana users also need to be careful about open container policies. Currently, legislation considers any marijuana not in the original sealed manufacturer’s container to be open. If it is found unsealed in your passenger seat, you can be charged.

“These rules are made around the idea of retail sales and do not really take into consideration someone transporting weed in a sealed plastic bag or similar container,” says criminal defense attorney Karin Riley Porter. “For now, it is best to keep your marijuana out of the passenger area to be safe.”

Legalization Has Its Limits

If you choose to enjoy the new legalization of recreational marijuana in Virginia, be careful to follow all rules and regulations that come with it. Citizens responsibly enjoying the drug is very important to lawmakers, as they allow the substance to legally be consumed across the state.