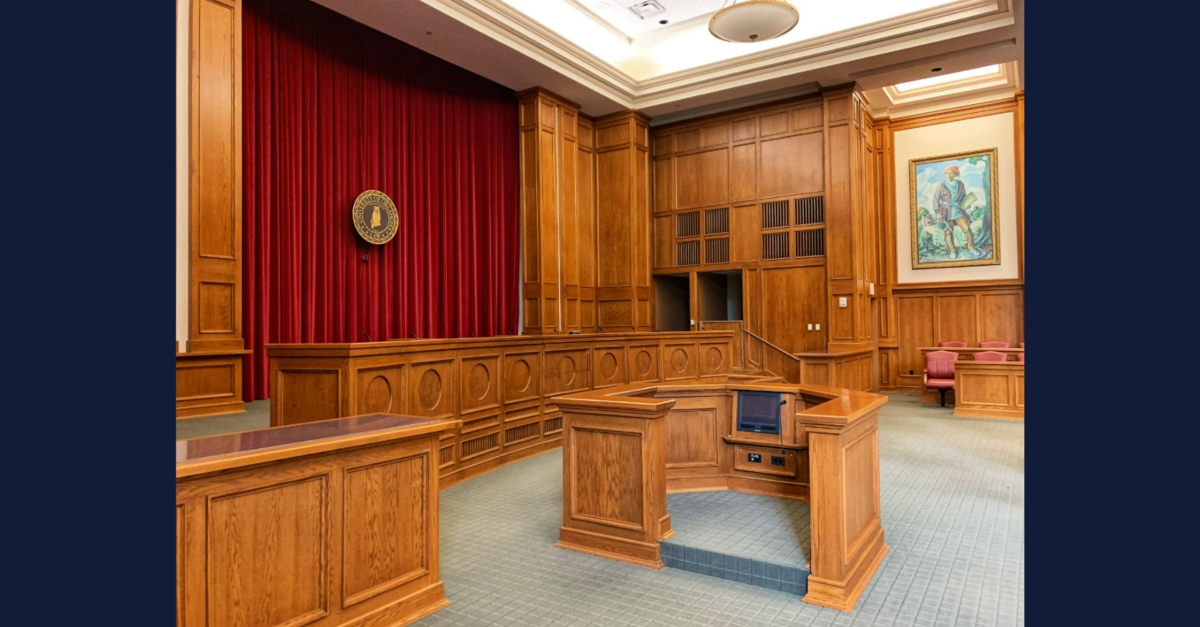 After an arrest for most crimes, a summary court will set your bond. Some crimes require a circuit court judge to set the bond. A bond is a constitutional right, unless the punishment carries the death penalty or life in prison. The most common bonds set are surety bonds and personal recognizance bonds. A surety bond requires a bondsman sign a document with the court promising to pay if you do not appear in court when required. The defendant, or someone on their behalf, pays a bondsman to “bond them out.” A personal recognizance bond allows you to sign a document yourself promising to pay the court if you do not appear as required. After your bond is posted, you are released from jail while your charge is pending, but there are conditions.

You have to attend all court proceedings until the court determines your case. Failure to show up in court at the appointed time can result in severe consequences, including being arrested and sitting in jail until your case is resolved, and forfeiting your bond money.

However, all cases may not follow this course. The outcomes of failure to appear in court could depend on the reasons for your failure, the type of charge, and the presiding judge.

After missing a court date, the presiding judge will almost always issue a bench warrant. A bench warrant allows the police to arrest you, and keep you in jail until your case is resolved.

In some instances, if you do not show up for a trial date, the court may decide to try you in your absence instead of issuing a bench warrant. If you are tried in your absence, and found guilty, the judge will issue a sealed sentence. Later, once you are arrested on the bench warrant, the court will impose the sentence that was once sealed.

Missing court dates can also result in a revision of your bond terms. Often the court will raise an offender’s bond money. Sometimes, you may lose out on the bond money you paid the first time. The worst-case scenario would be a revocation of your bond altogether, which means you get to stay behind bars for the entire length of your case.

Valid Reasons for Failure to Appear

Failing to show up in court does not always result in penalties. Sometimes it is possible to explain your reason for failure, which can see your failure to appear charges dropped. But you do not want to do this on your own. The best approach is to involve an attorney. The attorney will contact the prosecuting agency, and attempt to get a consent order lifting the bench warrant. If that is not possible, the attorney will file a motion to ask a judge to lift the bench warrant.

“There are valid reasons for not appearing in court,” says attorney, Christopher L. Jones. Last-minute emergencies such as a debilitating illness that requires you to be in the hospital, a vehicle accident, a sick child, or the death of a close family member can be valid reasons for failing to show up for a court date. Often times, defendants state they did not receive notice to be in court. However, the court keeps detailed records of where they send the notices. If you changed an address, and did not notify the court, this is not a valid excuse for missing a court date.

If you have already hired an attorney, they should be the first person you contact about your inability to appear in court. If you have not hired an attorney, you should attempt to contact the court or the prosecuting agency directly. Be prepared to have documentation to support your claim such as medical records.