Connecticut Crime Falls Despite Rise in Homicides and Car Thefts

Connecticut Crime Falls Despite a Rise in Homicides and Car Thefts 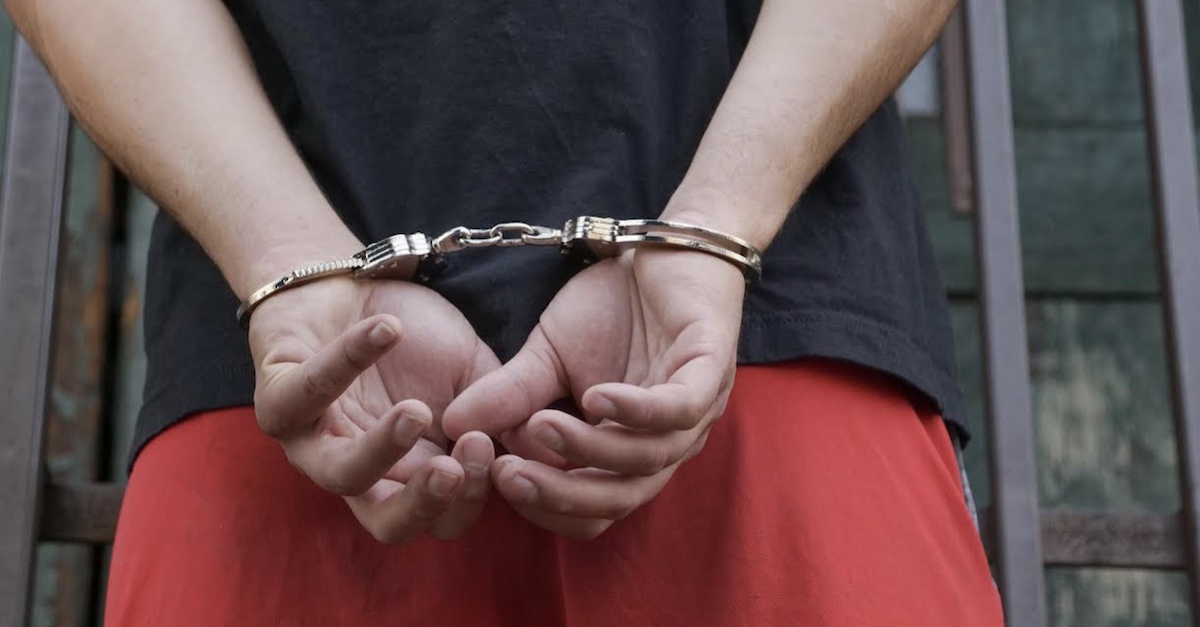 While property thefts and violent crimes remained at a 10-year low in various shoreline towns in Connecticut in the year 2020, it is not all good news. On the other hand, a rise in the number of carjackings and homicides had the local authorities calling in the cavalry, or the FBI, for intervention.

In the previous year alone, 5,107 offenses and 4,695 were reported. Despite these high numbers, they had decreased from 2019, when they had been recorded at 5,274 and 4,903, respectively. However, while the violent crime rate increased in numerous states due to the coronavirus pandemic, Connecticut boasted the lowest percentage in the nation.

The FBI’s annual report on crime in Connecticut indicated that homicides had risen to 108 in 2020 from 77 recorded in the previous year. In addition, non-negligent manslaughter and murder saw a rise of around 30 percent in the state.

The Hartford Chief of Police, Jason Thody, discussed how Connecticut had moved from fall in September to November and witnessed a rise in shootings, resulting in homicides. According to him, the authorities are now in the hot seat as they develop strategies to reduce them. In the previous year, the number of homicides recorded had gone up from 23 in 2019 to 25 in 2020. So far in the year 2021, the tally stands at 28.

On a good note, the slew of other serious crimes in the state, such as robbery, rape, burglary, larceny, and aggravated assault, were recorded at a lower number than in the past four years.

“My neighborhood used to be safe, once upon a time,” said James Williamson, a resident of Manchester. “I began to feel afraid for my life and my belongings when Western Pennsylvania Healthcare News reported that several cars had been broken into close to Pavilions Apartments, where I live.”

The police in Manchester revealed that they had responded to no less than 533 calls related to car break-ins in the last year. On the other hand, this number had been at 292 in 2019. A similar trend had been noted in various other towns. For example, Glastonbury announced 208 car break-ins, which was double the figure reported in 2019.

The authorities, therefore, have begun to suggest that one of the ways these figures can be brought down is through the absence of opportunity. One such example is car owners being advised to keep their cars locked at all times and keeping the keys away. “People should also understand that theft charges range from minor misdemeanor charges to severe Class B felonies. All of these convictions carry a potential jail sentence and a permanent criminal record,” says criminal defense attorney Mark Sherman.

Furthermore, seeing a rise in homicides and carjacking in Madison, the Chief of Police, John Drumm, was prompted to add new police officers to his department. So far, however, there has been little to no progress in the numbers being recorded, despite the additional officials.

Gary Roberge, the Executive Director of the Court Support Services Division, talked about the rising rates in the state owing to the coronavirus pandemic. Because of the disease that took over Connecticut and the country, several initiatives to further curb the rise in crime rates were brought to a halt.

Roberge added that there is a lot of work to do for the authorities in the state, but expressed hope for the future, given the 30 percent decline in crime in the last decade. He stressed the importance of continued progress and encouraged people to stay consistent on this path.