Appeals Court Strikes Down Handgun Ban For Under 21 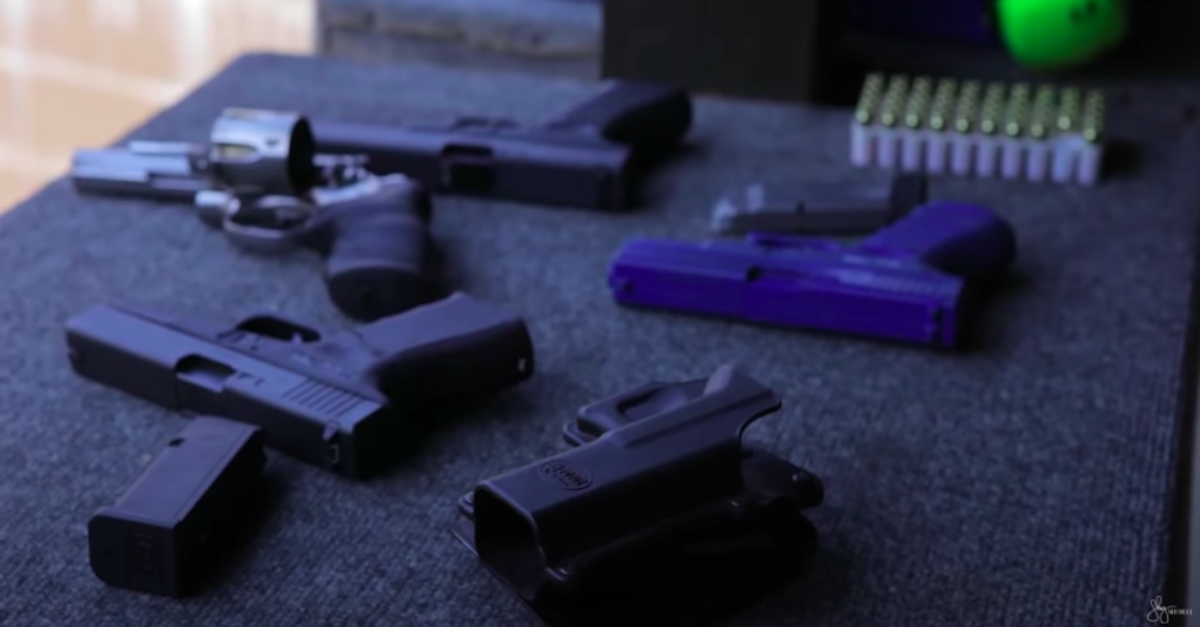 A federal appeals court in Virginia on Tuesday provided a major victory for gun rights advocates, striking down a federal law that prohibited licensed firearm dealers from selling handguns to adults under the age of 21, reasoning that the ban unconstitutionally restricted the Second Amendment rights of Americans between the ages of 18 and 20. The ruling creates a split on the constitutionality of the handgun ban, making it increasingly likely that the case will be taken up by the Supreme Court of the United States in the coming term.

The 2-1 decision from the U.S. Court of Appeals for the Fourth Circuit in Hirschfeld v. ATF said that Second Amendment rights are no different from the constitutional rights that vest once a person turns 18 years old.

Richardson was joined in his opinion by Judge G. Steven Agee, an appointee of George W. Bush.

After establishing that an 18-year-old “possess Second Amendment rights,” the court declared that the federal government’s proffered reason for enacting the measure—which has been in place since 1986—did not warrant curbing that right for young adults.

“To justify this restriction, Congress used disproportionate crime rates to craft overinclusive laws that restrict the rights of overwhelmingly law-abiding citizens. And in doing so, Congress focused on purchases from licensed dealers without establishing those dealers as the source of the guns 18- to 20-year-olds use to commit crimes,” Richardson wrote. “So we hold that the challenged federal laws and regulations are unconstitutional under the Second Amendment. Despite the weighty interest in reducing crime and violence, we refuse to relegate either the Second Amendment or 18- to 20-year-olds to a second-class status.”

Circuit Judge James A. Wynn, an appointee of Barack Obama, categorized the majority ruling a judicial overreach that granted “the gun lobby” a “victory in a fight it lost on Capitol Hill more than fifty years ago.”

“[T]he Second Amendment is exceptional not because it is uniquely oppressed or imperiled, but rather because it is singularly capable of causing harm,” Wynn wrote. “As other courts have recognized, while there are dangers inherent in other constitutionally protected rights—like the rights to speak and assemble—the Second Amendment alone protects a direct and lethal right to endanger oneself and others.”

The Fourth Circuit’s ruling runs contra to the Fifth Circuit’s decision to uphold the law nearly a decade ago which held that the ban we “consistent with a longstanding tradition of targeting select groups’ ability to access and to use arms for the sake of public safety.”

Eugene Volokh, the Gary T. Schwartz Professor of Law at the UCLA School of Law, said that if a rehearing by the full court reaches the same conclusion as Tuesday’s ruling, that would set up a probable showdown at the Supreme Court.