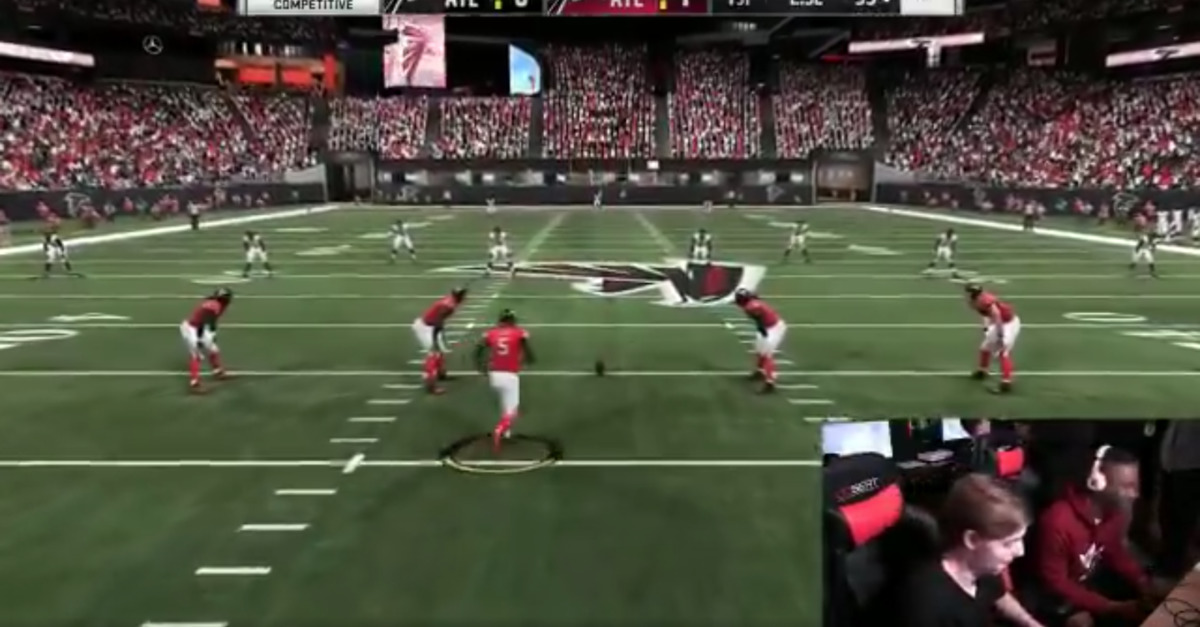 David Katz, the man police say carried out a shooting at a Jacksonville, Florida video game tournament before taking his own life, acquired his guns legally, despite a troubled past. Katz was from Maryland, which has gun laws rated among the toughest in the country according to the Giffords Law Center, but Katz’s history did not rise to the level that would have raised red flags.

Maryland gun laws say that someone who previously voluntarily went to a psychiatric treatment facility for 30 days or more cannot purchase a gun. Katz had been to such facilities, including two weeks at Sheppard Pratt Hospital more than a decade ago when he was a teenager, and then another 13 days at the Potomac Ridge facility, according to the Baltimore Sun. These stints were not enough to warrant a prohibition against him buying weapons under the law.

Katz was known to have troubles that were documented in court records related to his parents’ divorce. He apparently had been prescribed anti-psychotic medications and had incidents with his mother that led to her calling the police on more than one occasion, but he was never charged with any violent crimes.

Besides not meeting the threshold for disqualification, Katz also reportedly successfully met other requirements for purchasing a gun in Maryland, including taking a firearms safety class, which is needed to get a license in the state.

Despite the stigma that mental health has related to gun purchases, University of Pennsylvania’s Professor Susan Sorenson said that’s not a true indicator of a potential for violence.

“We set a high bar for removing someone’s gun in the U.S., and getting mental health treatment doesn’t meet that bar,” Sorenson told USA Today.

“People get disappointed and angry and often that results in a tragedy,” she added. “But those reactions aren’t unique to people with disorders, they’re unique to being human.”

Daniel Webster, director of the Johns Hopkins Center for Gun Policy and Research, looked at Katz’s history and told USA Today that in his estimation, he would not have pegged Katz as a potential mass shooter.

“If we rolled back the clock and you showed me his background, would I say he’d commit a mass shooting?” Webster asked. “I wouldn’t.”