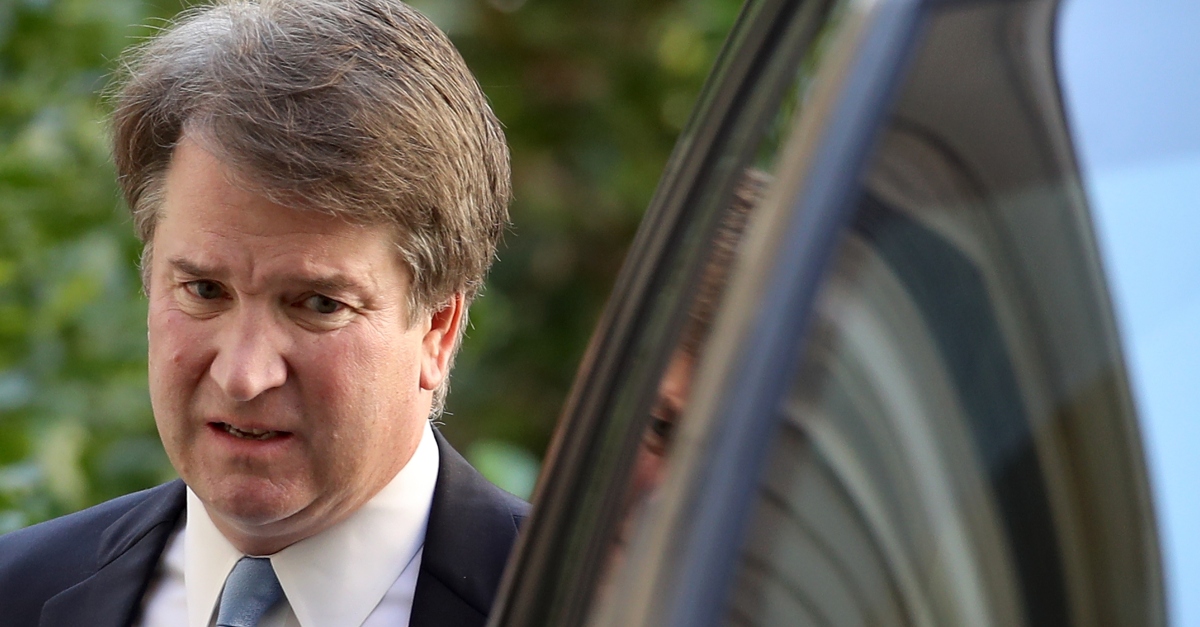 The Senate Judiciary Committee and attorneys for Christine Blasey Ford said Sunday that she is set to testify Thursday about her allegation that Supreme Court nominee Brett Kavanaugh sexually assaulted her decades ago at a party.

The hearing is scheduled for Thursday, September 27, at 10 a.m. EST., according the committee’s website. It was pushed back from Monday.

The hearing is expected to be open.

2. Will Ford testify before or after Kavanaugh?

The Associated Press cited a “source familiar with the talks” who said Ford agreed to go first, contrary to her preference.

Various details still being worked out, her lawyers say

3. Both sides still butting heads on whether there will be other witnesses.

Just in: hearing will be OPEN Thursday at 10:00. Mark Judge will not be called. Still possible for outside counsel.

The Washington Post published an interview last Sunday in which Ford claimed Kavanaugh pinned her to a bed during a party while Mark Judge watched. They were all teenagers at the time.

“I thought [Kavanaugh] might inadvertently kill me,” said Ford. “He was trying to attack me and remove my clothing.”

Both men denied the allegation. The committee only wants to call Ford and Kavanaugh. Ford’s side also doesn’t want outside counsel to question her.

4. What Will Both Sides Say?

Ford can be expected to repeat her earlier allegations. As for Kavanaugh, he will likely provide support for his denial. A person working for his confirmation reportedly told The New York Times that he plans on giving the Judiciary Committee calendars from the summer 1982 in order to to show there is no corroboration for Ford’s version of events.

His people reportedly admit this won’t debunk the claim, but it will show there’s no proof it happened. Instead, Kavanaugh was largely out of town, playing basketball, going to movies, doing football workouts, and going through college interviews. Parties listed in the calendars show people besides those named by Ford.

In her interview with The Washington Post, Ford acknowledged failing to recall important detail about what she claimed happened, and said she thought it was in the summer of 1982. She was 15. Kavanaugh would have been 17.

Note: Updated with information showing the hearing is expected to be open. We also mentioned that Kavanaugh reportedly plans on handing over calendars to the Judiciary Committee.