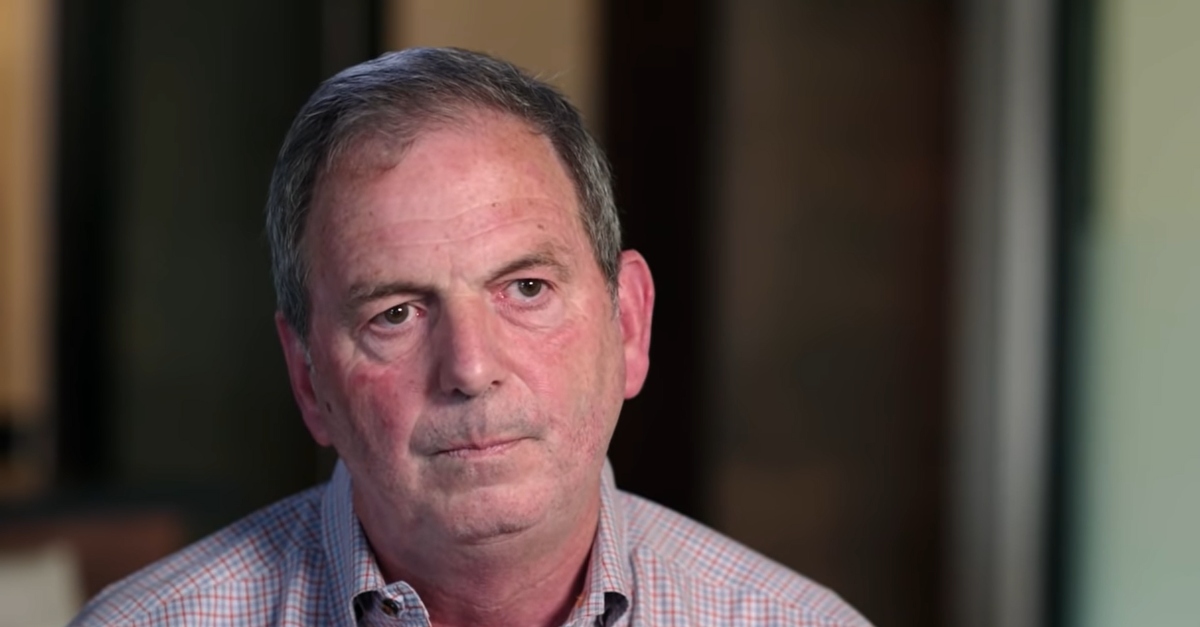 Lincoln Project co-founder John Weaver admitted this month to sending “inappropriate” messages to men, but that choice of word understates the details described in a New York Times report published Sunday, in which he allegedly sexually harassed men online, including one who was age 14 when Weaver first benignly sent him a direct message. The group already split ties with him. Now they are more emphatic about it.

“John Weaver led a secret life that was built on a foundation of deception at every level,” the group said in a statement posted to Twitter on Sunday. “He is a predator, a lair, and an abuser. We extend our deepest sympathies to those who were targeted by his deplorable and predatory behavior. We are disgusted and outraged that someone in a position of power and trust would use it for these means.”

Anthony Covell, 22, gave a straightforward example, in which Weaver invited him in December 2019 to join the Lincoln Project, a conservative anti-Trump super PAC.

“He said he was looking for young people who were creative and invested in this upcoming election,” Covell told the outlet, saying he was “obviously interested.” But Weaver asked for a “thirst trap” or a picture before asking the young man to call for information on the project. This came off to Covell as “sketchy”; he did not call.

The youngest man described in the article was a now 19-year-old Cole Trickle Miele. He said he followed Weaver on Twitter in 2015, after which the older man sent him a direct message. The exchanges seemed to start on a positive note, but he alleged Weaver eventually sent him a message asking him if he was still in high school. Miele said yes, and he would turn 18 the following spring.

Things took a turn for the more explicit when Miele turned 18: Weaver allegedly invited him to Las Vegas so he could “take you to dinner and drinks and spoil you!!” The older man asked for the teen’s “stats,” or “I can guess! if that is easier or more fun!”

Weaver’s behavior fell under scrutiny after allegations of predatory behavior surfaced in The American Conservative, and online.

I am calling on the Lincoln Project to launch a full investigation into allegations of sexual harassment leveled against John Weaver, one of the organization’s co-founders. Please read my letter to @ProjectLincoln below. https://t.co/EnD6rMXsyh pic.twitter.com/Fim8d6Hqtn

Weaver’s response to the Times article was pretty much the same as he wrote before all this started coming out: He said he was “disheartened and sad” he may have discomforted anyone, said he thought these were mutually consensual conversations, and attributed his behavior to having been a closeted gay man.

“In living a deeply closeted life, I allowed my pain to cause pain for others,” he said. “For that I am truly sorry to these men and everyone and for letting so many people down.”

The Times noted this was in response to questions regarding specific claims.