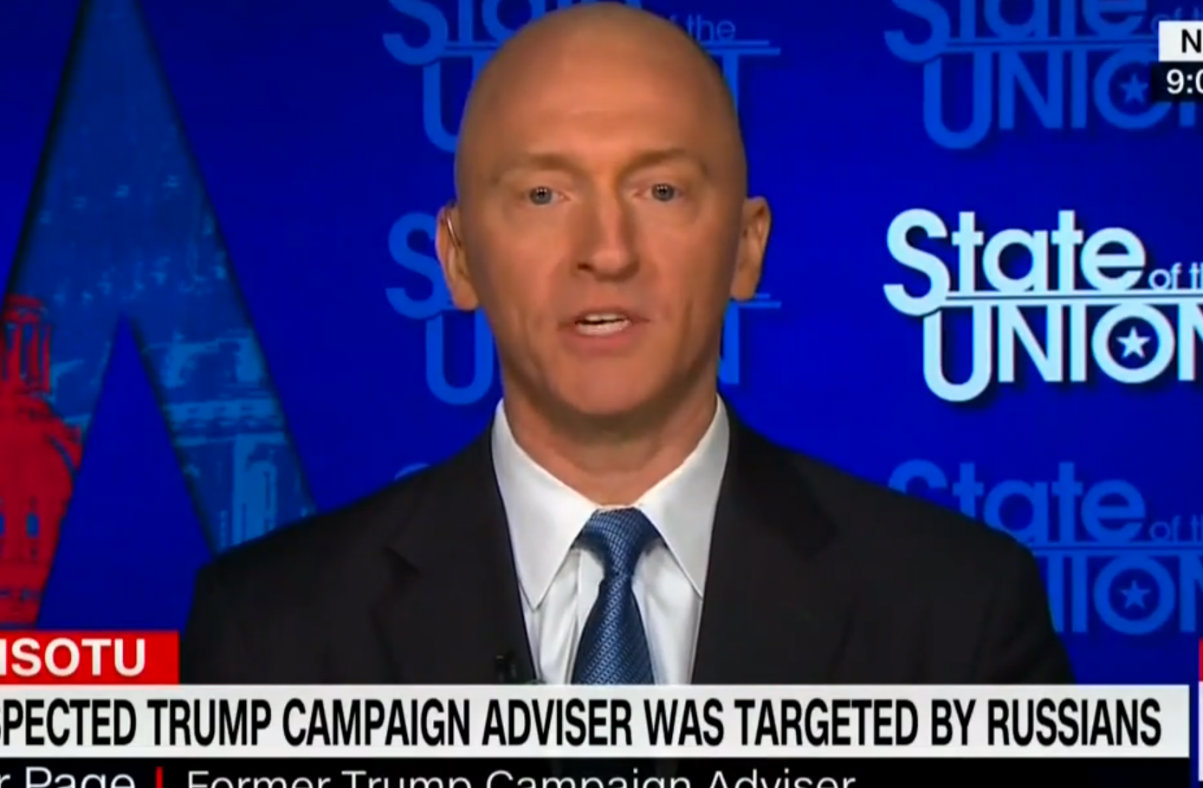 Former Trump campaign adviser Carter Page has blasted the process that led to surveillance of him as a “joke,” but lest one think that everyone involved was playing partisan politics, all of the judges who signed off on FISA warrants for Page were nominated to become federal judges by Republican presidents. Not only that, they were then and appointed to the Foreign Intelligence Surveillance Court by a conservative.

George W. Bush nominated Rosemary Collyer to D.C. federal court, and Michael Mosman to the District of Oregon. Ann Conway was a George H.W. Bush pick to the Middle District of Florida. Ronald Reagan tapped Raymond J. Dearie to take a seat in the Eastern District of New York. FISA court judges are appointed by the Chief Justice of the U.S. Supreme Court, and the conservative Roberts named all of them to those position. Roberts was nominated to the Supreme Court by President George W. Bush.

The highly redacted warrants on Page were publicized Saturday. Authorities believed he worked as an agent of the Russian government. You can read the 412-page behemoth here, or you can read our breakdown for the most important details.

In a Sunday appearance on CNN’s “State of the Union,” Page called the FISA warrant application “literally a complete joke,” and claimed it misled the courts.

Nonetheless, host Jake Tapper pressed him on whether he advised the Russian government.

Page eventually answered,  “Jake, it’s really spin. I sat in on some meetings but to call me an adviser I think is way over the top.”

Tapper pointed out a letter in which Page described himself as an “informal adviser.” Page downplayed this as just “having some conversations with people.”