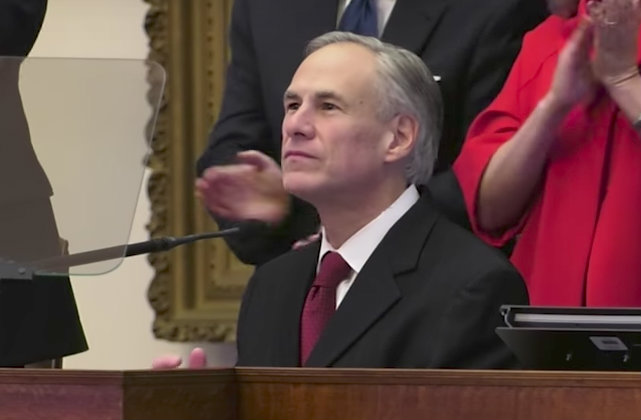 As concerns over restrictive voter ID laws recall fears of ‘Jim Crow’-style legislation, the State of Texas has been forced to tamp down their own attempts at legislation that opponents say limit franchise.

Governor Greg Abbott signed a bill last night that attempts to thread the needle between the GOP’s hardline rhetoric on voter fraud and the fact that Texas’ own law allegedly aimed at addressing such concerns was recently found to be unconstitutional.

That ruling, from the United States District Court for the Southern District of Texas Judge Nelva G. Ramos was struck down on April 10 after Ramos determined that the controversial law, in place since 2011, was designed and enacted with the specific intent to discriminate against minority voters.

Specifically, the 2011 law was found to have violated the federal Voting Rights Act of 1965.

Abbott’s signature adorns a law that makes it easier for residents to vote without an ID, allowing potential voters to show some other proof of identification and residency, like a utility bill or bank statement–and so long as ID-lacking voters sign a document stating why they were unable to obtain a state-issued ID in the first place.

Republicans hope the passage of the law makes it less likely that federal authorities will subject the state to federal electoral oversight.

[image via the Texas Tribune]