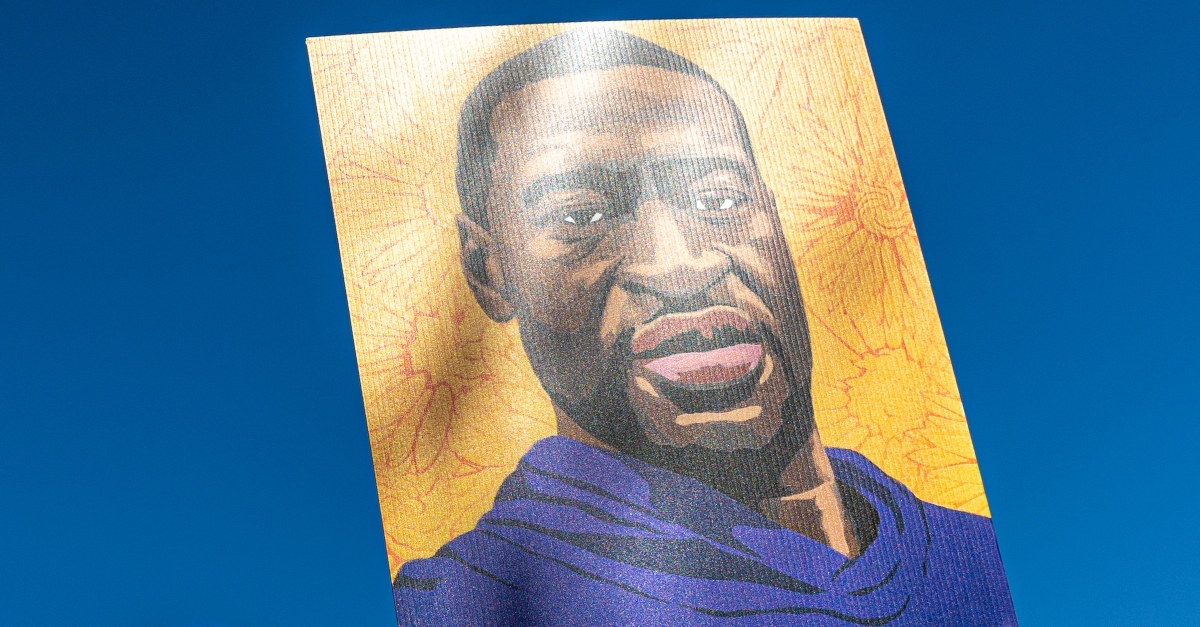 A coalition led by the nation’s foremost civil liberties organization and nearly 200 families of people who say they’ve been victimized by law enforcement over the course of several decades have filed a request with the United Nations (UN) asking for the launch of a formal human rights inquiry into police violence and systemic racism throughout the United States.

Addressed to UN High Commissioner for Human Rights Michelle Bachelet, the 13-page request calls for “effective accountability and follow-up” after an already-in-progress report on excessive use of force “and other human rights violations” by law enforcement officers is completed. That extant effort aims to prioritize the experiences of “Africans and of people of African descent and reflects the implementation of a recent Human Rights Council resolution.

The open letter, however, calls for U.S.-specific actions.

“The families of victims of police violence and many of our organizations have called on the Council to mandate an independent inquiry into the killings and violent law enforcement responses to protests, including the attacks against protesters and journalists in the United States,” the document notes.

In particular, the coalition of families and nearly 300 civil society organizations including the American Civil Liberties Union (ACLU) echoed the recommendations made by the UN Special Rapporteur on Contemporary Forms of Racism, Racial Discrimination, Xenophobia and Related Intolerance and asked for the Human Rights Council to establish a commission of inquiry to “investigate systemic racism in law enforcement in the United States.”

Beyond the call for additional reports and investigations, the letter asks for actual remedial steps in the form of redoubled efforts “and allocation of resources to achieve racial equality including through the adoption of reparations schemes to remedy historic racial injustices.”

The coalition says that such an inquiry and actions are necessary due in part to the high-profile police killings of Black Americans and to resulting Black Lives Matter protests. Those protests, the largest such series of demonstrations in U.S. history, erupted across the country after former Minneapolis officer Derek Chauvin was caught on camera using his knee to detain George Floyd late last May. Floyd died; Chauvin was convicted of murder.

“Police in the United States kill nearly 1,000 people every year,” the letter notes while describing the underlying reason for the above mentioned civil rights movement. “The epidemic of police violence has been directly and disproportionately targeted at people of color. Indigenous People and people of African descent experience the highest rates of fatal police shootings, followed by Latinx people.”

A series of statistics hammer home the message:

For example, in 2019, Black and Indigenous people were approximately three times more likely than white people to be fatally shot by police. One study found that young unarmed male victims of deadly force by police are 13 times more likely to be Black than white. Stunningly, for young men of color, police use of force is now among the leading causes of death.

“Police violence is not a uniquely American problem, but the impunity and disproportionate killing of Black, Brown, and Indigenous people at the hands of law enforcement are, and it requires the entire international community to act,” Jamil Dakwar, director of the ACLU’s Human Rights Program, said in a statement. “If the Biden administration is serious about addressing police violence and its pledge to lead by the power of example, it should welcome international scrutiny into the nation’s domestic human rights record. The administration must heed the pleas of George Floyd’s family and hundreds of other family members of victims of police violence to establish a U.N. commission of inquiry to hold the U.S. accountable for the rampant systemic racism that perpetuates law enforcement violence.”

While focused on police brutality and systemic racism in policing, the letter also takes the U.S. legal system to task.

“Although exact statistics are difficult to find, more often than not, officers are not investigated or prosecuted for the killings of civilians,” the document notes. “98.3 percent of killings by police from 2013- 2020 have not resulted in officers being charged with a crime. Between 2005 and 2015, only 54 officers were charged after police-involved killings, despite the thousands of such incidents that occurred over the same time period.”

The document is signed by George Floyd’s son, Quincy Mason, Floyd’s brother, Philonise Floyd, the family of Daunte Wright, and dozens of additional family members of people killed by police dating back to 1992.

“Extrajudicial killings of Black Americans by policemen in the United States is one of the most egregious examples of human rights violations recorded in history,” Collette Flanagan, founder and CEO of Mothers Against Police Brutality, added in a statement. “I am in hopes that the U.N. will summon the courage from its previous extraordinary works to hold the U.S. accountable for its violations of human rights by establishing a commission of inquiry.”