Vermont Dem Apparently Forgot that Slavery in America Was a Thing 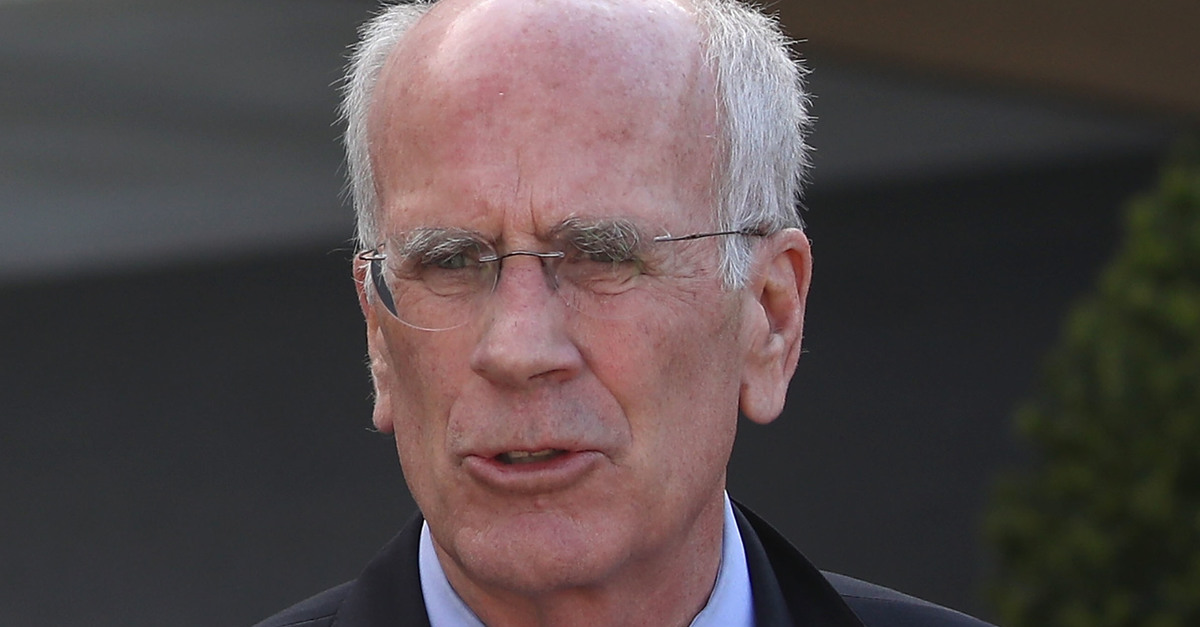 In a classic lesson of think-twice-tweet-once, House Democrat Peter Welch of Vermont lamented the government shutdown while appearing to be totally unfamiliar with America’s slave-owning history.

Never in the history of this country has it been legal to make people work for free but that’s what’s happening to federal employees. This can never happen again.https://t.co/mqTLNh6lhY

Twitter was quick to call Rep. Welch out on his faux pas:

Well, okay, maybe that one time with millions of people in every year prior to 1866.

And I do love a good historical burn:

To be fair, Rep. Welch was clearly calling attention to the very serious effects of the unprecedented government shutdown, which has left hundreds of thousands of federal workers without pay. On Tuesday, Welch unveiled legislation deemed the “never again bill,” which is aimed at preventing federal workers from being required to work without pay during any current or future government shutdowns.

After accepting his Twittereprimand with aplomb, the Congressman sent a well-crafted damage-control tweet:

Nothing worse in the history of our country than the brutal inhumanity of the horrible, relentless, and savage infliction of involuntary servitude-slavery- on millions of people whose freedom was denied.

In a written statement on the immediate need for the “never again bill,” Welch said:

It defies common sense and anyone’s definition of fairness to require federal employees to work without pay. Never again should federal employees be caught in the middle of a budget standoff in Washington. This bill would immediately resume paychecks for hundreds of thousands of federal employees, including TSA agents, air traffic controllers, Coast Guard, National Weather Service, and CBP and ICE agents and officers.

As I analyzed, Tribe was being hyperbolic and legally inaccurate on 13th Amendment grounds – but made an excellent point in pointing out that the 14th Amendment requires the federal government to make good on its debts, even when Congress is at a self-imposed stalemate. Slavery or not, illegal or not, one thing is clear: thousands of government-employed families are bracing for the impact of a second missed paycheck, and they deserve better.