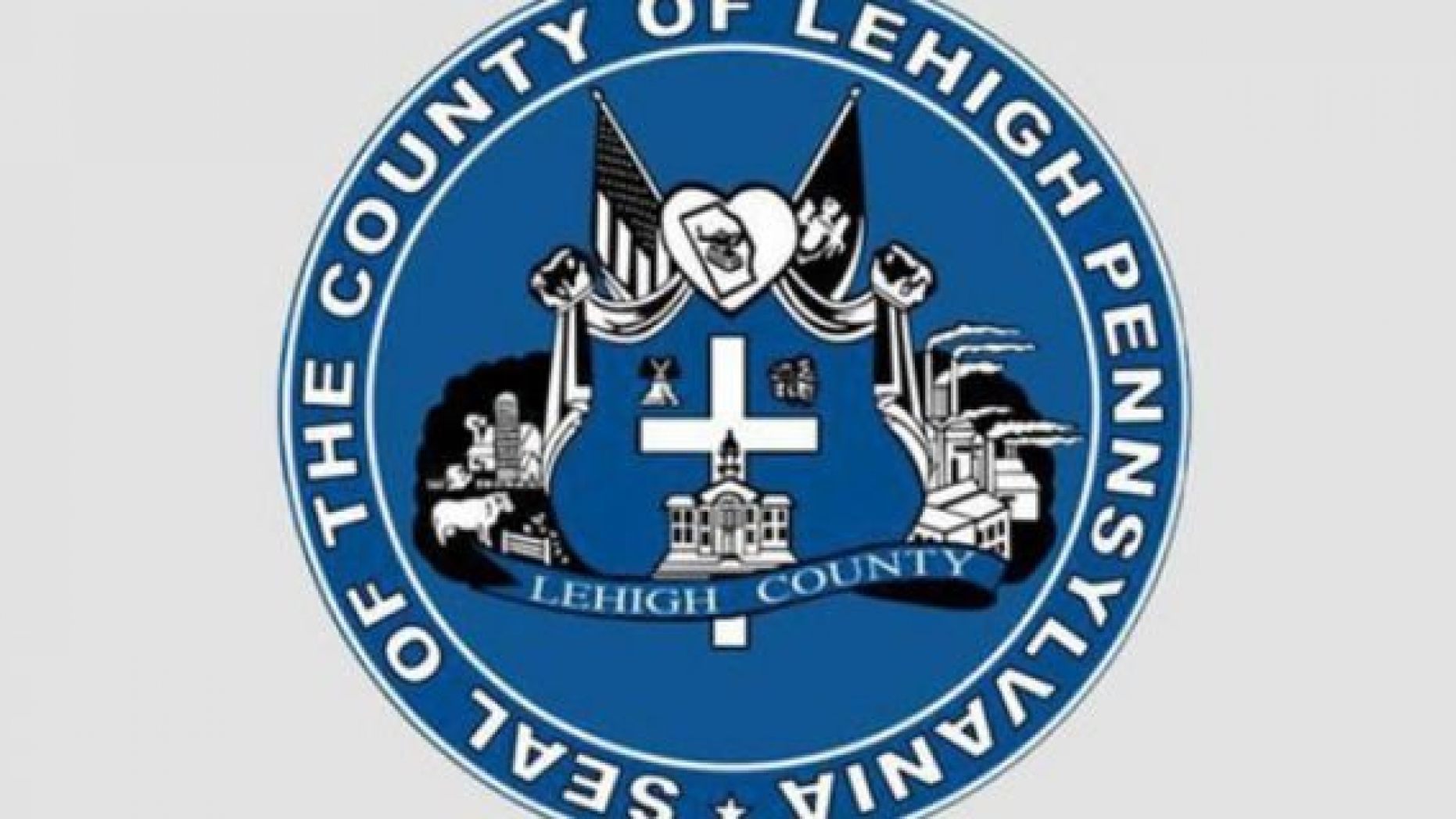 A county in Pennsylvania is fighting to keep a Latin cross on its official government seal, and the Third Circuit is letting them do it – at least for now.

In 1944, Lehigh County adopted its official seal. That seal includes all sorts of pictures, including the Liberty Bell, some cement mills, a bison, and a giant yellow cross right smack in the center. Later, when the guy who designed the seal was asked why he included the cross, he answered: “To honor Christianity and the God-fearing people which are the foundation of [Lehigh] County.” Feeling a little uncomfortable yet? I know.

In 2015, the Freedom From Religion Foundation (“FFRF”) formally requested that the county revamp its seal to be less Jesusy and more “representative of all citizens.” The county’s board voted and decided to keep the cross. Their refusal sparked a lawsuit in which FFRF and four Lehigh residents claim that continued inclusion of the cross on the official seal violates the separation of church and state.

At the district court level, Judge Edward G. Smith ruled in favor of the plaintiffs, on the grounds that anyone with a pulse would understand that crosses mean Christianity. Enter the Hobby Lobby people, who are apparently so hell-bent on fighting “the war against religion” that they’re willing to do so even if it means arguing that crosses don’t actually refer to Christianity. That’s right. The Becket Fund, a religious freedom advocacy group, funded Lehigh County’s appeal of Judge Smith’s ruling; their argument is that the cross on Lehigh’s seal doesn’t really mean “Christianity,” but rather, “history.” Wondering why a religious rights group would fight to keep a cross on a seal if that cross didn’t actually signify religion? Me too.

Now let’s recap that whole church-and-state thing. The First Amendment contains the “Establishment Clause,” which forbids the federal government from establishing a national religion. That same prohibition extends to state governments via the Fourteenth Amendment. Clearly, and as Judge Smith pointed out, including a cross on a county seal doesn’t force citizens to become Christian. But case law over the years has clarified additional limits, namely that government action that endorses one religion over others violates the First Amendment. Under the Lemon test, government action (such as including religious symbolism on an official seal) is unconstitutional if that action 1) lacks a secular purpose; 2) effectively advances or inhibits religion; or 3) excessively entangles government and religion. That third prong has been further modified to analyze whether the government action in question “endorses” a particular religion. The district court found that Lehigh’s seal, with its cross that “dwarfs the other symbols,” pretty clearly endorses Christianity. While the analysis can be somewhat complex, the decision here was not exactly a close call.

However, different jurisdictions have wildly different views on how much Christianity is appropriate in official government stuff. There’s a case currently pending before the Supreme Court about whether a cross-shaped World War I memorial similarly violates the Constitution, and there have been several cases of late about display of the Ten Commandments on government property.

It’s in that context that Lehigh County was hopeful it would win on appeal. The Becket Fund advanced the case to the Third Circuit, appearing before a Trump-heavy panel of judges. Ruling on the appeal was Judge Thomas Hardiman (of two-time Trump runner-up fame), Judge Stephanos Bibas (a 2017 Trump appointee), and Judge Cheryl Ann Krause (an Obama appointee). On November 7, that panel ruled to simply wait. In a four-line order, the Third Circuit held over Freedom From Religion foundation, Inc. v. The County of Lehigh until SCOTUS weighs in on crosses.