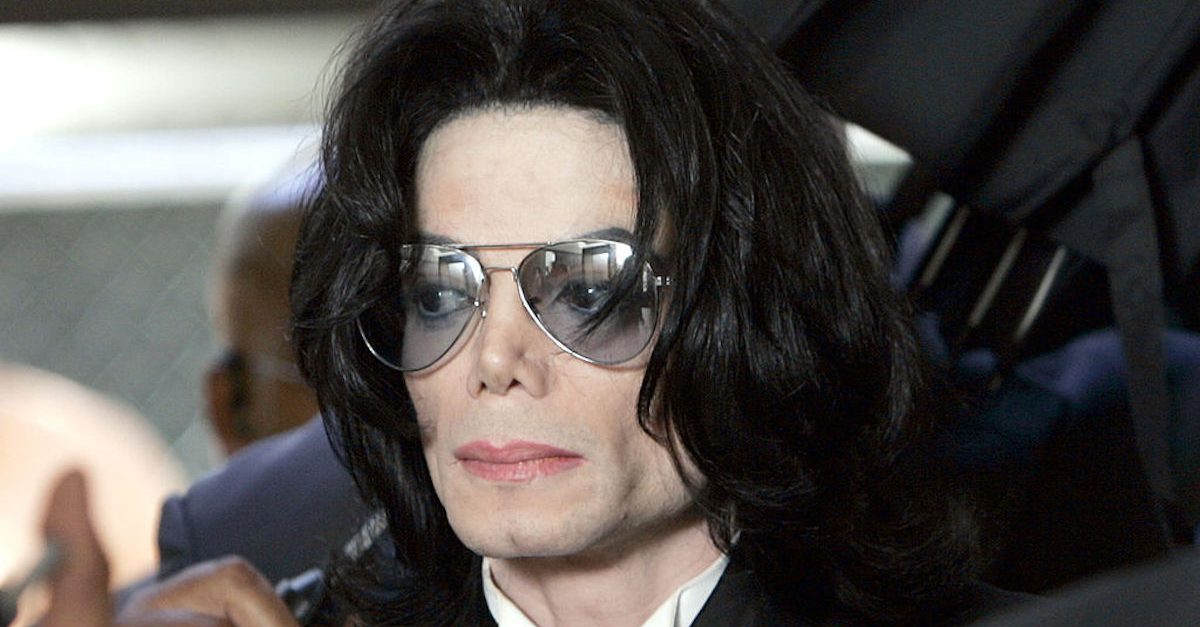 While most of the American news media has either blindly accepted, or quickly moved on from, the horrific allegations made against deceased pop icon Michael Jackson in HBO’s movie Leaving Neverland, I have continued to research the case, do important interviews which the rest of the media seems strangely uninterested in doing, and writing multiple columns for Mediaite strongly questioning the film’s entire narrative. Yesterday, here in Los Angeles, I did the first extensive interview since the release on HBO with the man who secured the acquittal in Jackson’s 2005 criminal trial, famed defense attorney Tom Mesereau.

Mesereau has, until now, been tied up in a trial in Texas since Leaving Neverland debuted, and has therefore been unable to do any extensive in-person interviews. What he had to say in our 45-minute discussion questioned the credibility of both of the movie’s accusers, Wade Robson and James Safechuck, both of whom were involved, either directly or indirectly, in the 2005 trial which resulted in Jackson being found not guilty of all the charges against him.

Much of our conversation centers around Mesereau’s experience with Robson and his immediate family as his star witnesses at Jackson’s trial and why his dramatic flip many years after Jackson’s death is full of inaccuracies.

“He was adamant (at the time) that Michael Jackson had never done anything improper toward him at any time. The mother and sister backed him up,” Meserau said in our interview.

“There’s no doubt in my mind he was telling the truth (in 2005)” Meserau continued,  “When I hear these allegations suddenly popping up years after his death, they make no sense to me. I don’t believe them…. I wouldn’t have called this person as my first witness if I hadn’t felt he was really strong, and would start off the defense case in a very compelling manner, and he did!”

The former Jackson attorney also gets into the facts surrounding James Safechuck’s claim in the movie that he refused to testify in 2005, despite attempts by Jackson and his legal team to intimidate him into doing so.

Perhaps the most interesting element comes at the end of the first section of the interview when Mesereau evaluates how the #MeToo movement has dramatically altered the way we evaluate allegations of sexual abuse in a way that is dangerous and not consistent with how our legal system was constructed.

Here is the video of the first half-hour of our discussion, which is completely unedited:

The entire interview will be released this Saturday on my “World According to Zig” podcast, which can be most easily found at www.FreeSpeechBroadcasting.com