ICE: Courthouse Arrests Necessary Because Sanctuary Cities are too Effective 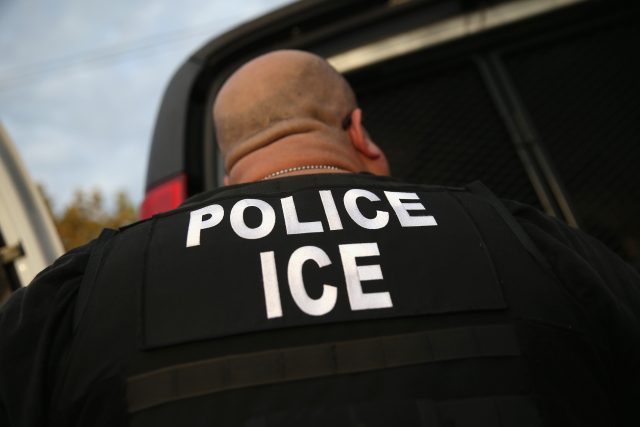 On Wednesday, January 31, ICE issued a directive detailing the agency’s reasoning for why they believe their agents must be able to continue their controversial arrest policy inside of the nation’s courthouses.

Chief among ICE’s reasoning for this apparent need is that sanctuary city policies are too effective in frustrating agents’ ability to deport undocumented immigrants.

Titled, “Directive Number 11072.1: Civil Immigration Enforcement Actions Inside Courthouses,” the document addresses ICE’s much-criticized courthouse arrest policy and begins by noting that people who enter courthouses are “typically screened by law enforcement personnel to search for weapons and other contraband.”

The agency then notes, in an apparent attempt to bat down anticipated criticism regarding the media frenzies that such arrests tend to generate, “When practicable, ICE officers and agents will conduct enforcement actions discreetly to minimize their impact on court proceedings.”

The final line of the directive’s opening section explains why ICE is sticking to their guns on the policy. They note/whine:

And, courthouse arrests are often necessitated by the unwillingness of jurisdictions to cooperate with ICE in the transfer of custody of aliens from their prisons and jails.

The above-quoted line is an obvious reference to the common sanctuary city policy of refusing to honor ICE detainer requests. According to the ACLU, “An ICE detainer is a written request that a local jail or other law enforcement agency detain an individual for an additional 48 hours (excluding weekends and holidays) after his or her release date in order to provide ICE agents extra time to decide whether to take the individual into federal custody for removal purposes.”

States, cities and court systems across the country have requested that ICE cease their policy of courthouse arrests. This directive indicates the agency has no such intention of doing so.