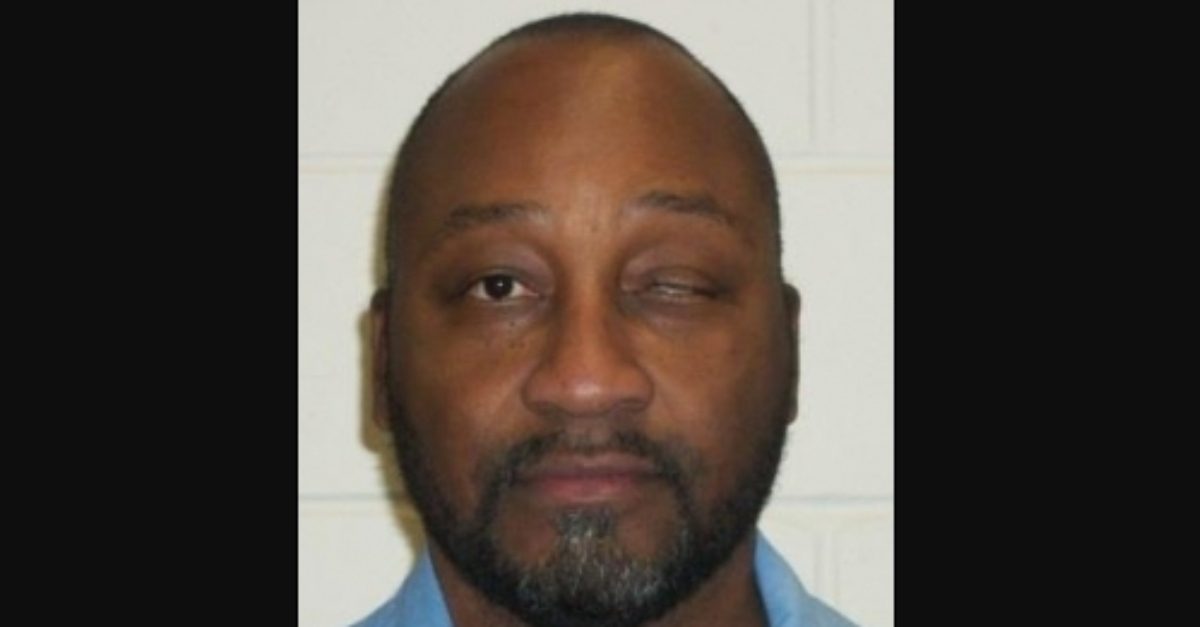 A mistrial has been declared because of a deadlocked jury in the case of an Iowa man who was accused in the 1990 abuse and murder of a nine-year-old Iowa girl. Stanley Liggins has been thrice tried for allegedly kidnapping, sexually abusing, and murdering Jennifer Ann Lewis, 9. Her body was found doused with what investigators believe to have been gasoline and set afire near a school in the Quad Cities.

The case will now be re-tried for a fourth time.

Liggins had been convicted twice previously during earlier, separate trials, but appeals courts threw out both convictions. The first conviction raised issues of jurisdiction, since some of Liggins’ alleged crimes occurred in neighboring Illinois. It also was predicated in part on Liggins’ relationship as an alleged supplier of cocaine to the victim’s mother and stepfather. Therefore, an appeals court tossed the first conviction. The second conviction was problematic because the prosecution failed to disclose 77 pages of police reports to the defense. The prosecution during the second trial also failed to disclose that a key witness was indeed a paid police informant.

Liggins’ most recent trial — the third he’s faced for Lewis’s death — was itself problematic due to the passage of time. The trial was held some 28 years after the crimes occurred. Scores of witnesses were either unavailable or did not remember precisely what occurred. Much of the testimony was read to jurors from transcripts from earlier proceedings.

Witnesses generally testified that Liggins knew Lewis. The day Lewis died, neighbors testified that they saw Lewis approaching a red vehicle believed to be driven by Liggins near her home the day she disappeared. One said Lewis had been “beckoned” to the car. Another witness placed Lewis and Liggins together at a liquor store. Later, at the school where Lewis’s body was found, a witness saw a red four-door vehicle with its trunk open and a man standing next to the trunk. The man was about six feet tall, the witness said. However, that witness could not make out the individual’s race, whether the individual was stocky or thin, the vehicle’s plate number, or whether the vehicle had distinctive tail lights. (The car Liggins drove was said to have had unique taillights.) Furthermore, that same witness was unsure whether photos of Liggins’ car accurately represented the car seen new the school. The witness also did not see the fire which consumed Lewis’s body.

Prosecutors argued the red vehicle seen by witnesses near the school where Lewis’s body was later discovered was the one Liggins drove.

A later witness testified that she saw the fire and an individual fleeing from the scene. The only thing that witness was able to say about the person fleeing was that he was wearing white sneakers.

Though the case was fraught with poor identifications and tenuous circumstantial evidence, prosecutors were able to point to Liggins’ own words in an effort to convict him. Liggins admitted during an original police interrogation — for which recording equipment failed — that he lied during an initial round of questioning. He also volunteered knowledge of what the victim was wearing the day she died.

Since 1990, the authorities attempted to re-test evidence from the crime scene in an attempt to zero in on a suspect. All forensic analyses, including DNA tests (which were not available during the original investigation or trial), were inconclusive.

Here are the charges Liggins faced: