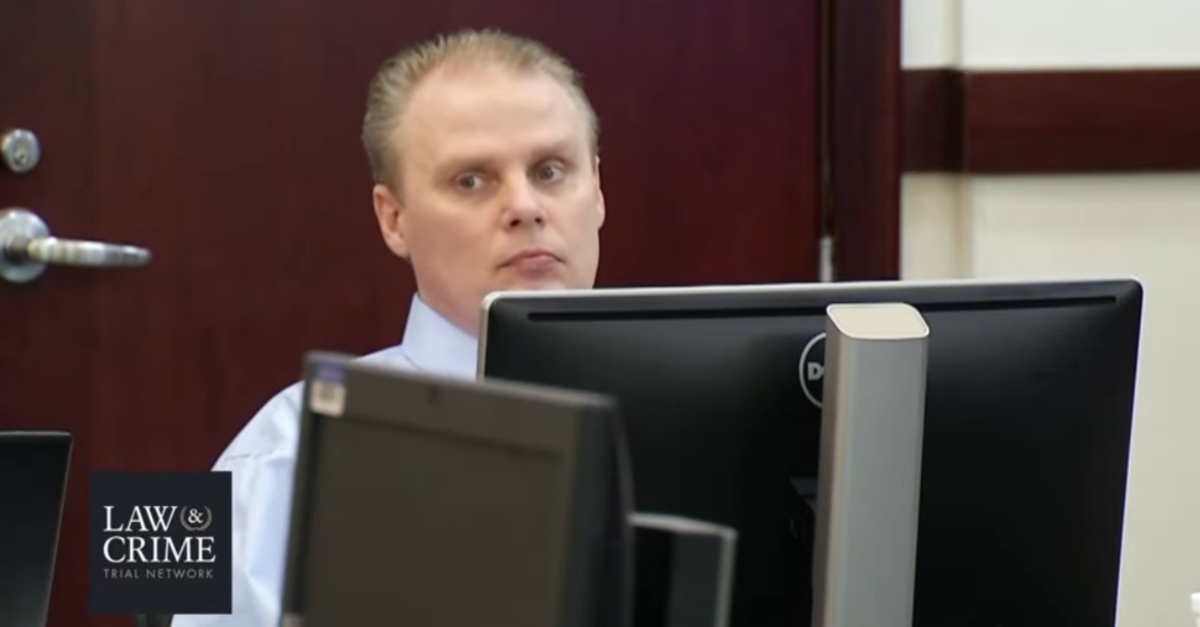 A jury in Davidson County, Tennessee found Roy Donald Coons Jr. guilty in the 2017 death of 12-year-old neighbor Yhoana Arteaga. Prosecutors said he strangled her to death. The victim’s family found her dead.

#RoyCoons – The jury finds Coons GUILTY of the lesser charge of second-degree murder. Guilty of attempted rape of a child. Guilty of felony murder. Guilty of aggravated criminal trespass (lesser). He will be sentenced at a later date. pic.twitter.com/Bzp7TIJxT9

Sentencing in this case is set for September 13.

#RoyCoons – Mom started to do CPR. She saw her chest moving up and down and thought she was breathing. pic.twitter.com/fxuCztcy6Q

#RoyCoons – Patricia arrived home with her other children. Her daughter called to her, Mom , something has happened to Yhoana! She went into the bedroom and Yhoana was on the ground, she told her other daughter to call 911. She touched her arm, “she was cold”. pic.twitter.com/UgP6tnM8EX

Defense lawyer David Hopkins attempted to show in closing arguments Monday that the scene lacked fingerprint evidence, and that his client didn’t mislead police about his whereabouts the day Yhoana died.

Partial DNA evidence was found on the victim’s body and in the trailer, but Coons’ father testified that they visited Arteaga’s family trailer many times.

Coons’ father testifies to countless occasions he and his son have been inside Yhoana’s family’s trailer, previously lived in by a good friend. Partial matches for Coons’ paternal DNA were found in the trailer, including on Yhoana’s body #CoonsTrial @wsmv

In a bid to explain the inconsistent DNA evidence, Assistant District Attorney Pam Anderson said that Coons wore gloves when he killed Arteaga. She highlighted this by pulling out the murder weapon–the victim’s yellow taeknowndo belt–and pointed out that Yhoana’s mother didn’t leave DNA behind on the belt after untying it.

Coons did not testify.