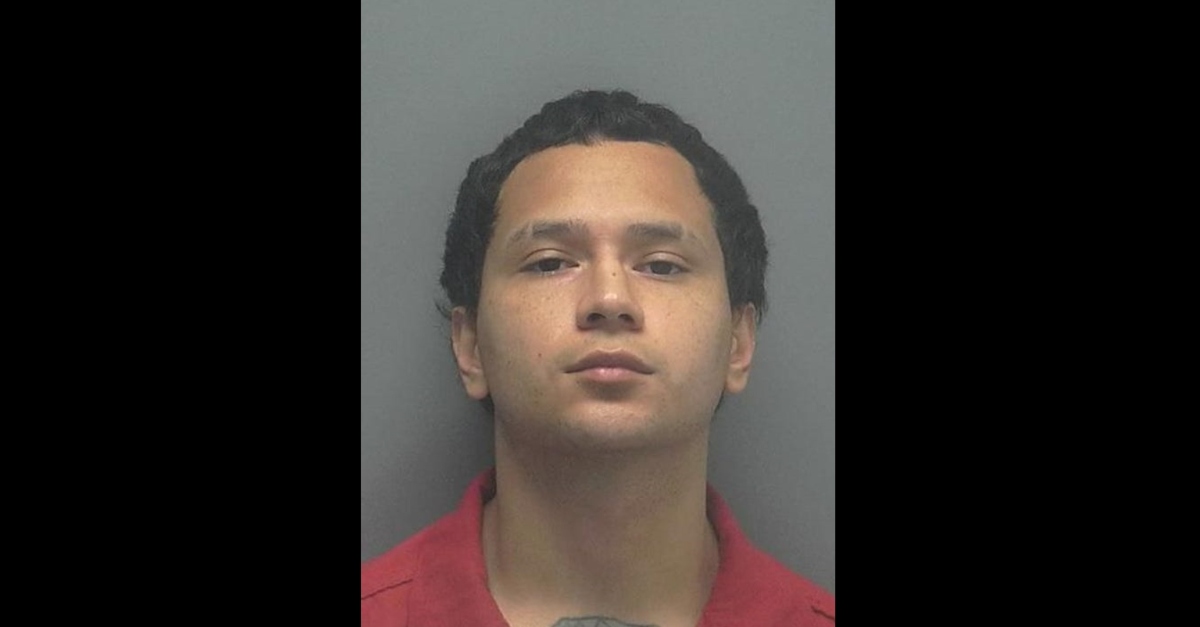 Note: The defendant accepted a plea deal just before jury selection. Learn more here. Our original article is below.

Florida man Jose Paul Bonilla stands trial in Lee County for a shooting that took the life of one man, and injured five other people. The defendant was charged with one count of second-degree murder, five counts of aggravated battery with a firearm, and one count of tampering with physical evidence.

Prosecutors offered Bonilla a plea deal the morning of jury selection on Monday.

#Zombiecon – BREAKING: The state has offered Jose Bonilla a plea deal. he tells the judge he needs a minute to talk to his attorneys. pic.twitter.com/yz3NHAquBn

The 2015 shooting sparked panic the well-attended event. Below, you can see footage of how the crowd began running amid the sound of gunshots.

A female witness said she saw who she believed to be the shooter.

“Kinda thinking he was putting a gun into his waistband,” she said in the video below. “Just kind of walked off into the crowd, while people were running and screaming.”

The five survivors said they didn’t know who shot them, according to The News Press. Authorities said they were able to find Bonilla because of a tipster who claimed to hear the defendant bragging about the incident. Another person allegedly claimed to have been with Bonilla that night. This man said he heard gunshots near him, and that he, a friend, and Bonilla began running. It’s worth mentioning he allegedly said he’d taken Xanax bars and alcohol that night, and that he claimed this undermined his memory, so he wasn’t even sure who drove them from the scene.

The city of Fort Myers was sued several times over the shooting . They settled a complaint from Taylor’s estate in 2017. Baruh and Perez also sued.