Already Sentenced to Life, ‘Sick and Depraved’ Murderer Gets 4 More Years in Prison for Dismembering Parents 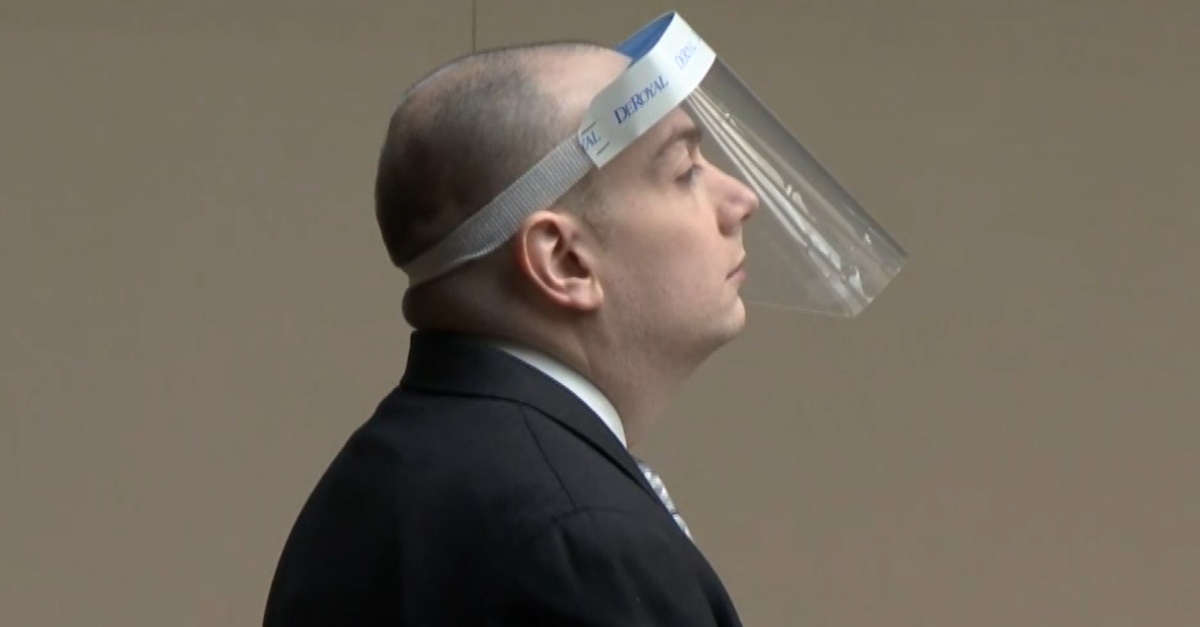 As far as the prosecution is concerned, Thursday marked the end of the penalty phase for convicted murderer Joel Michael Guy Jr., 32. He was sentenced to another four years in prison on abuse of corpse charges in the murders of his parents Joel Michael Guy Sr., 61, and Lisa Guy, 55.

#JoelGuyJrTrial – Joel Guy, Jr. was already sentenced to 2 life sentences last month for murdering his parents. Today he was sentenced to an additional 4 years for abuse of corpse charge. He dismembered his parents. His mother’s head was in a pot boiling on the stove. pic.twitter.com/43ptIk6fRd

Knox County Assistant District Attorney Hector Ian Sanchez said in closing arguments at the trial that Guy Jr. murdered the victims on Saturday, November 26, 2016, mere days after the family had a final Thanksgiving meal at the victims’ home.

The defendant killed his father first, then attacked his mother when she returned home, the prosecutor said. Guy Jr. dismembered the bodies, and tried to dissolve them in a corrosive liquid, going as far as to put his mother’s head in a boiling pot. Authorities discovered the horrifying scene when performing a welfare check at the behest of one of Lisa Guy’s coworkers; it was unlike her to no-show work.

The defendant was the sole biological son of both victims. Guy Sr. had three daughters from a previous relationship, but Lisa Guy was described as a loving mother to all of the children. The couple planned on cutting off their son financially, but only because it was time for him—a former student at Louisiana State University—to stand on his own two feet, and because they wanted to retire. Prosecutors said the defendant killed them both for a $500,000 life insurance policy on Joel Guy Sr. Guy Jr. would get the money if both of his parents were dead.

On Thursday, Judge Steve Sword said the defendant had a “sick and depraved mind.” He pointed out Guy Jr. never showed remorse. He suggested that the dozens of times that Guy Jr. stabbed the victims was sending a message to the family, and the manner of disposing the bodies was beyond necessary to constitute the crime of abusing a corpse.

The judge asserted that he did not think the defendant would change at any point, and that the defendant believed himself to be smarter than he is. The judge said as an example that Guy Jr. had discussed blinding a cellmate to get the cell for himself.

The defendant had already been put on two consecutive life sentences. The additional four years will also run consecutively.