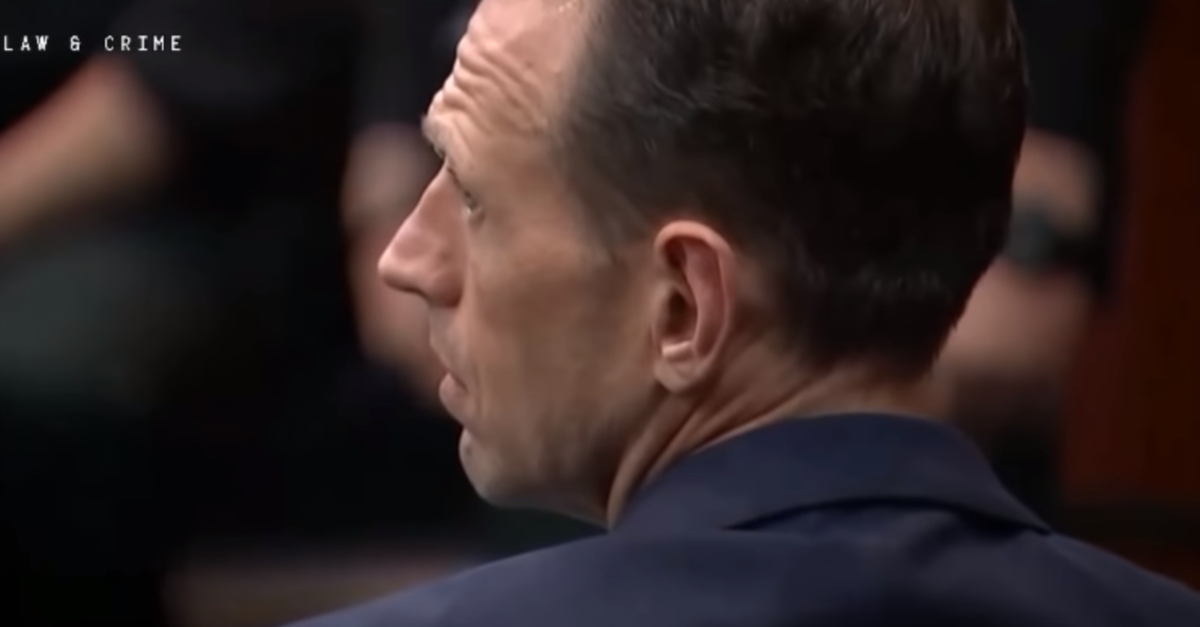 On Friday, a Florida judge followed the jury’s recommendation and sentenced James Colley to death for the murders of estranged wife Amanda Colley and her best friend Lindy Dobbins.

#JamesColley sentenced to death for the murders of estranged wife Amanda Colley and her best friend Lindy Dobbins. pic.twitter.com/slU8TmC1Z8

Prosecutors said he refused to get over their disintegrating marriage, and claimed he became incensed on learning she had a new lover.

Families of Amanda Colley and Lindy Dobbins embrace each other and get emotional as sentence is read out load in court @ActionNewsJax #anjaxbreaking https://t.co/M7JTF3a2pm

Defense attorney for James Colley says he will be filing appeals due to “issues” they encountered but he wouldn’t elaborate on those issues. He said their goal is get Colley a new trial @ActionNewsJax

Colley’s mother continued to stand in his defense.

“I love my son and the whole story was not told,” she said, according to Action News Jax reporter Lorena Inclán.

The story told by prosecutors is that Colley badgered his wife with text messages and phone calls in the period before the shooting.

“You’re fucking disgusting,” he said, according to Assistant State’s Attorney Jennifer Lynne Dunton. “That’s what you are.”

Instead of letting go of the relationship, Colley injured his wife with a gunshot, shot at the new lover’s suspected hiding spot, and murdered Dobbins. Then, as Amanda cried “no, no, no, please don’t,” he called her a “fucking whore,” and ended her life, Dunton said.

Amanda Colley’s and Dobbins’ loved ones declined to make a statement after the sentencing.