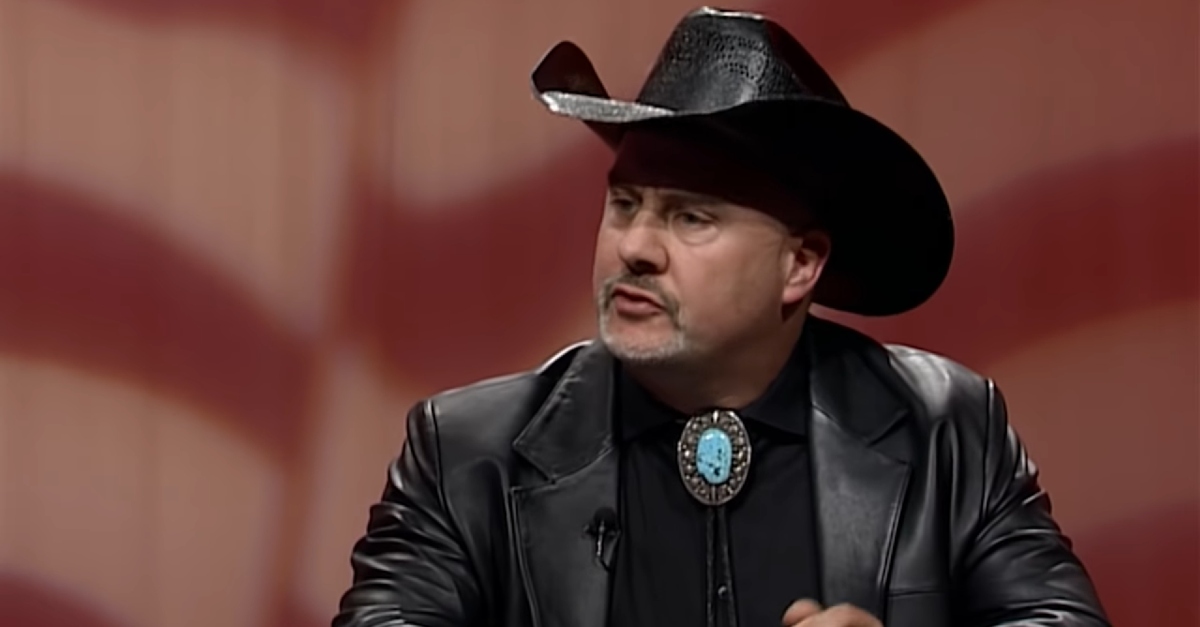 Breaking news: New Mexico is in the United States. It is not, in fact, a foreign country.

In all seriousness, though, Gavin Clarkson recently came out with a weird story. The Republican politician, who recently ran for New Mexico secretary of state, said he was applying for a marriage license at the Washington, D.C. Marriage Bureau. He was joined by his new wife Marina, who he said came to the U.S. from Argentina in 1994.

The couple ran into some problems. According to his Facebook post, the clerk rejected his New Mexico driver’s license, and told them, “my supervisor says we cannot accept international driver’s licenses. Do you have a New Mexico passport?”

Clarkson said that the checked with a supervisor “TWICE” to verify if this was actually a state.

“The new Mrs. Clarkson thinks that the most hilarious part was when the clerk complemented me on my English,” he wrote.

Clarkson told the Las Cruces Sun News that they managed to get the problem sorted out eventually, and were able to get married in D.C., where his wife lives.

A spokesperson for the D.C. courts confirmed the geographical screw up.

“We understand that a clerk in our Marriage Bureau made a mistake regarding New Mexico’s 106-year history as a state,” wrote Leah H. Gurowitz in an email to the local newspaper. “We very much regret the error and the slight delay it caused a New Mexico resident in applying for a DC marriage license.”