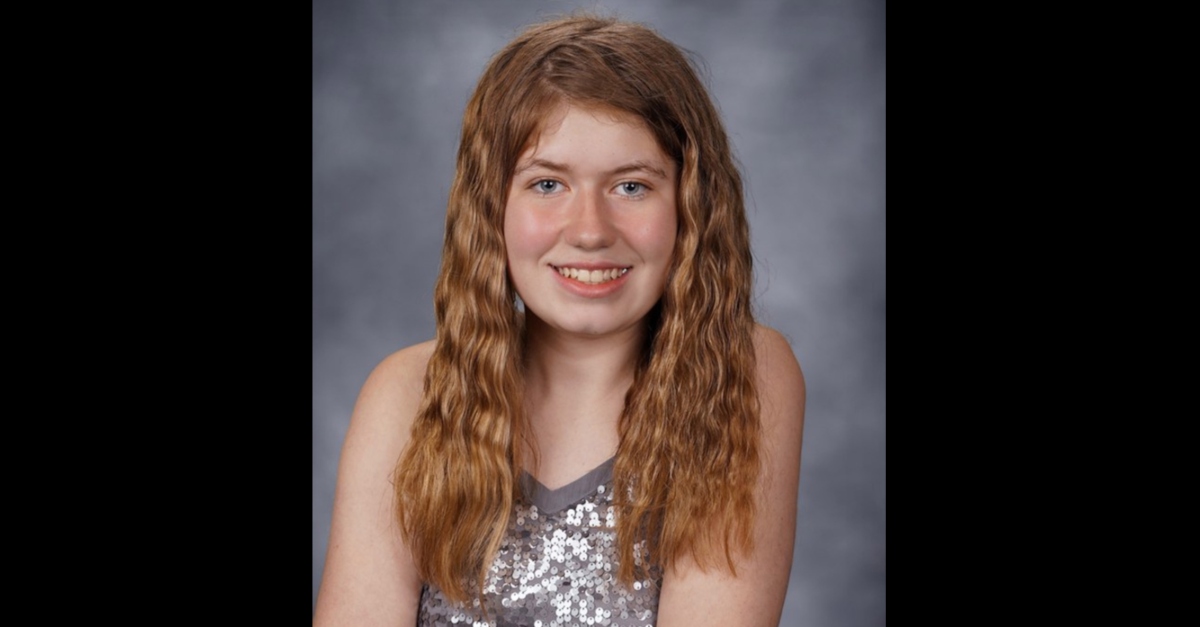 Jake Thomas Patterson, 21, was sentenced Friday to life in prison without the possibility of release for the abduction of Jayme Closs, and murders of her parents Denise and James Closs.

The defendant pleaded guilty in March to kidnapping and two counts of intentional homicide with no plea agreement in place, so he faced the maximum possible sentence of life in prison. At the time, his defense said in court that they tried to do their due diligence, and planned on attempting to suppress his confession, but their client insisted on this outcome.

Attorneys Charlie Glynn and Richard Jones maintained this theme on Friday. They said that Patterson wanted to plead guilty immediately. The lawyers attempted to position this as a major mitigating factor. The only reason they didn’t take this case to trial is because the defendant wouldn’t allow them to, Jones said. The defendant said in court that he would do anything to bring Denise and James Closs back.

Barron County District Attorney Brian Wright asked for life in prison without the possibility of release. It was argued that Patterson would look for Jayme Closs if he were released from prison. (The defendant shook his head periodically during the hearing, and especially so during this portion.) The only mitigating factor was the decision to plead guilty, but that didn’t change what Patterson did, the state said.

In a statement read on her behalf, Closs said that the defendant couldn’t stop her from being happy and moving forward. Judge James C. Babler called Patterson the “embodiment of evil.”

Investigators in Barron County said that Patterson admitted to executing this abduction and murders. He claimed to first see Jayme Closs when she was stepping onto a school bus, and he decided would take her, according to the criminal complaint. The defendant detailed that he took pains to avoid leaving evidence. This included wiping down his shotgun and shells while wearing gloves to eliminate fingerprints or DNA; shaving his face and head to avoid leaving DNA or hair; and wearing gloves and a balaclava mask.

Patterson admitted shooting Denise and James Closs in the head, and forced their daughter into his cabin up north in Douglas County. He kept her imprisoned there for months, and threatened her to stop her from escaping. The defendant often made her stay for hours under his bed, and blocked her in with totes and weights.

Jayme Closs escaped January 10, deputies said. She told investigators that Patterson left his residence after telling her he was going to be gone for five to six hours, and he forced her again under his bed. This time, she didn’t stay. Closs said she pushed off the bins and weights, put on a pair of the defendant’s shoes, and found help with a woman who was walking a dog. Patterson was arrested soon after.

[Image of Closs via FBI Handout]