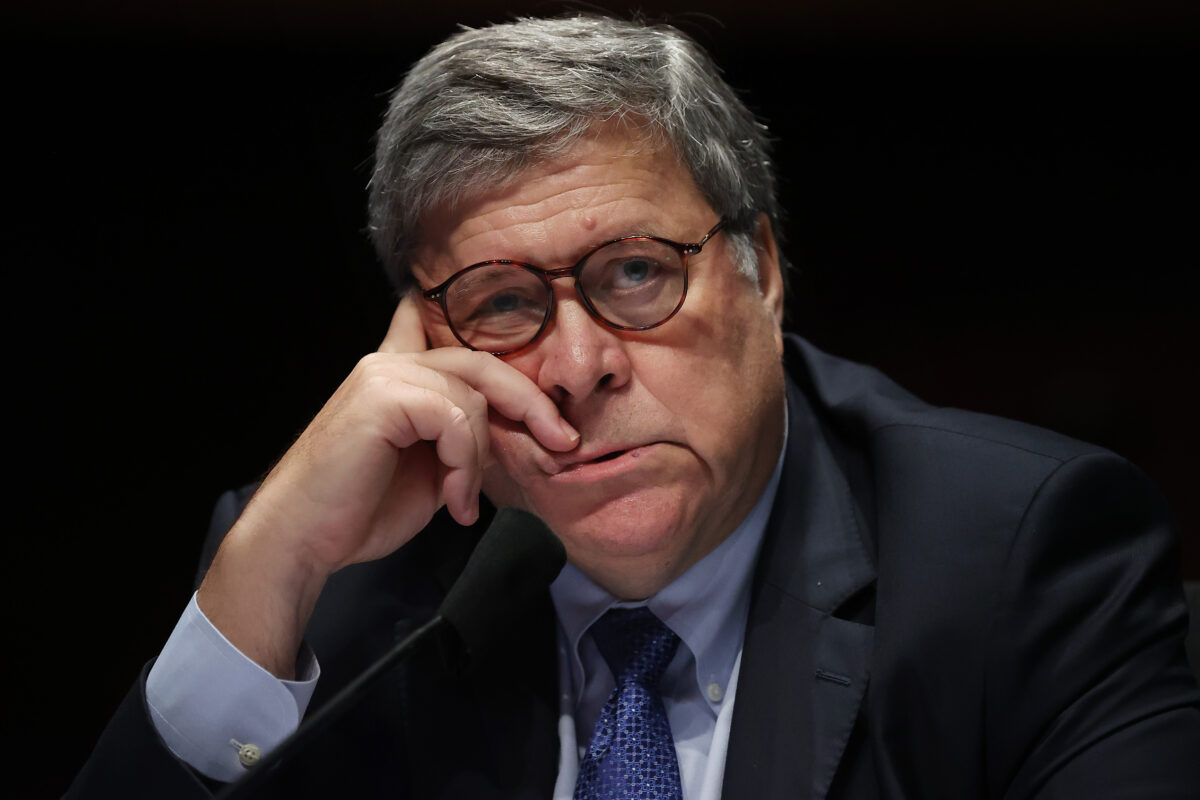 The initial FOIA request filed in June stemmed from the federal government’s use of force to remove protesters demonstrating outside the White House in Lafayette Square, after which, the president participated in a photo op with the Bible in front of St. John’s Episcopal Church.

White House press secretary Kaleigh McEnany initially told reporters that “it was Barr who made the decision” to remove protesters from the square. However, in an interview with the Associated Press, Barr claimed law enforcement officers were already moving to push protesters from Lafayette Square upon his arrival, saying he did not give the command to disperse the crowd, but supported the decision.

In its lawsuit, American Oversight asked the court to order the Trump administration to turn over any records, including email sand text messages, reflecting “orders, directives, and guidance issued by Attorney General Barr in the course of his role in leading the federal response to protests.”

The suit over record production also addresses the more recent federal response to protests in Portland and other cities where, in a crackdown on threats to federal property, the administration sent camouflaged federal agents without identifying badges to quell unrest, in many cases against the wishes of state and local elected officials.

American Oversight asked the court to compel the administration to produce records “sufficient to identify all federal police forces, national guard forces, and/or military forces deployed domestically in response to protests or purportedly unlawful activity,” and  “informational documents used to inform the Attorney General and his staff of the status and location of such deployments, as well as the number of personnel and assets deployed are responsive to this request.”

The named defendants in the lawsuit are the Departments of Justice, Defense, and Homeland Security, as well as U.S. Customs and Border Protection and the National Guard Bureau.