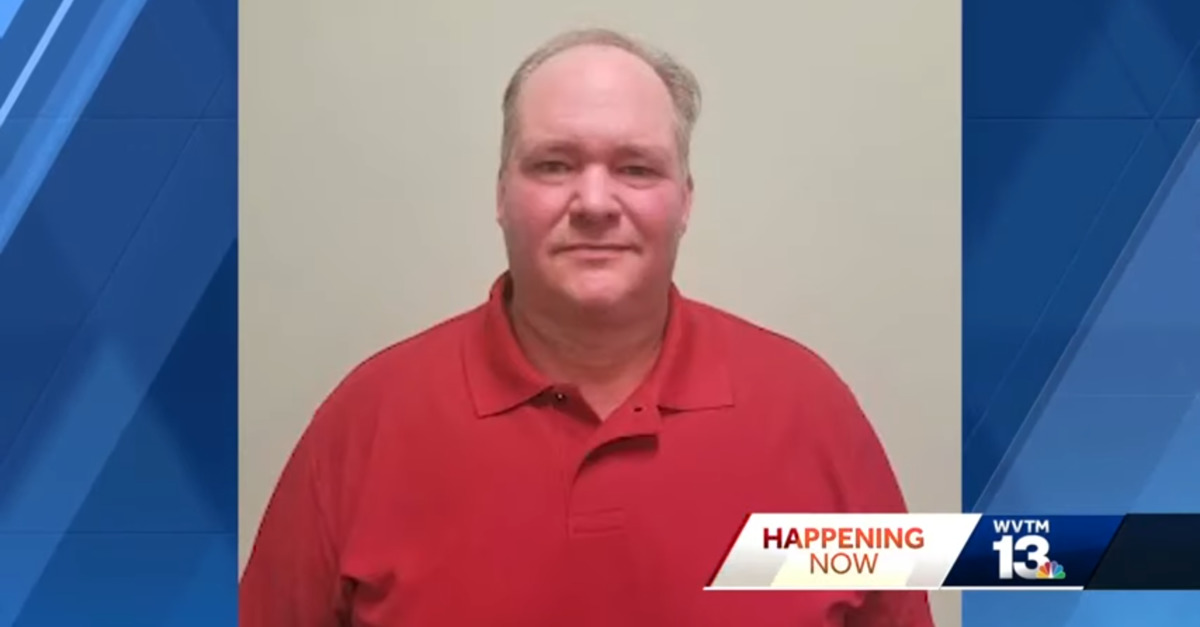 A mayor in Alabama has tendered his resignation to city officials after authoring Facebook posts critical of Black Lives Matter, the University of Alabama football program and coach Nick Saban.

“I got several Alabama pictures for sale Nick Sabin (sic) and the Tide is done in my opinion I’ll post them tomorrow,” Carbon Hill ex-mayor Mark Chambers said in a post on his private page that was apparently screen-captured and then shared by Alabamians.

Another poster commented about the team’s acumen: “I think you may be right they haven’t looked as good the last couple of years.”

To which Chambers replied:

I’m not getting rid of them because of how they have performed. Their sorry ass political views is why their [sic] getting out of my house.

“When you put Black lives before all lives they can kiss my ass,” Chambers added in response to another comment.

An uproar ensued, in no small part, due to the potent tandem of criticism: local officials who have railed against the Black Lives Matter movement in similarly dismissive or racist terms have seen their fortunes plunge since George Floyd was killed by Minneapolis police in late May; and criticizing the beloved University of Alabama football program and/or its immensely popular coach is more or less an act of political suicide in the Yellowhammer State.

Chambers made the comments sometime after June 25 when Alabama Football posted a video featuring Saban and many athletes expressing support for the Black Lives Matter movement.

“In this moment in history, we can’t be silent.” pic.twitter.com/YF4ndJSpa0

According to AL.com, Chambers provided his resignation to City Clerk Sherry Garder, who subsequently confirmed his departure.

The now-former mayor submitted a brief message to his colleagues on Saturday: “I quit the job of mayor effective June 27 at 4:30 p.m.”

Chambers has reportedly refused to comment directly on the matter.

According to the Daily Mountain Eagle‘s Ed Howell, he advised him to: “Make it up as you go Ed you have done a good job of that so far.”

The outlet also noted that Chambers has another account:

The posting could not be found Sunday and the Daily Mountain Eagle cannot confirm it has seen the full Facebook exchange. Chambers had two accounts listed with his name and likeness, with one account having the photo corresponding with the controversial post. On the other account, with a different photo, a post in his name Thursday talked about being just “back of the 12 Facebook jail,” adding, “Facebook blocked be darned.” On Saturday he also posted on that account a graphic saying, “ALL LIVES MATTER” and “JESUS DIED FOR US ALL.”

According to local CBS affiliate WIAT, Carbon Hill City Council Member Mayor Pro Tempore Greg Andrews is currently slated to assume the mayoralty in light of the resignation–but he can turn down the role. The full council would then be empowered to choose a replacement. A meeting to deal with the issue is scheduled for July 1.

This is not Chambers’s first brush with controversy.

At the time, Chambers refused calls for his resignation and apologized for those comments–in which he also suggested “killing out” LGBTQ individuals and supporters of abortion rights.