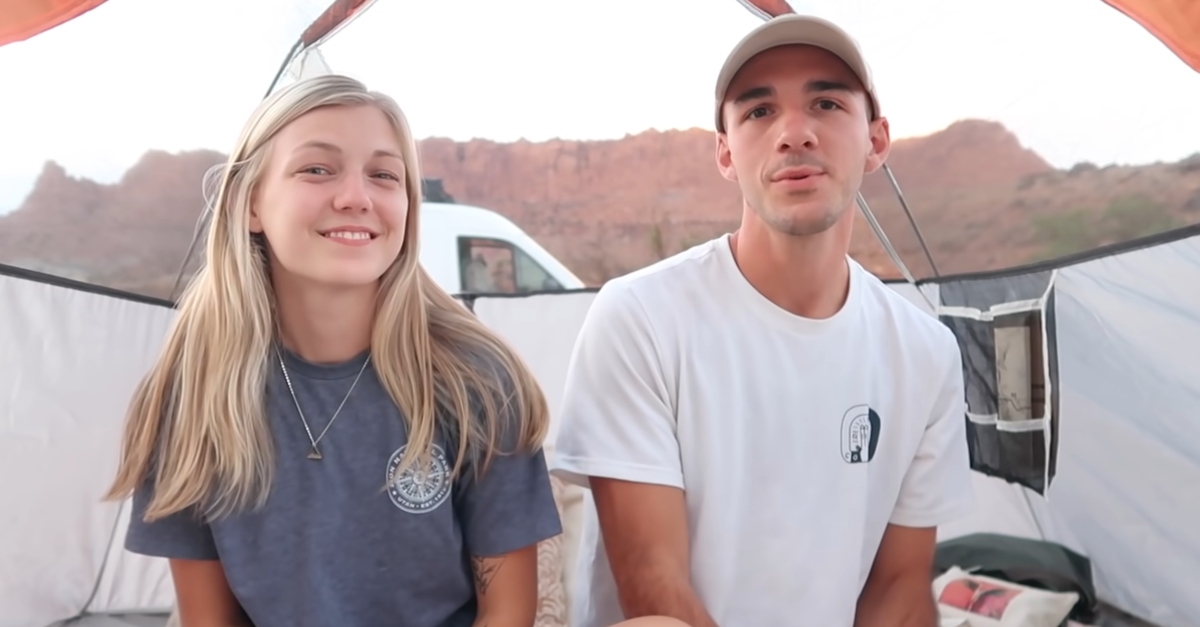 Gabby Petito’s parents want to add another defendant to their ongoing emotional distress lawsuit against the mother and father of Brian Laundrie. It’s Steven Bertolino, the attorney for Christopher Laundrie and Roberta Laundrie.

Plaintiffs previously argued that Brian Laundrie’s parents already knew that the missing Gabby was dead when they made a statement wishing for her to be reunited with her parents.

Now Gabby’s father Joseph Petito and mother Nichole Schmidt assert that Bertolino also knew she was dead. They are issuing a motion for leave to file a second amended complaint, with the attorney named as a co-defendant.

“It is believed that at the time the September 14, 2021 statement was issued, the Laundries and Steven Bertolino knew that Gabby Petito was deceased, and that under those circumstances, the statement was insensitive, cold-hearted and outrageous,” said a statement from the plaintiffs. “Thus, after much consideration, the parents of Gabby Petito filed a Motion for Leave of Court this afternoon asking the court for permission to file a Second Amended Complaint to add Steven Bertolino as a defendant in the action.”

From their submitted draft of the amended complaint, attached as an exhibit to the motion for leave to file:

29. For the Laundries and Steven Bertolino to express their ‘hope’ that Gabrielle Petito was located and reunited with their family, at a time when they knew she had been murdered by Brian Laundrie was beyond outrageous.

30. Steven Bertolino, at the time he issued the September 14, 2021 statement, was aware that Joseph Petito resided in Florida and the statement was intended to reach Joseph Petito.

31. The September 14, 2021 statement released by Attorney Bertolino was intended to be disseminated nationwide and was broadcast in news reports in Florida and nationwide, and was disseminated electronically in Florida.

Bertolino did not immediately respond to a Law&Crime request for comment.

Gabby Petito, 22, went missing in the end of August 2021 while on a cross-country trip with Laundrie, 23.

Authorities have determined Laundrie strangled Petito to death and abandoned her corpse in the wilderness of Wyoming as he drove back to his parents’ home in Florida. After briefly holing up at the residence, Laundrie escaped to a local park where he shot himself in the head. In his suicide note, he maintained that he only killed Petito after she became badly injured while the two were attempting to return to the van on a freezing cold night.

“I ended her life. I thought it was merciful, that it is what she wanted, but I see now all the mistakes I made,” Laundrie asserted in a handwritten suicide note.

Bertolino at the time confirmed the authenticity of the documents to Law&Crime.