A man is on trial for allegedly murdering his wife and kids, and killing the family dog. Anthony Todt, 46, stands trial in Osceola County, Florida. Opening statements are scheduled to begin Monday, April 11, at 9 am ET. You can watch in the player above.

Todt, a physical therapist who worked in Connecticut and lived in the Sunshine State, allegedly killed wife Megan Todt, 42, as well as their three children Alek Todt, 13, Tyler Todt, 11, and Zoe Todt, 4. He even slew the family dog Breezy, authorities said.

Federal authorities had been seeking him at the time, saying he charged Medicaid for unworked hours. Naturally, a fraud case pales in comparison to the grisly state prosecution for four counts of first-degree murder, and one count of cruelty to animals. With that in mind, federal prosecutors filed a motion to dismiss without prejudice because they did not want to stand in the way of Florida officials. They can refile later.

The family also faced eviction from their home in a case filed Dec. 22, 2019, just weeks before deputies found defendant Todt at the residence with the bodies. 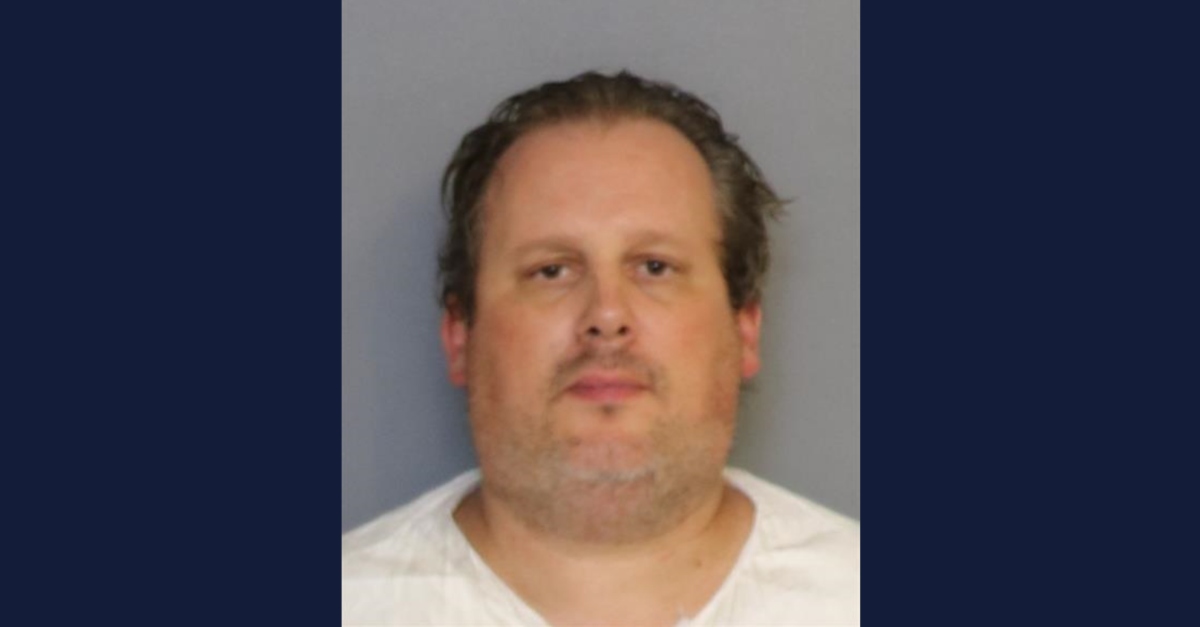 Investigators say Anthony Todt confessed to the killings in interviews shortly after his arrest. Though a judge suppressed an early portion of that because a detective failed to give a proper Miranda warning, the admission of guilt is ultimately making it to trial because Todt allegedly kept on talking to authorities, repeating the confession in a follow-up interview.

Associate Medical Examiner Jennifer Nara found the deaths to be homicide, though she could not determine “the exact mechanism of death,” and had to rely on the alleged confession and other circumstances in her decision.

Defendant Todt walked back that confession. He blamed his wife for the killings in a letter to his father, according to the document obtained by The Orlando Sentinel from the prosecutor’s office.